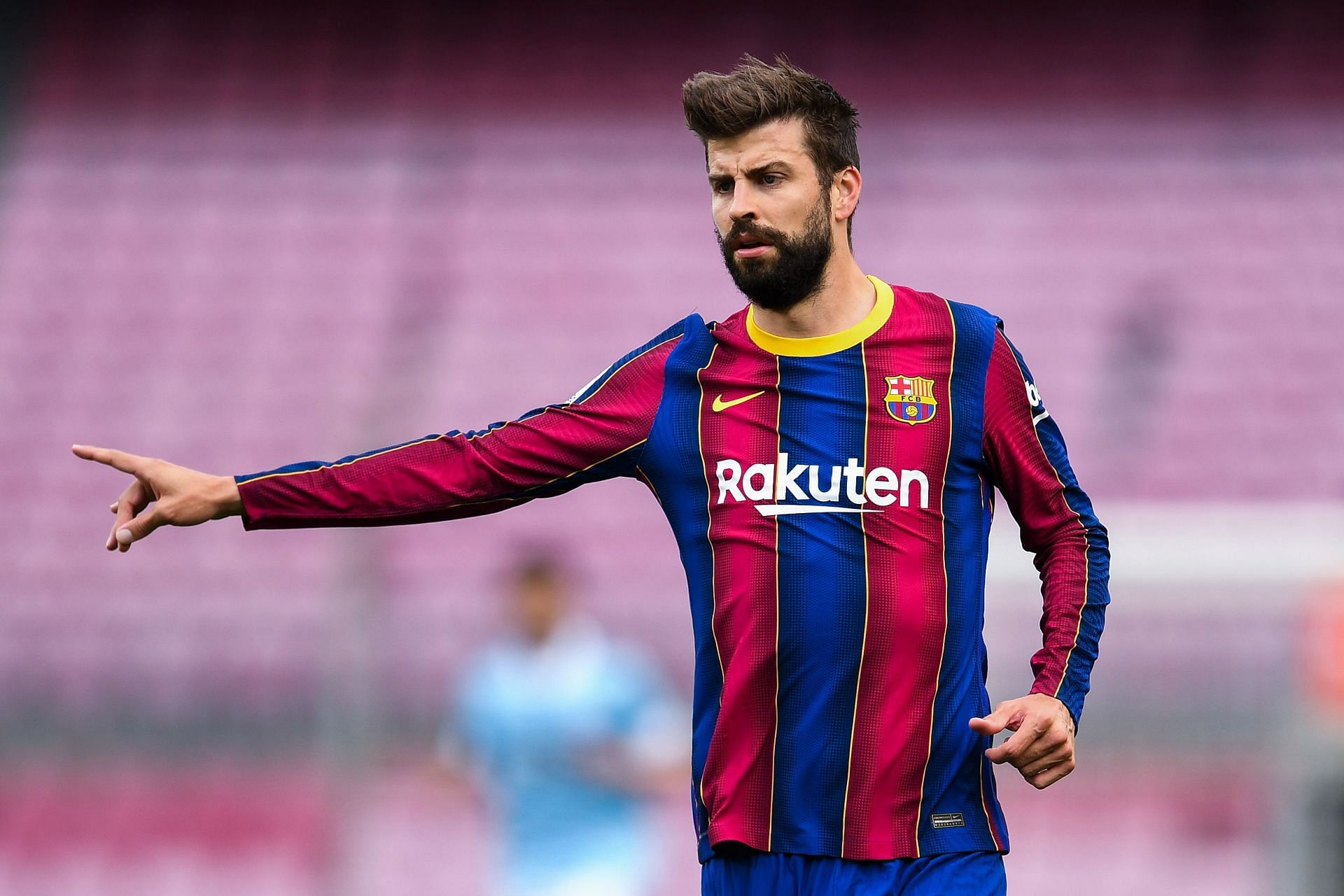 Barcelona failed to beat Benfica again in the Champions League yesterday. They now find themselves staring down the barrel of an early exit from the continental title run. The Catalans have scored only two goals in their four Champions League games, both against Dynamo Kyiv.

The Blaugrana will need to beat Bayern Munich at the Allianz Arena to qualify for the knockout stages. If they fail to do so, they face an unthinkable elimination in the group stage.

Barcelona simply have no goals in them. Gerard Pique bluntly said after the 2-0 away defeat against Atletico de Madrid:

Barcelona “could be playing for three hours and not score a goal.”

The long-serving Barcelona defender and vice-captain has laid the blame squarely on Memphis Depay’s shoulders. He has even gone as far as informing new manager Xavi Hernandez about his opinion, according to news coming from El Nacional.

The Catalan side have had a horrid time with injuries this season, with many forwards out for the whole season up to now. They have just received a blow in the form of heart problems for Sergio Aguero, who is likely to retire.

In fact, only two forwards at Barcelona have been relatively injury free and Depay is one of them. Unfortunately, the forward has been far from productive in the Champions League, as shown by his performance against Benfica.

The former Manchester United man is Barcelona’s highest contributor in La Liga though. He has pitched in with seven goals and two assists in 13 appearances for Blaugrana.

Pique is quite rightly concerned that the team needs a more clinical goal scorer, especially in the post-Lionel Messi era. Despite what else Memphis’ contributions to the team are, he is often guilty of wasting too many chances in front of goal.

The Catalans are in a precarious situation, desperately in need of a new goal scorer despite their shaky finances. The Garnet and Blue would typically be linked with players of the caliber of Erling Haland. But they are too cash strapped to pursue such options. But cheaper, lower-cost alternatives might lack the quality Barcelona are in desperate need of.

Veterans have to help: Pique discusses Barcelona and Xavi

Barcelona’s Champions League dreams currently hang in the balance, especially after their 0-0 draw against Benfica. However, veteran centre-half Gerard Pique spoke with optimism, openly promising to give his best for Xavi and Barcelona. He said:

“Having shared a dressing room with the one who is now your coach, morally, you have to give him more. Veterans have to help and be an example for young people, who are the future of this club.”

The centre-back also noted that Barcelona’s attack were impotent and unable to add a goal to the scoresheet. He added:

“The point offers little because we have generated enough chances to score a goal, but when we don’t score it is not enough. We will go to Munich with the intention of winning, we know that it is difficult.”

Denial of responsibility! NewsUpdate is an automatic aggregator around the global media. All the content are available free on Internet. We have just arranged it in one platform for educational purpose only. In each content, the hyperlink to the primary source is specified. All trademarks belong to their rightful owners, all materials to their authors. If you are the owner of the content and do not want us to publish your materials on our website, please contact us by email – [email protected]. The content will be deleted within 24 hours.
barcelonaBarcelonasbest sports newsBlamesFootballfootball newsfrontGerard