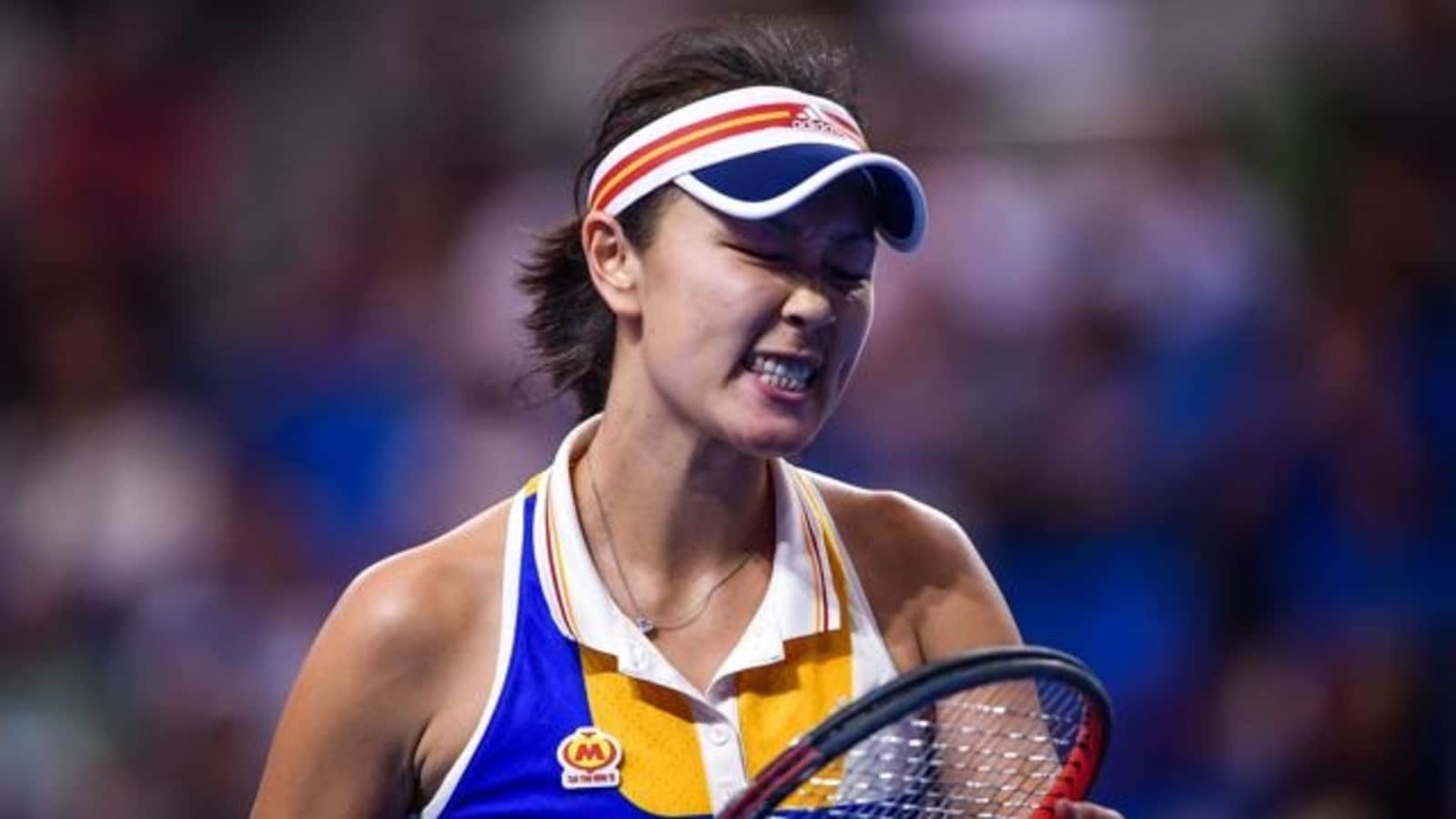 Germany’s independent elite athletes’ organisation has urged the International Olympic Committee (IOC) to provide evidence of the safety of Chinese tennis player Peng Shuai and called for an independent investigation into her situation.

Peng’s whereabouts became a matter of international concern following a nearly three-week public absence after she posted a message on social media in early November alleging that China’s former Vice-Premier Zhang Gaoli had sexually assaulted her.

Neither Zhang, who retired in 2018, nor the Chinese government have commented on Peng’s allegation and the topic has been blocked from direct discussion on China’s heavily censored internet.

In the wake of concerns over the treatment of former doubles world number one Peng and the safety of other players, the Women’s Tennis Association (WTA) last week announced the immediate suspension of tournaments in China.

Following the WTA’s decision, the IOC said it had held a second video call with Peng, after having first talked to her on Nov. 21.

Athleten Deutschland said that the IOC’s statements “provide no evidence as to whether Peng Shuai is actually safe, whether she can make free decisions and whether she can express herself free of coercion and censorship”.

It praised the WTA for standing up for Peng and said the IOC should follow this example. It must “put the protection of the survivor above political and economic considerations,” Athleten Deutschland said.

It also called for an independent investigation into the matter.

Beijing is hosting the 2022 Winter Olympics in February. Global rights groups and others have called for a boycott of the Games over China’s human rights record.

Athleten Deutschland also called upon the IOC to make the protection of athletes its first priority and to ensure the safety of athletes at the Beijing Games.

The group also urged the IOC to commit to human rights and implement a rights strategy, and to push China for assurances on the issue at the Winter Games.

The IOC declined to respond to Athleten Deutschland’s requests, saying it had nothing to add to last week’s statement https://olympics.com/ioc/news/ioc-statement-on-the-situation-of-peng-shuai.

Denial of responsibility! NewsUpdate is an automatic aggregator around the global media. All the content are available free on Internet. We have just arranged it in one platform for educational purpose only. In each content, the hyperlink to the primary source is specified. All trademarks belong to their rightful owners, all materials to their authors. If you are the owner of the content and do not want us to publish your materials on our website, please contact us by email – [email protected]. The content will be deleted within 24 hours.
athletesbest sports newsGermanGermanyGroupinvestigateiocnews update sports

What channel is Patriots vs. Bills on today? Schedule, time for ‘Monday Night Football’ in Week 13