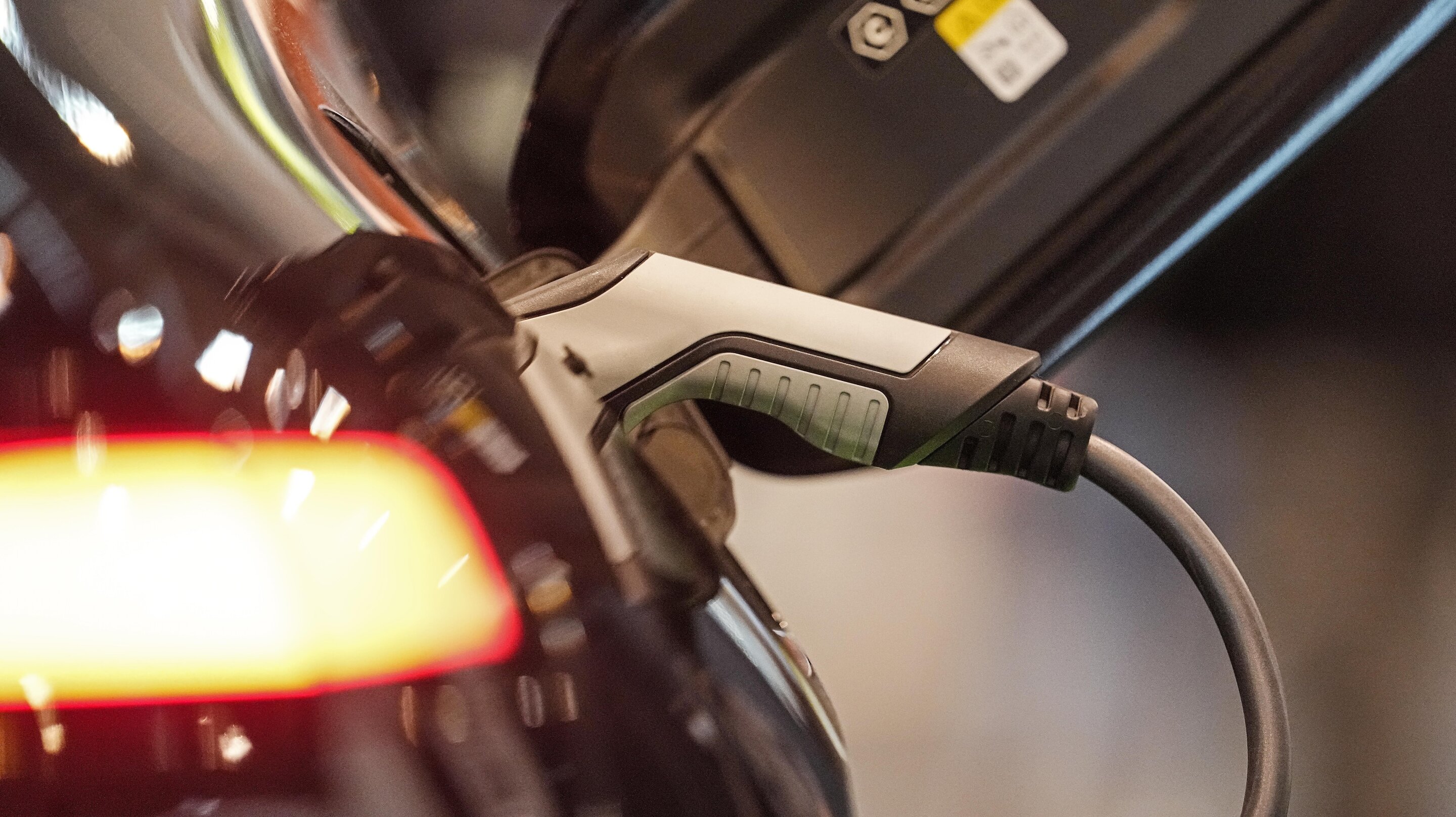 The German government plans to reduce incentive payments for buyers of electric cars and end subsidies for buying plug-in hybrids at the end of this year.

The government had announced shortly after taking office in December that, starting in 2023, it would only provide payments for electric vehicles that “demonstrably have a positive climate-protection effect.” It unveiled details of the new system late Tuesday.

The economy and climate ministry said the number of electric cars on the road is rising fast, with the total expected to near 2 million this year. They “are becoming ever more popular and will need no state subsidies in the foreseeable future,” minister Robert Habeck said.

Beginning in September next year, the incentives will be limited to private individuals, although the government is considering allowing small businesses and charitable organizations to remain eligible.

Starting in January 2024, the government incentives will be cut to 3,000 euros for vehicles priced up to 45,000 euros and scrapped for more expensive cars.

The funding will also be capped. Finance Minister Christian Lindner said Wednesday that the government incentives will end when a final 2.5 billion euros is exhausted and after that, only tax advantages for buying climate-friendly cars will remain.

“And I would like to add that in view of auto companies’ billions in profits, such subsidization is no longer necessary—I’m counting on an impetus coming via the market to make electric vehicles cheaper, through competition,” he said.

The government wants to have at least 15 million fully electric cars on the road by 2030. It also aims to step up efforts against climate change by expanding the use of renewable energy and bringing Germany’s exit from coal-fired power forward from 2038, “ideally” to 2030.

Denial of responsibility! NewsUpdate is an automatic aggregator around the global media. All the content are available free on Internet. We have just arranged it in one platform for educational purpose only. In each content, the hyperlink to the primary source is specified. All trademarks belong to their rightful owners, all materials to their authors. If you are the owner of the content and do not want us to publish your materials on our website, please contact us by email – [email protected]. The content will be deleted within 24 hours.
best technology newsbuycarselectricGermanygovernmentIncentivesnews update tech

2022 College Football: 6 Most Exciting Conference Games to Watch This Season