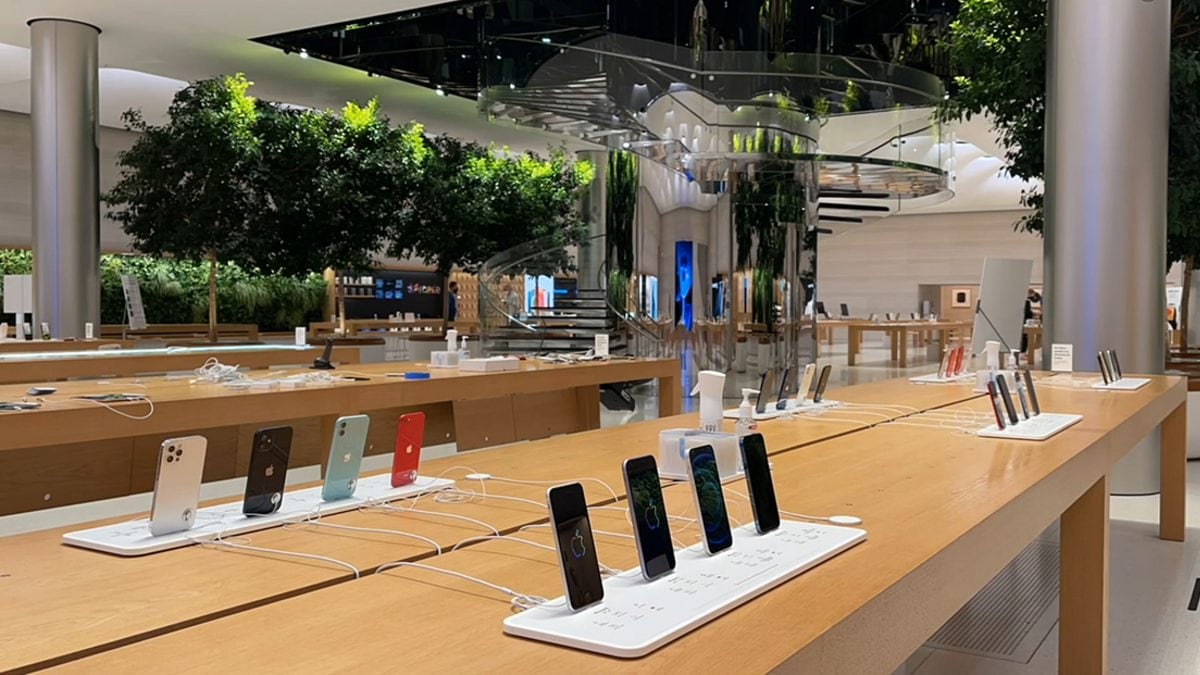 Smartphone market globally will grow 12 percent in 2021, with shipments reaching 1.4 billion units, according to a report. The growth forecast depicts a strong recovery in smartphone shipments from 2020, when the market saw a dip due to the COVID-19 pandemic. Manufacturers are expected to bring their new 5G phones this year that will contribute towards the widening of the market. The shipments of 5G phones are also predicted to overtake 4G phone shipments as early as 2022.

Market analyst firm Canalys has predicted the 12 percent growth of smartphone shipments in 2021. This is up when comparing with the seven percent drop in the shipments reported in 2020.

A major part of the growth — 18 percent to be precise — will come from Latin America, followed by Greater China; Europe, Middle East, and Africa (EMEA); and Asia Pacific, according to the prediction made by Canalys.

Worldwide smartphone forecasts and growth as per Canalys

Although COVID-19 vaccine rollout and contraction in the infection cases around the world are expected to help bring positivity in the worldwide smartphone market, component supply bottlenecks are predicted to limit the growth potential to some extent. Canalys also noted that due to the recent surge in the coronavirus cases in India, vendors redirected some of their allocation to other regions.

The ongoing challenges are expected to move smartphone vendors towards regional prioritisation and focus initially on “lucrative” developed markets such as China, Western Europe, and the US at the expense of Latin America and Africa. Vendors may also opt for a greater allocation of units into fast-activation channels, such as carriers, and fewer into distribution and the open market.

Many smartphone companies are also likely to bring innovations to their supply channels as the pandemic has shifted the way we lived earlier.

“Innovations driven by COVID-19, such as unified stock and delivery to car, are helping shift retailers toward their consolidated omnichannel vision,” said Canalys Research Manager Ben Stanton. “And centralised procurement will also give the channel more negotiating power with smartphone brands and may cause some retailers to attempt to bypass distribution to build new direct relationships. The new normal for the smartphone industry is as ruthless and competitive as the old one.”

Components such as chipsets and memory are expected to receive an increase in prices that could lead smartphone vendors to decide whether to absorb the increment in the cost or pass it on to consumers. The constraints around LTE chipsets are also likely to bring difficulty for vendors targeting particularly at the low-end market segment.

Having said that, Canalys predicts that 5G phone shipments will hit the market of 610 million units by the end of the year that will account for 43 percent of global shipments for the full year. The growth is six percent when comparing with the 43 percent shipments of 5G phones reported for the first quarter.

“This will be driven by intense price competition between vendors, with many sacrificing other features, such as display or power, to accommodate 5G in the cheapest device possible,” said Stanton.

Canalys is not the only analyst firm that has predicted the smartphone market growth and expansion of 5G phones. In February, Connecticut-based research firm Gartner forecast 11.4 percent year-over-year growth in the global smartphone market that could translate to 1.5 billion phones in 2021.

International Data Corporation (IDC) also earlier this year predicted that global smartphone shipments would grow by 5.5 percent in 2021 and 5G phones would account for 40 percent of the total shipment volume.

Denial of responsibility! NewsUpdate is an automatic aggregator around the global media. All the content are available free on Internet. We have just arranged it in one platform for educational purpose only. In each content, the hyperlink to the primary source is specified. All trademarks belong to their rightful owners, all materials to their authors. If you are the owner of the content and do not want us to publish your materials on our website, please contact us by email – [email protected]. The content will be deleted within 24 hours.
Loading...
5G5g phonesbest technology newsCanalysGlobalglobal smartphone shipments 2021 canalys 5g phones market growth challenges global smartphone shipmentsgrownews update tech