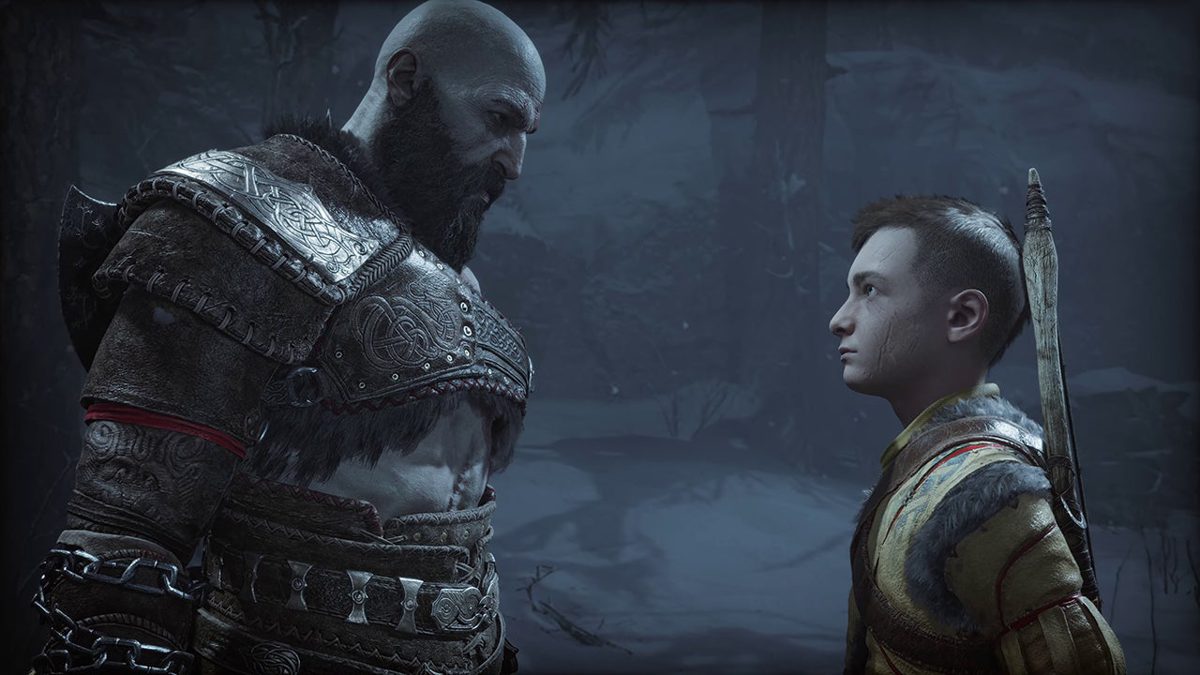 God of War: Ragnarok Developers May Have Missed Out on Crediting Everyone Who Worked on the Game

Sony Santa Monica may not have credited a former intern for her work on God of War Ragnarok.

Composer Jessica Mao shared her story on Twitter stating that she worked on some scenes of the game but did not receive any credit for it from the studio.

“I worked on the editing/arrangement/implementation of the Freya chase scene and Thor boss fight music,” she wrote on Twitter.

i’m so happy to see so many folks enjoying God of War Ragnarök! i worked on the editing/arrangement/implementation of the Freya chase scene and Thor boss fight music. you can hear to a bit of each scene’s music in this video!

In the Twitter thread, Mao also added that she was told her name can’t be added to the credits in a patch update. “I was told that to be credited, my contribution to the game must hit some “minimum criteria,” hence my tweet from Monday. Still not sure what this criteria could be…”

Mao then added that it was “incredibly disappointing” and “discouraging” for her to learn about this. She urged game developers to credit everyone who participates in game development.

Sony Santa Monica’s senior audio technical designer Sean LaValle responded to Mao’s Twitter post, stating that he was sorry to hear about this. “I fully agree everyone who contributed to a project should be credited,” he wrote. “It may indeed be too late but I will definitely ask about this.”

Denial of responsibility! NewsUpdate is an automatic aggregator around the global media. All the content are available free on Internet. We have just arranged it in one platform for educational purpose only. In each content, the hyperlink to the primary source is specified. All trademarks belong to their rightful owners, all materials to their authors. If you are the owner of the content and do not want us to publish your materials on our website, please contact us by email – [email protected]. The content will be deleted within 24 hours.
best games newscreditingdevelopersGamegame updategames newsgodMissed