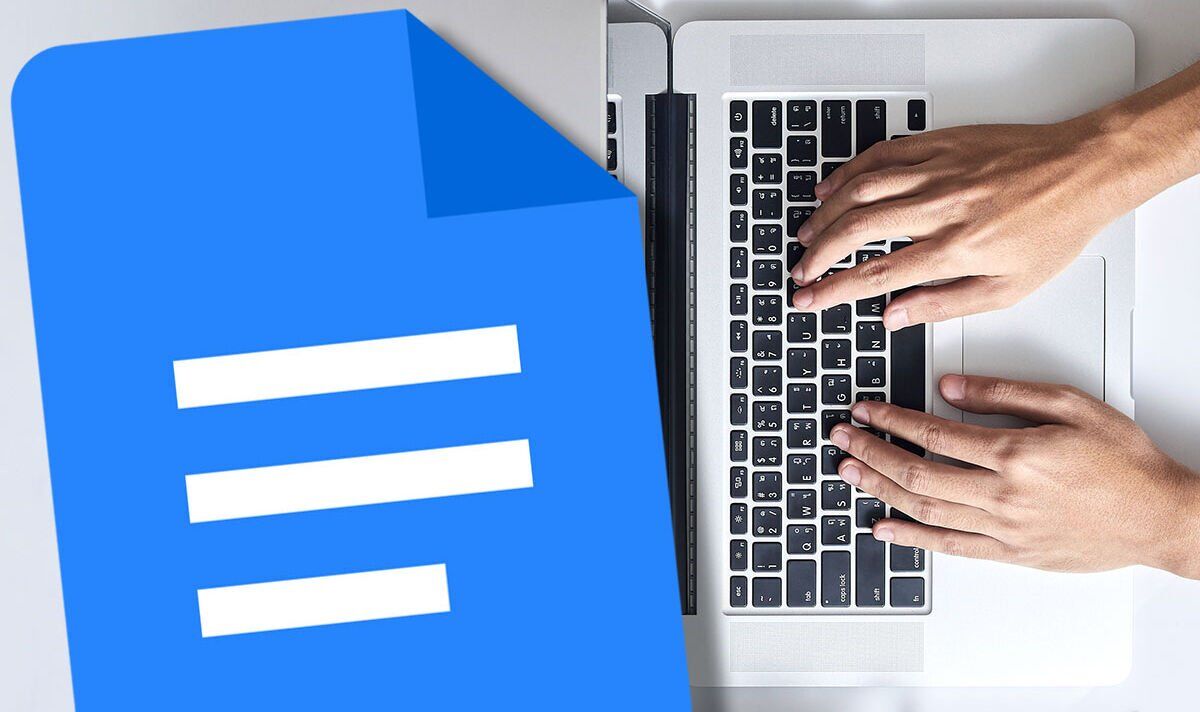 Google Docs alert: Whatever you do, don’t type these five words – it could crash your page

Google Docs users have been warned of a bug that kicks in when five words are typed in. As reported by Bleeping Computer, a surprise bug has been discovered in Google Docs when ‘And. And. And. And. And.’ is typed into the online word processor. For this bug to kick in, the ‘Show grammar suggestion’ also had to be turned on in Google Docs.

The bug was highlighted by Google Docs user Pat Needham who in a post online said: “I’ve only tried in Google Chrome, with documents from three separate Google accounts (personal, G Suite Basic, and work one which might be enterprise). All three experience this same issue.

Bleeping Computer managed to replicate the error by inputting the triggering five words in Google Docs while using the latest version of the Chrome browser running on macOS Monterey.

When the error kicked in users were greeted with a message which said “something went wrong reload” as well as “unable to load file try to load it again or send an error report.”

After this, users wouldn’t have been able to edit or review the document in question anymore.

Google Docs users have also discovered other strings that trigger this bug.

A spokesperson for Google confirmed the issue, saying earlier this week: “We’re aware of this issue and the team is working on a fix.”

After investigating the issue further the tech giant confirmed that a fix has been rolled out to address the pesky and bizarre bug.

In a post online a Google employee said: “We have fixed an issue in Docs related to repetitive use of the word ‘and.’ This fix should soon be in place for all customers. (Note: the rollout may take a few hours to reach all users)”

Denial of responsibility! NewsUpdate is an automatic aggregator around the global media. All the content are available free on Internet. We have just arranged it in one platform for educational purpose only. In each content, the hyperlink to the primary source is specified. All trademarks belong to their rightful owners, all materials to their authors. If you are the owner of the content and do not want us to publish your materials on our website, please contact us by email – [email protected]. The content will be deleted within 24 hours.
alertbest technology newscrashDocsdontGooglenews update technewsupdate