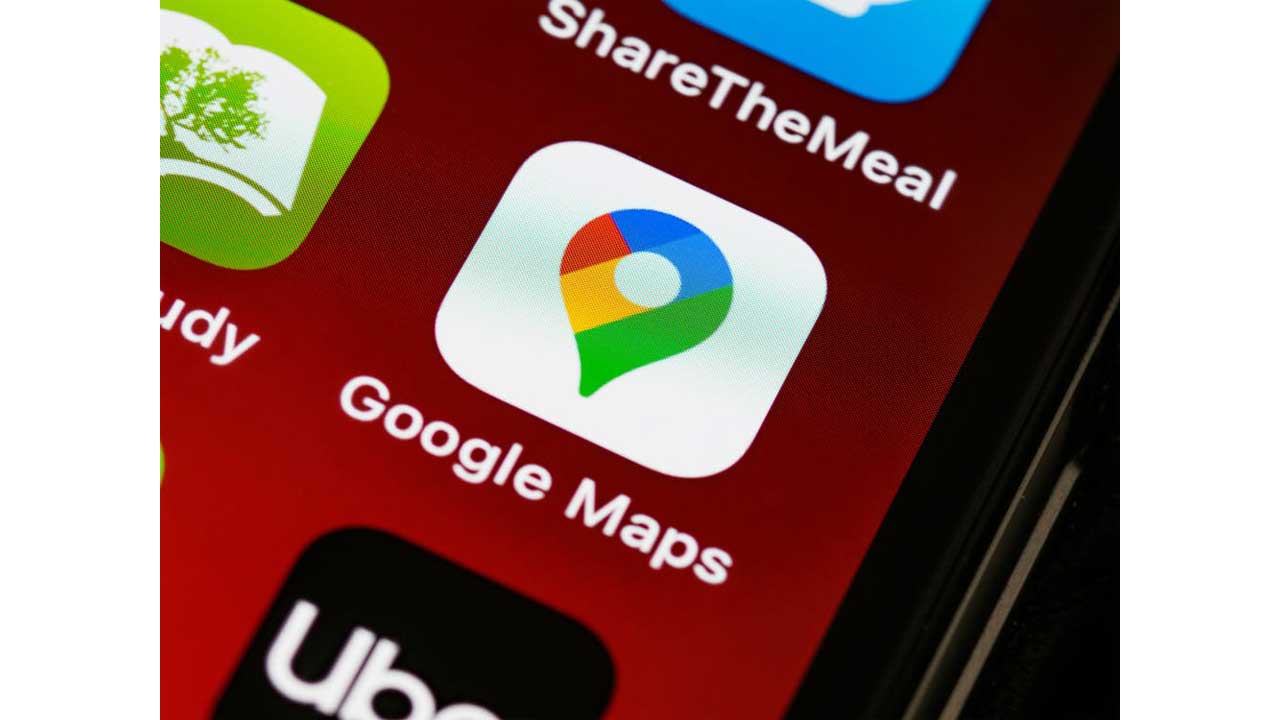 Tech conglomerate Google announced a couple of new features and changes coming to Maps in a recent blog post. AR-based Search with Live View is one of these upcoming features and it was unveiled back in September by the company. The company is also bringing a couple of other features such as EV charging station search and wheelchair-accessible search. The AR-based Search with Live View feature will only be available in select cities around the world though. Let’s unpack the new features Google has announced for Maps.

This feature was first introduced by the company in September and now, the company is prepared to roll out the update in select countries. The feature will be made available in select cities including Los Angeles, London, New York, Paris, San Francisco, and Tokyo. There’s no word so far on a global rollout.

The feature works just like the current Live View feature that helps users navigate using the phone’s camera. The Live View feature overlays arrows on top of your surroundings in real-time and also points to landmarks in the area. Now, using billions of street view images, AI (Artificial Intelligence) and AR (Augmented Reality) chops, the new Live View Search feature can show you shops, restaurants, banks, ATMs, and more in an area even if they are not in your direct line of sight.

All a user must do is enable the camera on their phone on Google Maps and point in the direction they’re headed, according to GSM Arena. Useful labels will pop up on these facilities that detail busy hours, prices, rating, and operational timings.

This feature will be live on Android and iOS devices in select countries where EVs are commonly used, however, there’s no clear indication when this feature will make its way to India.

Lastly, we have a feature that Google is rolling out globally to Maps – wheelchair-accessible search. Previously, this was limited to select countries such as Australia, Japan, the UK, and the US. It has been two years since this feature has been available in these countries and now, Google is pushing it globally.

The feature lets users know when a destination they’re travelling to is wheelchair accessible. The feature will be available on both Android and iOS devices. To use it, turn on the Accessible Places setting in Google Maps’ Accessibility Settings menu. Once this is enabled, when you search for any place or business, you will see a wheelchair icon if the location is wheelchair-accessible.

Denial of responsibility! NewsUpdate is an automatic aggregator around the global media. All the content are available free on Internet. We have just arranged it in one platform for educational purpose only. In each content, the hyperlink to the primary source is specified. All trademarks belong to their rightful owners, all materials to their authors. If you are the owner of the content and do not want us to publish your materials on our website, please contact us by email – [email protected]. The content will be deleted within 24 hours.
ARbasedbest technology newscomingDigitfeaturesGooglegoogle mapsGoogle Maps AR

How FIFA World Cup battle lines get drawn in India