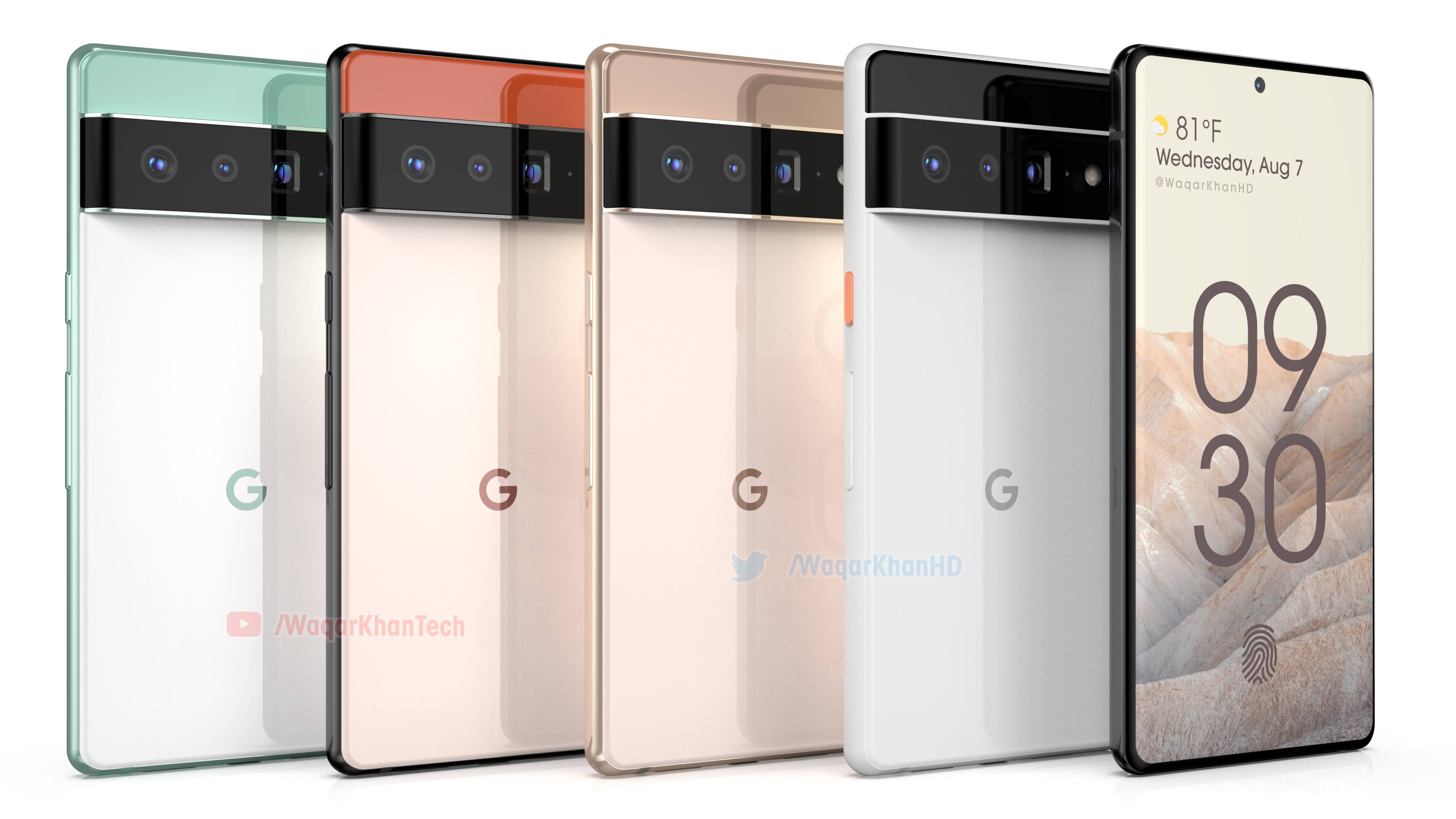 Google I/O 2021 was chock full of interesting announcements, but we didn’t get to see any new devices at the developer conference this year. Instead, Google focused on the software, giving us detailed looks at Android 12, the new Wear OS combined with Tizen, and updates to Google Maps, Google Workspace, and more. But even though Google wasn’t ready to show off any of its new devices, the internet was. Last Thursday, Front Page Tech host Jon Prosser leaked the first renders of the Pixel 6 models and their radical redesigns.

There will undoubtedly be more leaks in the weeks to come (and Google has been known to follow up on leaks with confirmations of its own in the past), but for now, we’ve been given a better look at the design that Prosser showed off in his videos by the prolific render artist Waqar Khan. These are based on the images that Prosser shared last week, but they give us an even better idea of what the Pixel 6 Pro will look like when it launches later this year with 3D models and new angles.

Once again, the most striking feature of the Pixel 6 Pro has to be the rear camera module. Unlike the rectangular arrays that appear on most modern flagships, the Pixel 6 Pro has a massive camera band that stretches from one edge to the other on the phone’s rear panel. There appear to be three lenses on the Pixel 6 Pro, and based on what we saw in Prosser’s video, the standard Pixel 6 will only have two. But both will seemingly share the most significant camera bump in recent memory.

The display of the Pixel 6 Pro stands out as well, with small bezels to rival other expensive flagships and a centered selfie camera in a hole-punch cutout reminiscent of the Galaxy S21. Another way that Google will seemingly catch up with Samsung is by adding an under-display fingerprint scanner to its 2021 flagship, which has become the norm for many other Android vendors. There’s no evidence of a rear scanner in the mockups either, so Pixel fans can breathe a sigh of relief.

In the process of writing this post, it’s worth noting that Steve Hemmerstoffer and Indian technology magazine Digit teamed up to provide what they claim are even more accurate specs and images of the Pixel 6 Pro. According to the information they received, the Pixel 6 Pro is likely to feature a 6.67-inch curved AMOLED display, as well as a primary wide-angle camera, a periscope telephoto camera, and a third camera that has yet to be identified. Digit also says that the Pixel 6 Pro has dual stereo speakers and supports wireless charging. You can watch their video here:

None of these leaks had been confirmed by Google at the time of writing, but now that more sources are confirming the design that Jon Prosser debuted in last week’s episode of Front Page Tech, it seems increasingly likely that we have seen the final design of the Pixel 6. 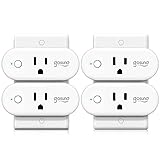 Denial of responsibility! NewsUpdate is an automatic aggregator around the global media. All the content are available free on Internet. We have just arranged it in one platform for educational purpose only. In each content, the hyperlink to the primary source is specified. All trademarks belong to their rightful owners, all materials to their authors. If you are the owner of the content and do not want us to publish your materials on our website, please contact us by email – [email protected]. The content will be deleted within 24 hours.
amazingbest technology newscolorfulGoogleGooglesmockupsnews update technewsupdate

Team should aim for medal, not just be happy with Olympian title: Baskaran

Tsitsipas downs Norrie in Lyon to claim second title of 2021