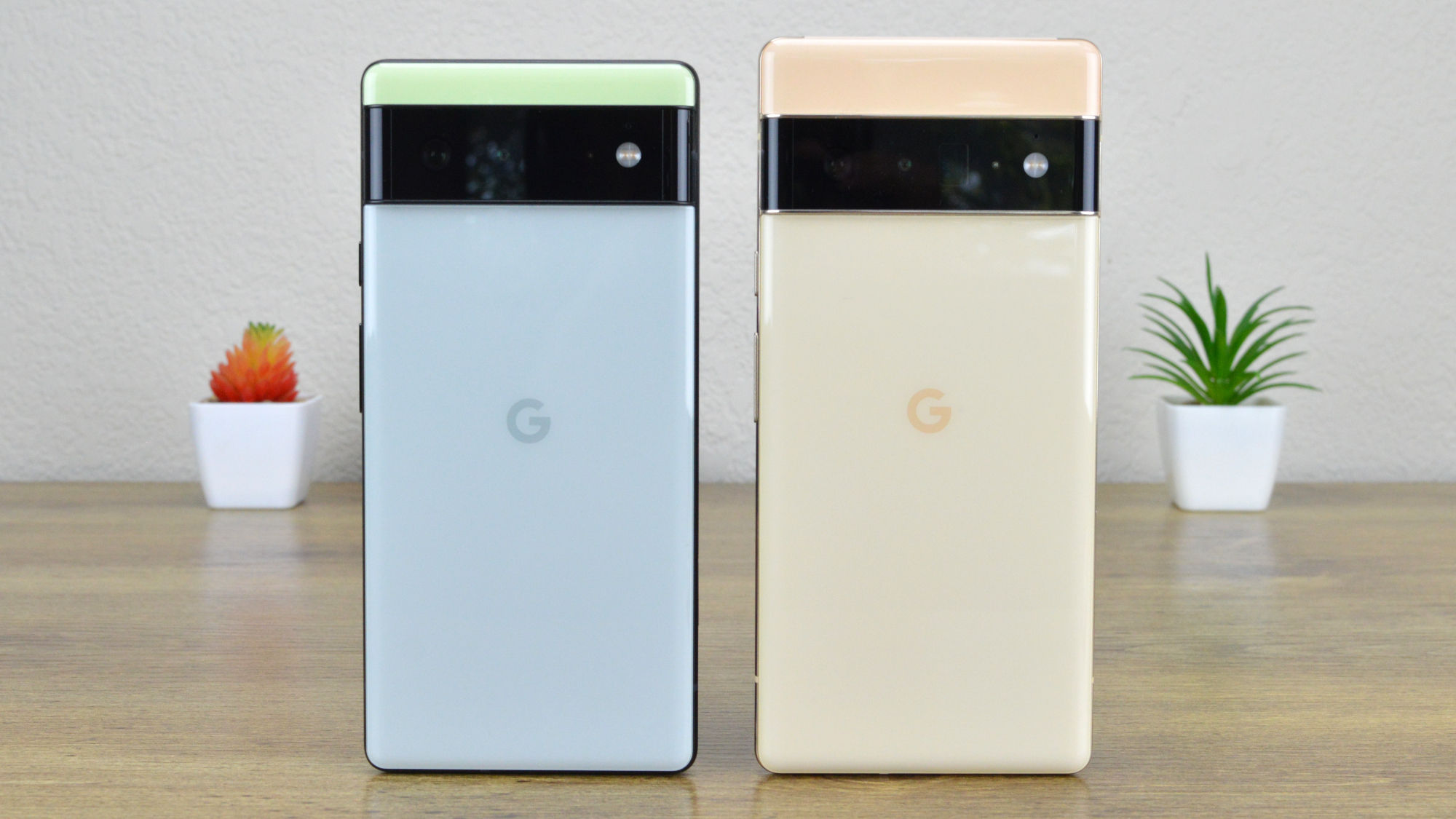 We’re less than a month removed from the launch of Google’s Pixel 6, and there has been no lack of drama. Shortly after Google released its latest flagship phone, the early adopters started running into problems. The one that garnered the most attention was the frustratingly slow fingerprint sensor. For whatever reason, the sensor was failing to consistently read fingerprints. Even when it worked, it took far longer than expected to actually unlock the phone. Thankfully, Google issued a quick fix this week that seems to have addressed the problem with the Pixel 6’s fingerprint sensor.

On Tuesday, Android Police spotted a pair of updates for the Pixel 6 and Pixel 6 Pro. As the site noted, Google typically issues software updates for its flagship phones on the first Monday of every month. The timing of the release suggested that Google was addressing something urgent.

Google has yet to say anything about the update, but Verizon did share an update on its support site. According to the mobile carrier, software version SD1A.210817.037.A1 “improves the performance of your device’s fingerprint sensor.” A lengthy Reddit thread seems to confirm this:

To date, Google’s only official response to the problem came in the form of this tweet. Google claimed that “enhanced security algorithms” could affect the speed of the fingerprint sensor. Basically, Google tried to convince Pixel 6 owners that they were actually benefiting from the slower sensor. Sure, they couldn’t reliably unlock their phones, but at least the sensor was keeping them safe.

It’s worth noting that not everyone was pleased after installing the update. While these Pixel 6 owners saw improvements, others say that the sensors on their phones are just as slow as before. That said, a majority of the responses indicate that the update did make a difference.

Other issues with the Pixel 6 and Pixel 6 Pro

This is a step in the right direction, but Google still has plenty of other problems to solve.

One Redditor asked another what problems they were running into with the Pixel 6. The Pixel 6 owner responded with a series of bullet points. In addition to an inaccurate fingerprint sensor, the user also noted that the screen was unlocking by itself without any input, the background of the notifications menu was often missing, and the automatic brightness wasn’t up to snuff.

Google clearly put a great deal of effort into the Pixel 6 and Pixel 6 Pro. Google has struggled to compete with the likes of Apple and Samsung, but the Pixel 6 looks as sleek and modern as its competitors. That’s why it’s so disappointing to see all of these issues crop up right after launch.

Denial of responsibility! NewsUpdate is an automatic aggregator around the global media. All the content are available free on Internet. We have just arranged it in one platform for educational purpose only. In each content, the hyperlink to the primary source is specified. All trademarks belong to their rightful owners, all materials to their authors. If you are the owner of the content and do not want us to publish your materials on our website, please contact us by email – [email protected]. The content will be deleted within 24 hours.
best technology newsfixedGooglesnews update technewsupdatephonesPixelproblem

The Briscoes scheduled to be at AEW Dynamite tonight – Reports

“Am I saying he’s scared? Maybe” – Alexander Volkanovski on why Max Holloway did not call for an immediate title shot after UFC Vegas 42 win