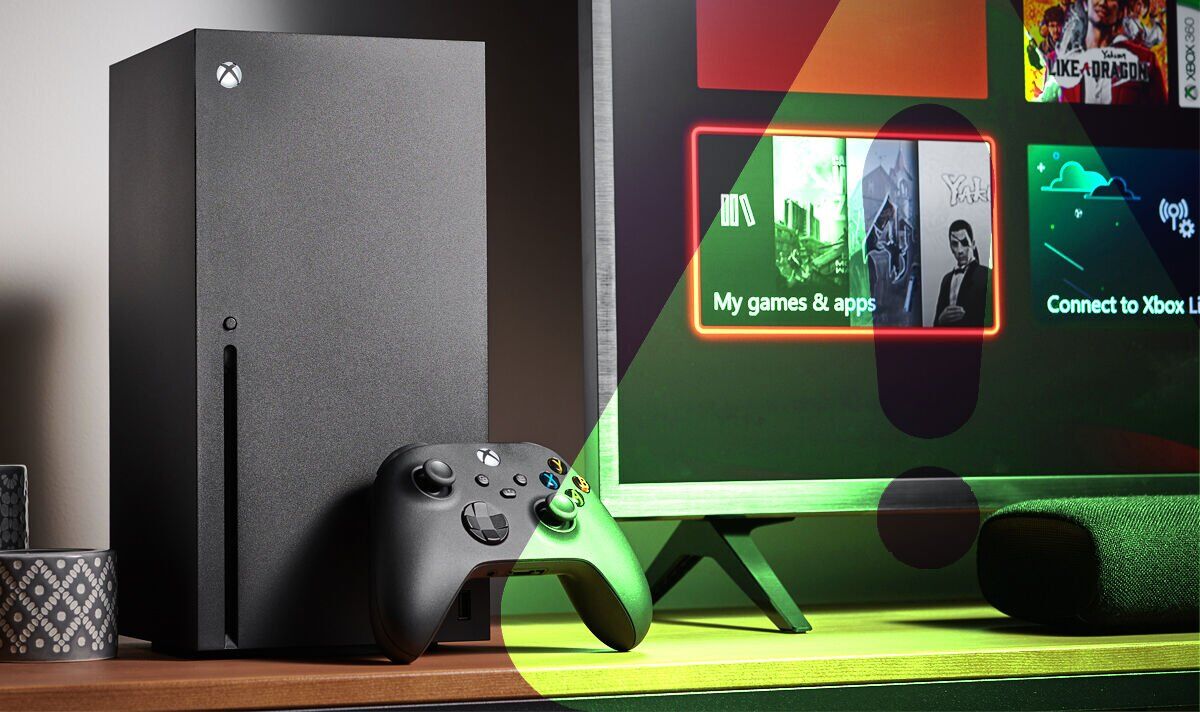 Got an Xbox? Change this setting and cut the cost of your energy bills

Xbox Series X owners looking to save money to help deal with the cost of living crisis need to make one crucial change today. With energy bills sky-rocketing this year along with staggering levels of inflation the need to save money wherever households can has never been greater. And there’s one crucial thing that Xbox Series X fans can do to save big on their energy bills.

As reported by The Verge, Xbox Series X fans can save around £5 a month on their energy bills by changing one setting.

Earlier this year Microsoft began shipping consoles with Energy Saver mode enabled by default, but if you bought your Xbox prior to this then Instant On would be enabled from the very first time that you turned the unit on.

As the name suggests, Instant On means an Xbox immediately turns on from standby, while with Energy Saver mode you’d have to boot it up fully when waking it from sleep.

But Instant On uses considerably more power – between 11 and 13 watts compared to Energy Saver’s 0.5 watts.

Over time this all adds up – if your Xbox is left on standby mode for 24 hours a day this adds almost £5 extra to your monthly energy bill.

That’s almost £60 a year, and over the course of a few years it would amount to a saving of hundreds of pounds.

The benefits of changing this Xbox setting was originally highlighted by The Guardian’s Alex Hern.

In a thread on Twitter The Guardian’s UK technology editor said: “At current electricity prices, leaving an Xbox Series X on “standby”, its default switched off mode, will cost you £132 a year. Dip into settings and toggle it over to “energy saver”. (By contrast, the PS5’s default costs around £4).

“It’s generally rare for a standby mode to use as much power as a Series X does, which is why I’m highlighting it. There’s been no other easy wins in my house – the router also uses around £140 a year, but for obvious reasons you’re less likely to want to switch that off.”

If you have a PlayStation console, then there are a few different power modes – standby, rest and off.

When the default off mode is used it takes up just 0.5 watts, but other modes require up to 3.4 watts.

As a comparison, the Nintendo Switch – when you’re gaming – uses seven watts, which is less energy used than Xbox’s Instant On standby mode.

When powered off the hit Nintendo hybrid system uses just 0.5 watts once again.

Denial of responsibility! NewsUpdate is an automatic aggregator around the global media. All the content are available free on Internet. We have just arranged it in one platform for educational purpose only. In each content, the hyperlink to the primary source is specified. All trademarks belong to their rightful owners, all materials to their authors. If you are the owner of the content and do not want us to publish your materials on our website, please contact us by email – [email protected]. The content will be deleted within 24 hours.
best games newsbillschangecostcutenergygame updategames news