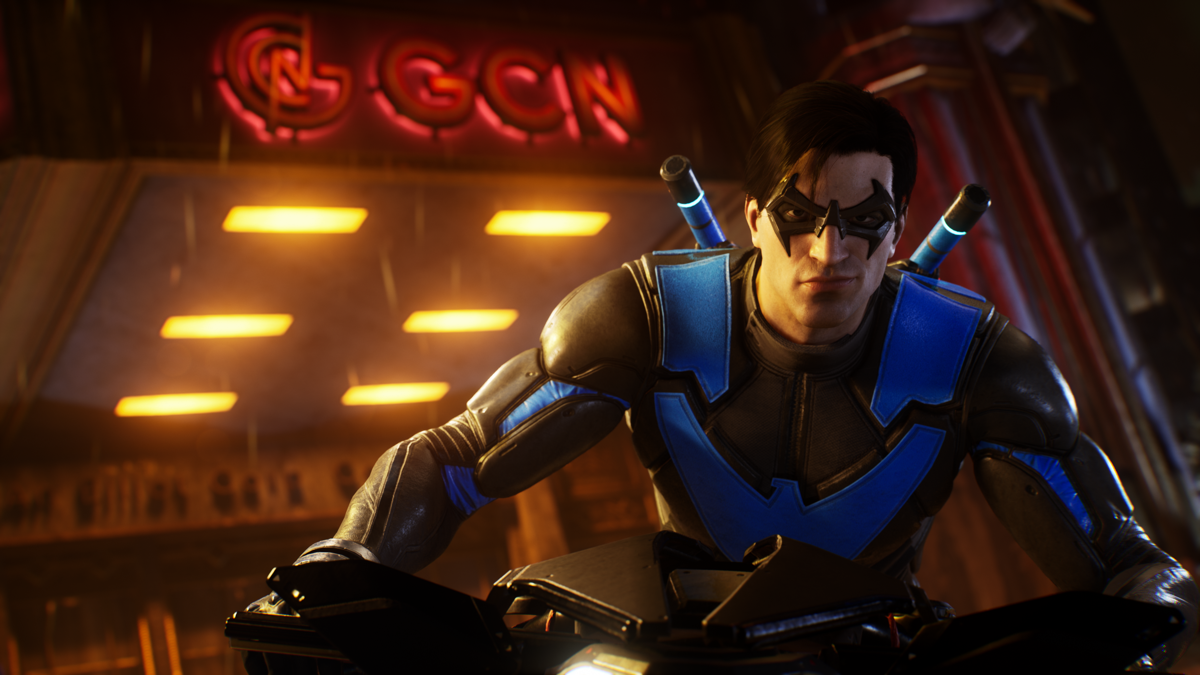 Along with the new movies from DC, the popular comic book publishers will also see the release of a new game later this year in Gotham Knights.

Featuring Bat-Family characters like Nightwing, Red Hood, Batgirl and Robin, players will have to handle crime in a Gotham following the disappearance of Bruce Wayne aka Batman.

The game has received several delays over the past few months. But, players are massively excited to see the new content, which will feature co-op as well.

For the most part, the developers at WB Games Montreal have marketed the title to include both solo and two-player co-op gameplay. But, an eagle-eyed Redditor seems to have found information on the title possibly having four-player co-op as well.

Also Read: Doctor Strange in the Multiverse of Madness Wins the Domestic Weekend Box Office with $185 Million in the US

A Reddit post that recently surfaced on r/GothamKnights features a screenshot of the title’s PSN listing, which states that the game will allow up to four network players.

Fans are quite confused about this new development, as the developers have never mentioned anything about the game supporting four-player co-op. However, at the same time, they aren’t widely shocked, as the feature can create exciting gameplay for a team to rock up with all four characters from the Bat-Family.

At the moment, the developers at WB Games Montreal haven’t released any statement regarding this new feature. But, players believe that the game’s postponements might have had a hand in the developers’ decisions to add four-player co-op as well.

Players also aren’t sure whether this feature will show up in the main game-mode, as it will require an entire rework. However, it would be interesting to see this feature in action in a different game mode such as raids or survival, where players will have to work as a team while playing as Robin, Batgirl, Nightwing and Red Hood.

With just a few months to go before release, the developers might soon reveal if four-player co-op will be present or not. But, until then, fans will have to suffice with seeing the old trailers and gameplay footage of Gotham Knights.

Denial of responsibility! NewsUpdate is an automatic aggregator around the global media. All the content are available free on Internet. We have just arranged it in one platform for educational purpose only. In each content, the hyperlink to the primary source is specified. All trademarks belong to their rightful owners, all materials to their authors. If you are the owner of the content and do not want us to publish your materials on our website, please contact us by email – [email protected]. The content will be deleted within 24 hours.
addingbest games newscoopFourPlayerGamegame updategames newsgotham

IPL 2022 schedule this week, 9 May to 15 May, timetable, match list and venue details – Firstcricket News, Firstpost