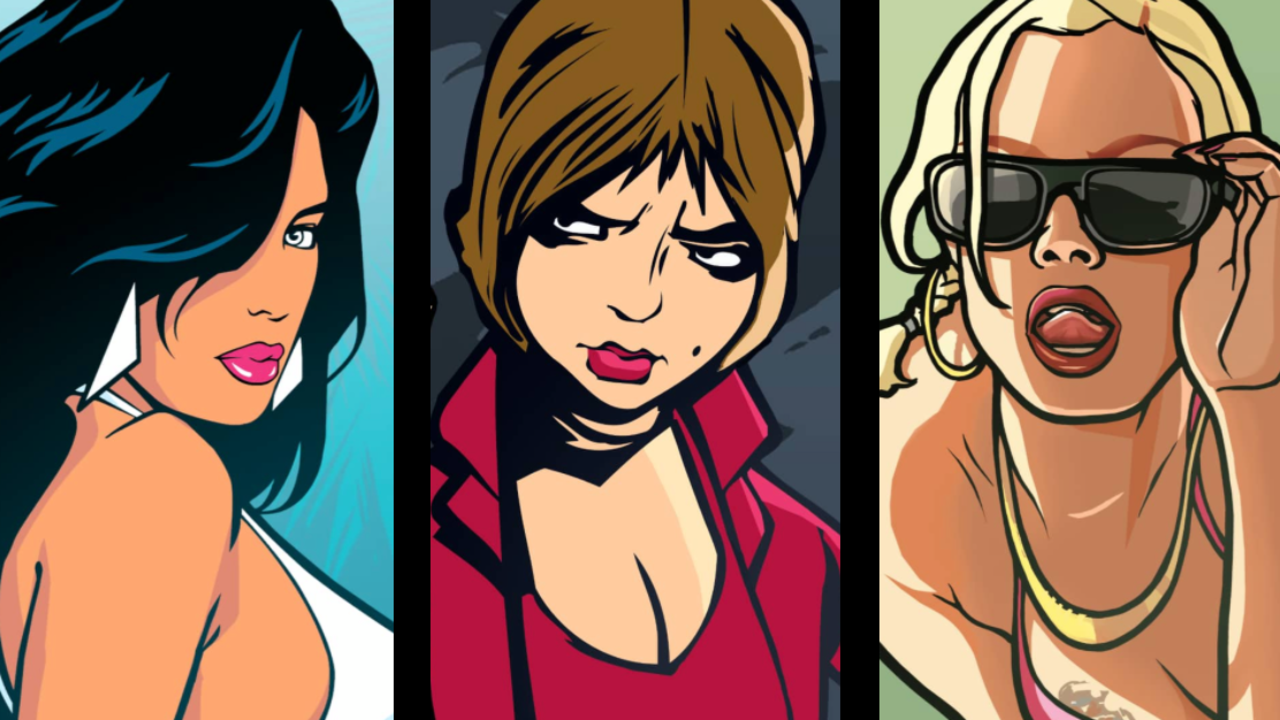 Grand Theft Auto 6 will feature a female playable protagonist and takes place in and around Miami AKA Vice City, according to a new report. Bloomberg reports that a Latina woman will be one of two “leading” characters in the game, and the story is influenced by the infamous bank robbers Bonnie and Clyde.

The report also suggests that the original plan for GTA 6 was for it to be “more vast” in size than any GTA game before, with “early” designs pointing to a map that could cover “large swaths of North and South America.” At the time, the project was reportedly codenamed Project Americas.

However, management elected to pare things down and focus on one city in particular, a fictional version of Miami, along with its suburbs. None of this is a total surprise, as leaks and rumors suggested GTA 6 would return to Miami–called Vice City in GTA’s world–and feature a female protagonist.

The report goes on to say Rockstar will “continually update” GTA 6 over time to add new missions and even entire cities on a “regular basis.” While GTA 6’s rumored Miami map may be smaller than the original Project Americas concept, it’s still expected to be significant in size, the report said. It added that GTA 6 will have even more interior locations than past GTA games.

In terms of the story for GTA 6, the report doesn’t offer anything beyond how it may riff on Bonnie and Clyde. The report does state that Rockstar’s developers are taking care to not “punch down” with jokes about marginalized groups, which would be a change from past games that poked fun at all manner of people.

As for when GTA 6 might be released, the report said development on the title is progressing slower than some developers expected. The pandemic caused production delays, the report said, but another factor causing the slower development was due to changes at Rockstar to help improve culture and working conditions. Additionally, the design department was said to have been restructured to help workers avoid excessive overtime. With all of that in mind, developers told Bloomberg that GTA 6 is probably at least two years away, putting its potential release date at some point in 2024 at the soonest.

Bloomberg’s report also touches on wider changes within Rockstar Games. An overhaul began in 2018 after staff pushed back against a reported “culture of crunch, bullying, and frat-house antics.” Some managers involved were reportedly let go, and now Rockstar is said to be “a boys’ club transformed into a real company.” It was also reported that Rockstar had planned a “Cops ‘n’ Crooks” mode for GTA Online but elected to cancel it after the George Floyd protests. Head to Bloomberg to get the full story.

GTA V has sold more than 165 million copies and the game continues to bring in more money from its GTA Online mode and the newly launched GTA+ subscription offering. GTA Online’s latest big free expansion, Criminal Enterprises, is out now.

Denial of responsibility! NewsUpdate is an automatic aggregator around the global media. All the content are available free on Internet. We have just arranged it in one platform for educational purpose only. In each content, the hyperlink to the primary source is specified. All trademarks belong to their rightful owners, all materials to their authors. If you are the owner of the content and do not want us to publish your materials on our website, please contact us by email – [email protected]. The content will be deleted within 24 hours.
best games newsCharacterCityfemalegame updategames newsGTAIncludes