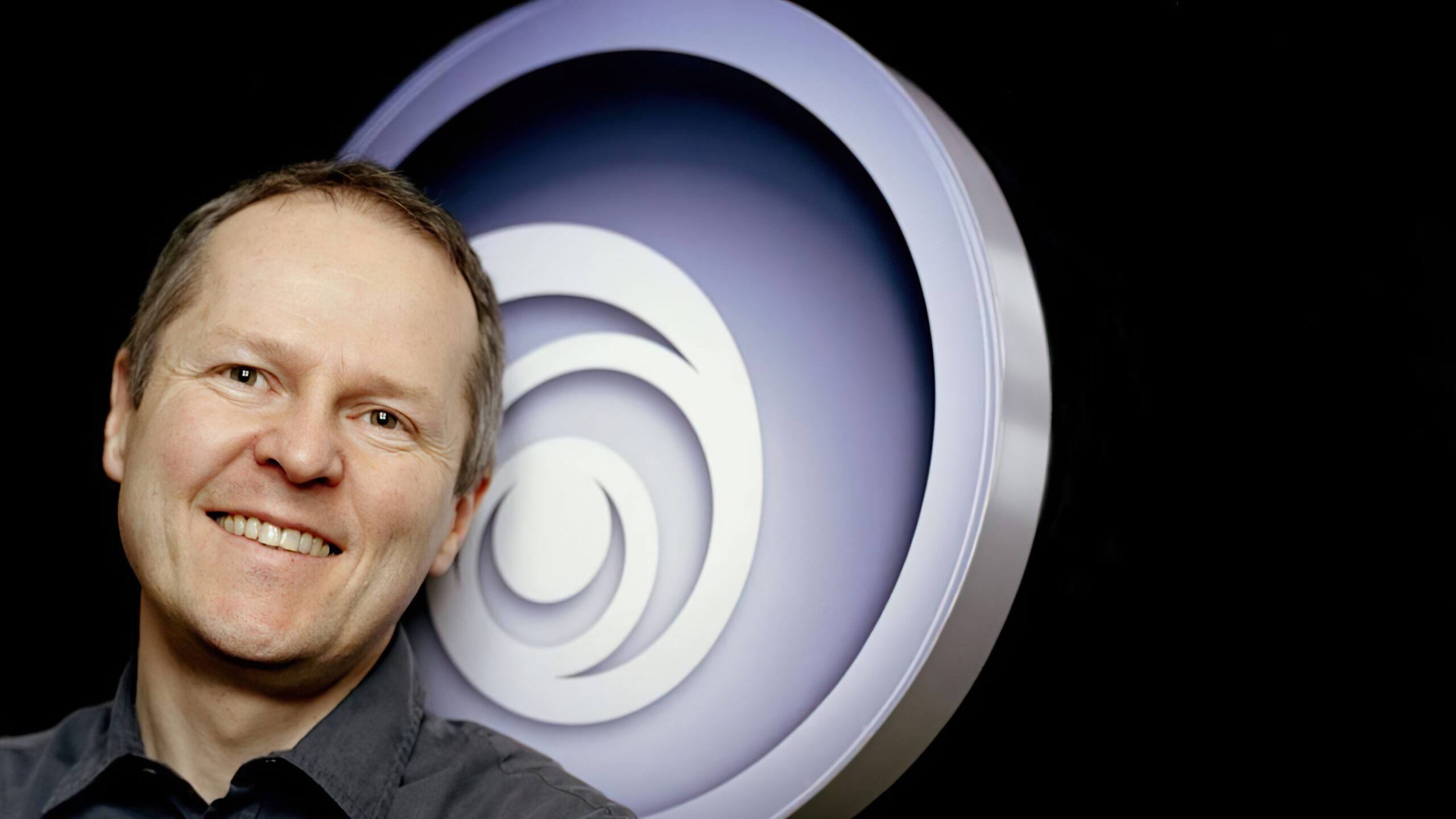 According to Dealreporter (via Seeking Alpha), the Guillemot family might decide to partner with an equity firm to acquire Ubisoft and therefore stave off any potential takeover attempts from strategic buyers. The founding Guillemot family, which currently owns 15.9% of the shares and 22.9% of the voting shares in Ubisoft, would retain operational control of the game developer and publisher.

The news immediately sent shockwaves on the stock market, with Ubisoft shares closing at €46,61 each whereas they were at €43,58 just two hours ago before the report came to light. Overall, Ubisoft stock is up nearly 9% compared to yesterday.

Prince of Persia: The Sands of Time Remake Has Been Handed back to Ubisoft Montreal

The rumor also piggybacks on the recent Bloomberg report that mentioned private equity firms like Blackstone Inc. and KKR & Co. looking into the company’s business for a potential acquisition.

This wouldn’t be the first time chairman and CEO Yves Guillemot and his family fought off an unwanted hostile takeover. Between 2015 and 2018, the Guillemot family struggled to maintain independence from the French mass media holding company Vivendi, which continuously acquired more Ubisoft shares over a couple of years. Eventually, though, an agreement was reached between the parties in March 2018, and Vivendi sold all of its Ubisoft shares.

Later on, in an interview with IGN, Yves Guillemot would say:

Taking risks is not easy to do in huge companies. So when you’re attacked with a company that has a different philosophy, you know it can affect what you’ve been creating from scratch. So you fight with a lot of energy to make sure it can’t be destroyed.

In the last two years, though, Ubisoft was the target of many workplace harassment complaints, forcing Yves Guillemot to come forward with an open letter detailing the planned improvements to the company’s culture.

These events, alongside unsuccessful game releases like Ghost Recon: Breakpoint and delays to projects such as Skull & Bones and Beyond Good & Evil 2, contributed to company share prices falling down compared to the historical high. Even so, Ubisoft remains a prized publisher with a huge roadmap of upcoming games, not to mention the upcoming live action Assassin’s Creed TV series in the works at Netflix and the adaptation of another classic IP, Driver, coming to Binge.com.

Furthermore, Ubisoft announced the Scalar production tool at GDC 2022, which should enable much richer and better-simulated game worlds with the power of cloud computing. Read our interview with Technical Director Christian Holmqvist here.

Denial of responsibility! NewsUpdate is an automatic aggregator around the global media. All the content are available free on Internet. We have just arranged it in one platform for educational purpose only. In each content, the hyperlink to the primary source is specified. All trademarks belong to their rightful owners, all materials to their authors. If you are the owner of the content and do not want us to publish your materials on our website, please contact us by email – [email protected]. The content will be deleted within 24 hours.
attemptsbest games newsequityfamilyfirmgame updategames newsGuillemot

The Quarry Hands-on Preview: Until Dawn’s Formula Is…