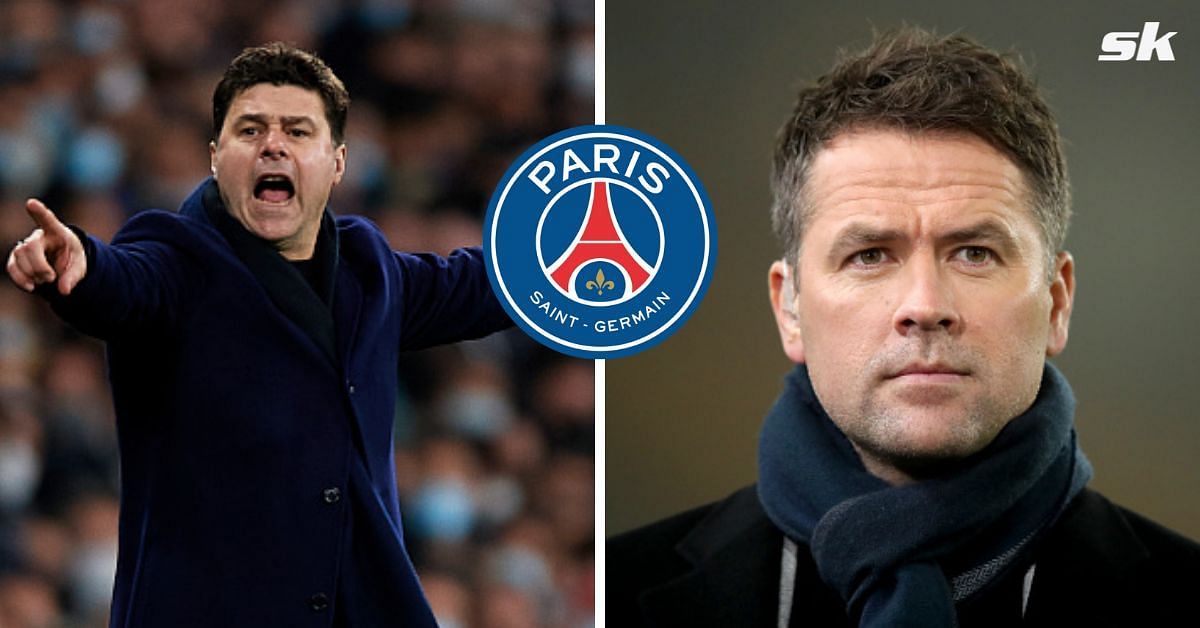 Former Manchester United striker Michael Owen believes Mauricio Pochettino will not mind being knocked out of the Champions League. The Argentine cut a disinterested figure on the sidelines as Paris Saint-Germain threw away a two-goal advantage to lose 3-2 on aggregate against Real Madrid on Wednesday.

The Parisians were outclassed in the second-half, and Pochettino’s future at the club is now in doubt.

The Argentine manager has been linked with a move to Manchester United as the Red Devils’ search for a new manager continues. Manchester United will be without a manager in the summer after Ralf Rangnick leaves his role as interim manager.

Owen explained that winning the Champions League with PSG was always a challenging task for Pochettino, and that he sees the former Spurs boss joining a big club in the Premier League.

“I don’t think he will mind [on getting eliminated from the Champions League]. I think he has his eyes set on a Premier League team anyway. But he was out of work [when he was approached by PSG], it’s an unbelievable job to try and achieve something like that, he is going to win the league probably.”

“But he will go the same as the Thomas Tuchels. When a big job comes up in England I’m sure he has his fingerprints all over it,” Owen added.

Mauricio Pochettino was always going to be judged on PSG’s Champions League run. After dominating the tie at home and doing well in the first half at the Santiago Bernabeu, PSG collapsed in the second half.

The way they crumbled will bring about questions regarding leadership on the pitch and in the dressing room.

Despite signing several experienced players last summer, PSG once again flattered to deceive when it mattered. It remains to be seen if the Red Devils will make a move for Pochettino, who had the best spell of his young managerial career in England.

Pochettino has already managed Southampton and Tottenham Hotspur in the Premier League, so a return to England could tempt the South American.

Denial of responsibility! NewsUpdate is an automatic aggregator around the global media. All the content are available free on Internet. We have just arranged it in one platform for educational purpose only. In each content, the hyperlink to the primary source is specified. All trademarks belong to their rightful owners, all materials to their authors. If you are the owner of the content and do not want us to publish your materials on our website, please contact us by email – [email protected]. The content will be deleted within 24 hours.
best sports newsEliminationeyesFootballLeagueLinksManchesterManchester United