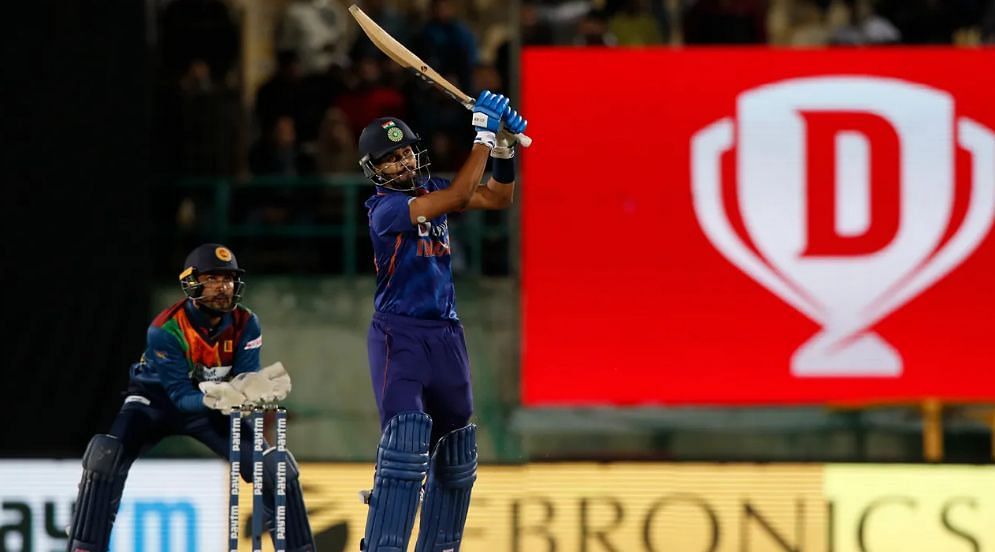 Sanjay Bangar has lauded Shreyas Iyer for playing his role to perfection and for showing versatility in his batting.

Iyer scored an unbeaten 74 off 44 deliveries in the second T20I against Sri Lanka. The knock helped Team India chase down the 184-run target with seven wickets in hand and almost three overs to spare.

While reviewing the second T20I on Star Sports, Sanjay Bangar was effusive in his praise for Shreyas Iyer. He said:

“He [Shreyas] has become a versatile player, reads the situation well and is playing his role brilliantly. In my opinion, he has become an extremely versatile player because he plays at three, four or five and sometimes he has to go at No.6 as well.”

The former Indian batting coach added that Iyer was impeccable in his shot selection. Bangar explained:

“The advantage of playing at every position is that you understand how to play according to the situation and target your scoring areas. He targeted to score runs down the ground against Binura Fernando and against rest of the bowlers, who had pace, he tried to score runs square off the wicket.”

Consistency of Shreyas Iyer: 57*(28) and 74*(44) vs Sri Lanka – the best part about his batting is his confidence in any situation and that is what makes him better as well.

Consistency of Shreyas Iyer: 57*(28) and 74*(44) vs Sri Lanka – the best part about his batting is his confidence in any situation and that is what makes him better as well. https://t.co/BTJTmmZvGf

Iyer struck six fours and four sixes during his innings. He gave initial momentum to the Indian innings and allowed Sanju Samson and Ravindra Jadeja to play the aggressors’ role towards the end.

“The along the ground straight drives we got to see, the straight pull shots as well, the thinking was very good. The sixes were also not against the spin but with the angle as the left-arm spinner was only trying to bowl straight.”

However, the former India all-rounder concluded by pointing out an area of improvement for the Mumbaikar. Pathan observed:

“There is just one thing that Shreyas Iyer will have to work on going ahead, the 140 kph deliveries coming towards his head. If he works slightly on that, there are a lot of things to like about him – his approach and consistency.”

Shreyas Iyer has done what he could when he got the chance at number 3. Consistency, strike rate and approach lot of things to like. #INDvSL

Shreyas Iyer has done what he could when he got the chance at number 3. Consistency, strike rate and approach lot of things to like. #INDvSL

Iyer would surely want to improve his game against the short ball. With the 27-year-old now also being considered for the Indian Test side, he will want to ensure that this shortcoming does not become a stumbling block for him.

Q. Will Shreyas Iyer score a fifty in the last T20I as well?

Denial of responsibility! NewsUpdate is an automatic aggregator around the global media. All the content are available free on Internet. We have just arranged it in one platform for educational purpose only. In each content, the hyperlink to the primary source is specified. All trademarks belong to their rightful owners, all materials to their authors. If you are the owner of the content and do not want us to publish your materials on our website, please contact us by email – abuse@newsupdate.uk. The content will be deleted within 24 hours.
2ndBangarbest sports newsbrilliantlyCricketIndiaIndia vs Sri Lanka 2022India vs Sri Lanka Head to Head Stats