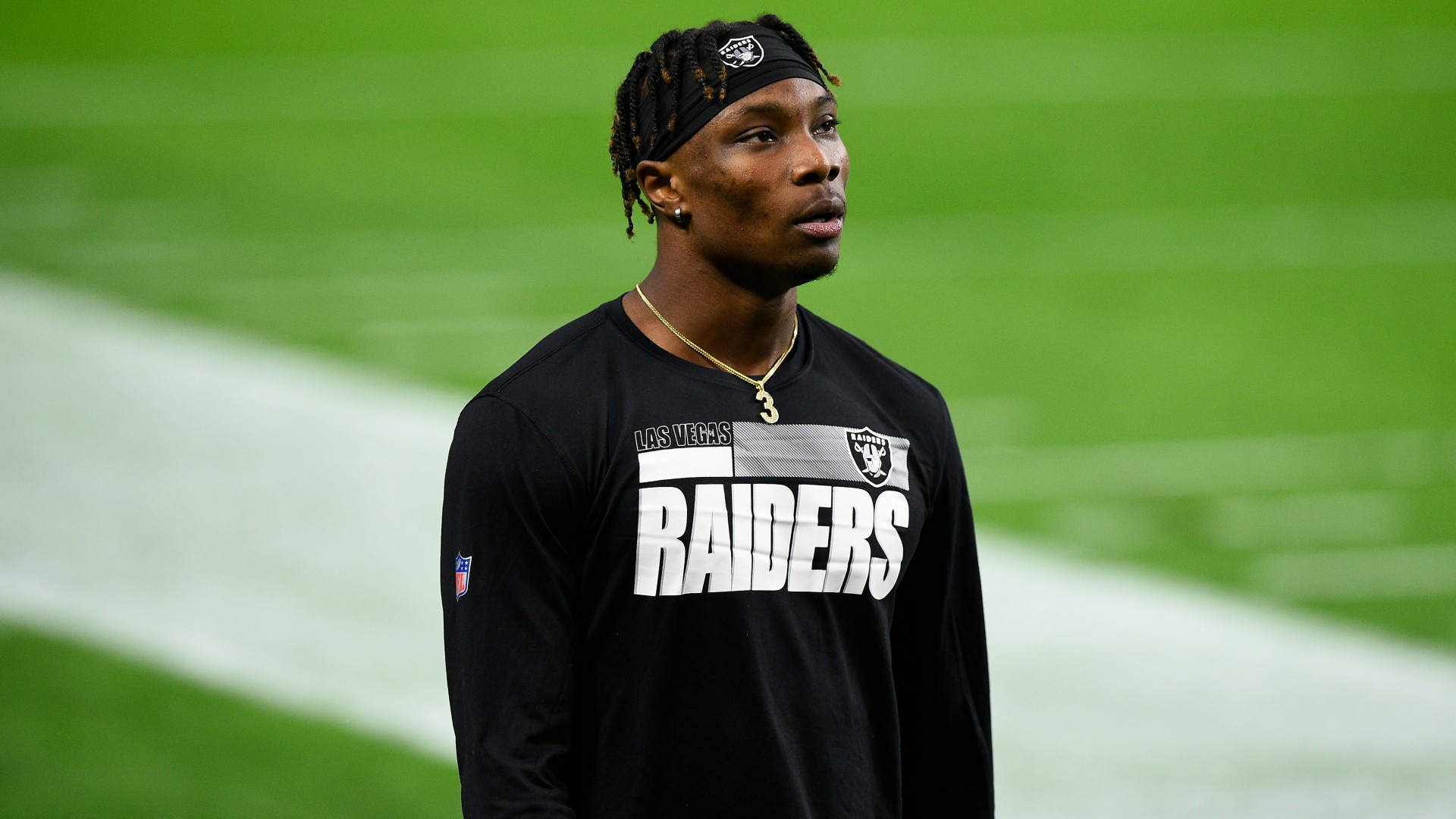 Ruggs — involved in a fatal Las Vegas car crash in which prosecutors say he had a blood alcohol content of .16 — could have returned to jail as a result of violating his release restrictions. Apart from paying $150,000 in bond release on Wednesday, Nov. 3, he was ordered to remain on house arrest, undergo electronic surveillance, refrain from alcohol or other controlled substances and submit to four daily alcohol tests from Nevada-based SCRAM.

According to a report from ESPN, Judge Suzan Baucum — who ordered Ruggs’ return to court — said she was comfortable allowing Ruggs to remain on house arrest “with a higher level of monitoring” following his missed test. According to Clarke County court records, Ruggs missed a signal to submit a breath test at 4:41 p.m. local time on Nov. 13, but completed “a client initiated remote breath test” at 6:28 p.m. the same day.

Attorneys David Chesnoff and Richard Schonfeld told Baucum that Ruggs took a test “out of an abundance of caution” on Nov. 13, meeting a court-mandated three-hour requirement between tests. They also claimed the former receiver had completed 77 consecutive alcohol tests since his release on bond on Nov. 3.

Ruggs, 22, is due to appear at an evidence hearing on Thursday, Dec. 16 in relation to charges he faces in the death of 23-year-old Tina Tintor and her dog. He faces four felony counts — two counts of felony DUI resulting in death or serious injury and two counts of reckless driving — as a result of the crash. Prosecutors say Ruggs was driving 156 mph when his Chevrolet Corvette hit the back of Tintor’s Toyota Rav4. He also faces a misdemeanor weapon charge.

The felony DUI charges face a mandatory prison sentence of two to 20 years upon conviction. The felony reckless driving charges carry penalties of one to six years in prison.

Ruggs was the first receiver taken in the 2020 NFL Draft at No. 12 overall. The Raiders released him on Nov. 2, the same day the second-year player was arrested as a result of the crash.

Denial of responsibility! NewsUpdate is an automatic aggregator around the global media. All the content are available free on Internet. We have just arranged it in one platform for educational purpose only. In each content, the hyperlink to the primary source is specified. All trademarks belong to their rightful owners, all materials to their authors. If you are the owner of the content and do not want us to publish your materials on our website, please contact us by email – [email protected]. The content will be deleted within 24 hours.
Alcoholallowedarrestbest sports newsHenryHouseIIIMissed