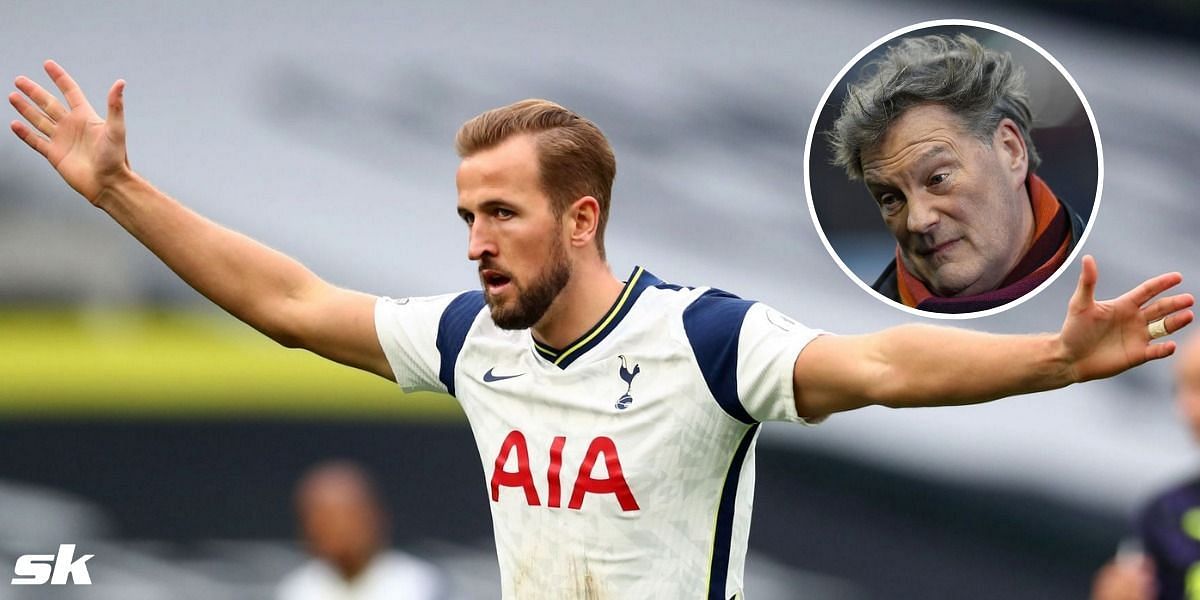 “He’s having to do two jobs” – Tottenham Hotspur legend Glenn Hoddle sympathizes with Harry Kane, tells others Spurs players to ‘come to the fore’

The English striker has been in fantastic form for England this season, netting seven goals in two matches over the most recent international break. However, Harry Kane has endured a poor start to the season with Tottenham Hotspur. The 28-year-old has scored just once in 10 Premier League matches this term.

While Kane has six goals in six matches across other competitions for Spurs, his league form has come under massive scrutiny. Many believe the drop in his returns has been due to his inability to secure a move away from Tottenham Hotspur this summer.

Glenn Hoddle feels that while the fall through of the transfer could be a reason, Kane requires more support from his club team-mates. Hoddle said on talkSPORT Breakfast:

“He thought he was going [to Manchester City] but he didn’t and mentally you’ve got to overcome that and that’s where I think he is at the moment. The other players in the (Tottenham Hotspur) squad have got to come to the fore.”

Hoddle referred to Kane’s brilliance from the 2020-21 season to elaborate on his point.

“Kane came deeper last season and he was fantastic. He was like a no.10 and a no.9, he was doing two roles and doing them expertly well. Playing as a no.9 and a no.10, he got more assists than anyone in the league and he scored the goals as well so the other players have got to pick him up this season and take him to another level.”

Harry Kane was in scintillating form in the Premier League last season. The Tottenham Hotspur striker netted 23 goals and laid out 14 assists to win the Golden Boot and the Playmaker awards. However, Spurs could only finish seventh in the league to secure a spot in the UEFA Conference League.

Hoddle also believes Tottenham Hotspur lack creativity in midfield, which is affecting Harry Kane’s final product. While he praised Pierre-Emile Hojbjerg, he feels the rest of the Spurs midfield has to improve and that they need a player like Christian Eriksen.

“When he (Harry Kane) was at his very, very best he didn’t have to come back as a no.10 as he had Christian Eriksen, a player who was creating. He’s now having to come back, create and do two jobs.”

“Their midfield is not right. Pierre-Emile Hojbjerg is an excellent holding midfielder but then you’ve got to have midfield creativity. Lo Celso and Ndombele have got to improve, I don’t see them as players that are going to be consistent, that are going to create, that know the game – in many ways they don’t understand the game as I see it.”

New Tottenham Hotspur boss Antonio Conte will hope to solve this midfield conundrum soon and help Harry Kane get back to his best. Spurs’ weekend fixture against Leeds United could be a good starting point for the same.

Denial of responsibility! NewsUpdate is an automatic aggregator around the global media. All the content are available free on Internet. We have just arranged it in one platform for educational purpose only. In each content, the hyperlink to the primary source is specified. All trademarks belong to their rightful owners, all materials to their authors. If you are the owner of the content and do not want us to publish your materials on our website, please contact us by email – [email protected]. The content will be deleted within 24 hours.
best sports newsEPL 2021-22FootballforeGlennHarryHarry Kanehes