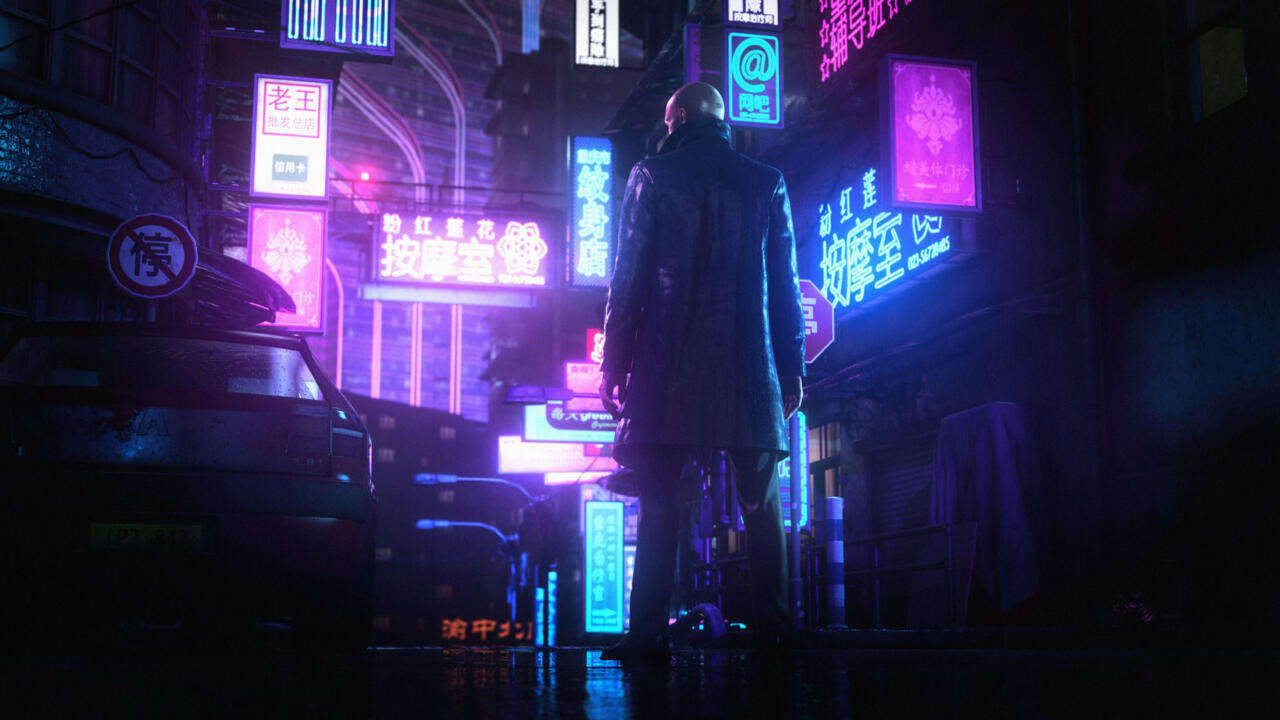 Hitman 3 launched a year ago, and after finding critical and commercial success with Agent 47’s latest outing, developer IO Interactive revealed its plans for the game’s second year. In a new reveal stream, IO Interactive provided further details on the new PC ray tracing features, VR support, and Elusive Target Arcade that will be added to Hitman 3 throughout 2022.

Year Two officially begins on January 20, which will see Elusive Targets Arcade go live. Similar to how Elusive Target missions have operated in the past, Agent 47 will have one chance to execute a mark. Each contract now tasks you with taking down consecutive Elusive Targets, with the challenge escalating from target to target. If you fail to take down someone who has been marked for assassination, you’ll have to wait 12 hours before you can attempt a new run.

This mode is also a permanent addition to Hitman 3, and won’t be time-limited like Elusive Targets were in the past. IO Interactive added that exclusive rewards will be available in this mode, with three arcade contracts available once the feature has been added to Hitman 3. As the year continues, more contracts will be added, pulled from the entire Hitman trilogy Elusive Target library.

Virtual Reality support will be added to Hitman 3 on PC–PS4 players had it first–which will also retroactively apply to Hitman and Hitman 2. The entire World of Assassination saga will be playable in VR, and IO explained that the mode was designed to work on the most popular hardware available while incorporating VR specific setups to some Hitman controls to make them feel as intuitive as possible. One such example is with the ability to throw items at NPCs, as players will be able to naturally hurl lethal objects within the sandbox.

2022 will see technical improvements to Hitman 3’s Glacier Engine, which will enable ray tracing on PC later in the year. IO’s partnership with Intel will unlock XeSS technology, which will use machine learning to deliver more performance with higher image quality inside of the game. Variable Rate Shading will also be added to help boost PC performance later in the year.

The entire trilogy of Hitman games that began in 2016 are being compiled into a single package, and will be available digitally on January 20 for PS4, PS5, Xbox One, Xbox Series X|S, and PC through the Epic Games Store and Steam. Xbox Game Pass owners on PC and Xbox can also get their hands on the trilogy from January 20.

Described as a roguelike twist on the Hitman formula, Freelancer mode pits Agent 47 against a new organization that has begun to make a move across the world. Agent 47 will need to take care of the syndicate, working his way through the footsoldiers of the group before finally eliminating the leader. To make matters more complex, 47 won’t know who the leader is exactly, and this shadowy figure is flanked by NPCs who can alert the leader to 47’s presence, resulting in them evacuating the area.

To take down this cabal, players will be able to explore 47’s safehouse and build an arsenal for him. Any gear acquired can be stored here, but any equipment dropped or abandoned during a mission is lost forever. 47 can restock by paying a visit to suppliers within a stage, spending earned currency to unlock new gear. Each mission can be tackled in any order that players choose, and it’ll be up to players to maintain 47’s collection of deadly gear between missions when the mode launches later this year.

Briefly teased at the end of the Year two reveal stream, 47 will have a new location to explore later in 2022. Codenamed Rocky, IO Interactive showed off a few seconds of the new map, which looks like a tropical getaway for 47.

IO Interactive is also currently working on a James Bond video game, which the studio says will be an original spin on the iconic spy. In case you missed out on Hitman 3 last year, it’s currently available on PC, PS4, PS5, Xbox One, Xbox Series X|S, as well as a cloud version on Switch.

Denial of responsibility! NewsUpdate is an automatic aggregator around the global media. All the content are available free on Internet. We have just arranged it in one platform for educational purpose only. In each content, the hyperlink to the primary source is specified. All trademarks belong to their rightful owners, all materials to their authors. If you are the owner of the content and do not want us to publish your materials on our website, please contact us by email – [email protected]. The content will be deleted within 24 hours.
Arcadebest games newsDetailedElusivefreelancergame updategames newshitman