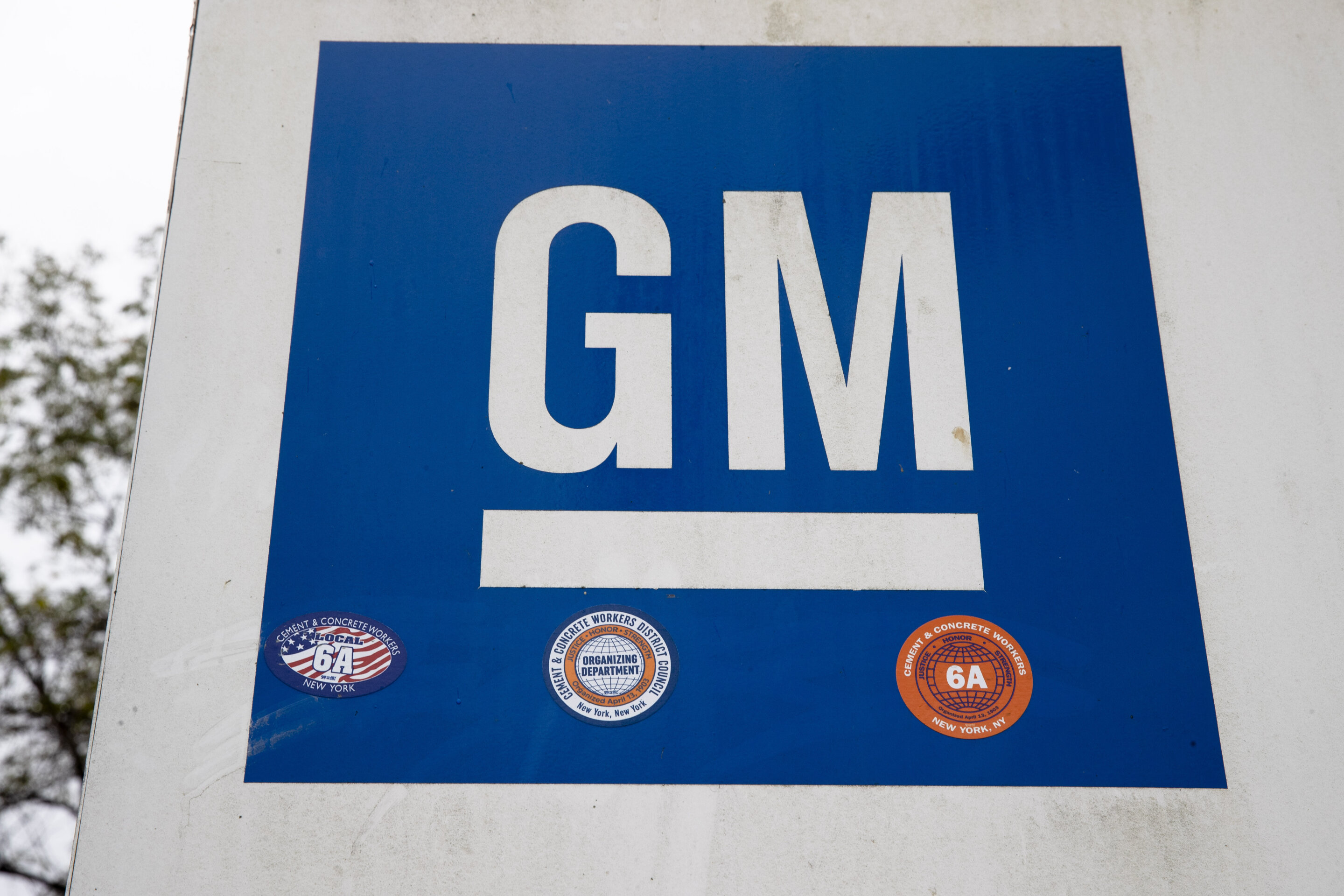 Hobbled by chip, other shortages, GM profit slides 40% in Q2

General Motors’ second-quarter net income fell 40% from a year ago as computer chip and parts shortages hobbled factory output and drove the company’s U.S. sales down more than 15%.

The Detroit automaker earned $1.67 billion from April through June, in part because it couldn’t deliver 95,000 vehicles during the quarter because they were built without one part or another. Last year it made $2.79 billion.

The company reported an adjusted profit of $1.14 per share, falling short of Wall Street expectations for $1.27. Revenue was $35.76 billion for the quarter, beating estimates of $33.9 billion, according to FactSet.

Like other automakers, GM has been forced to slow its factories since late in 2020 largely due to a global shortage of semiconductors.

Despite the profit drop, GM held its full-year net income guidance steady at between $9.6 billion and $11.2 billion. The company still expects pretax income of $13 billion to $15 billion.

“This confidence comes from our expectation that GM global production and wholesale deliveries will be up sharply in the second half,” CEO Mary Barra said in a letter to shareholders Tuesday.

Still, Barra said there are concerns about economic conditions, so GM is taking steps to manage costs, including reducing discretionary spending and limiting hiring to critical positions needed to support growth. “We also have modeled many downturn scenarios and we are prepared to take deliberate action when and if necessary,” Barra said.

Shares of GM fell just under 1% before Tuesday’s opening bell. Other automakers outpaced broader declines across the market.

Chief Financial Officer Paul Jacobson said the company already has started to clear out vehicles that were built without some components, and it still expects sales to dealers to rise 25% to 30% over last year. “We do feel pretty good and we feel like we’re on track to deliver the year that we had set out to do,” he told reporters.

He said the company restructured years ago, so it doesn’t foresee any layoffs like Tesla, Rivan and other automakers.

GM made $2.3 billion before taxes in North America, its most profitable market, a 21% tumble from a year ago. The company said strong demand, coupled with production cuts, continues to limit dealer inventory. During the quarter, the company had only a 10- to 15-day supply of vehicles on dealer lots, it said.

In normal times, automakers liked to have a 60-day supply at dealers, but that may change as they try to move more toward a business model of more customers ordering vehicles.

The company reported a $100 million equity income loss during the quarter from its joint venture in China, largely driven by pandemic-related lockdowns. But GM said production began to recover in June.

The company’s liquidity, measured by cash and available credit lines, fell by more than 10% since the end of the year to $33 billion.

Jacobson said the cash burn was temporary, much of it caused by timing of expenditures in the second quarter, including increased capital investment. The company started the quarter thinking it would produce more vehicles than it did, he said. “Essentially all of those vehicles will come back in the second half,” he said, adding that demand remains strong.

More patience will be needed before GM shares, which are down over 40% this year, turn a corner, wrote CFRA Analyst Garrett Nelson.

“We now see full-year results coming in at the lower end of guidance as it struggles with inflation, supply chain issues, and weaker volumes than a year ago,” Nelson wrote.

Also Tuesday, GM announced that is has commitments for all the raw materials needed to reach its goal of building 1 million electric vehicles per year by the end of 2025.

The company also said it has a deal with LG Chem to supply nickel, cobalt, manganese and aluminum to make electric vehicle battery cathodes. LG Chem will supply over 950,000 tons of material during the next eight years . The two companies will explore a cathode materials production facility in North America by the end of 2025, they said in a statement.

GM also announced a contract with Livent to supply battery-grade lithium hydroxide from a brine operation in South America over a six-year period starting in 2025. The Philadelphia company’s lithium also will be used in cathodes.

Cathodes are the negative terminal of a battery.

Denial of responsibility! NewsUpdate is an automatic aggregator around the global media. All the content are available free on Internet. We have just arranged it in one platform for educational purpose only. In each content, the hyperlink to the primary source is specified. All trademarks belong to their rightful owners, all materials to their authors. If you are the owner of the content and do not want us to publish your materials on our website, please contact us by email – [email protected]. The content will be deleted within 24 hours.
best technology newschiphobblednews update technewsupdateProfitshortagesSlides