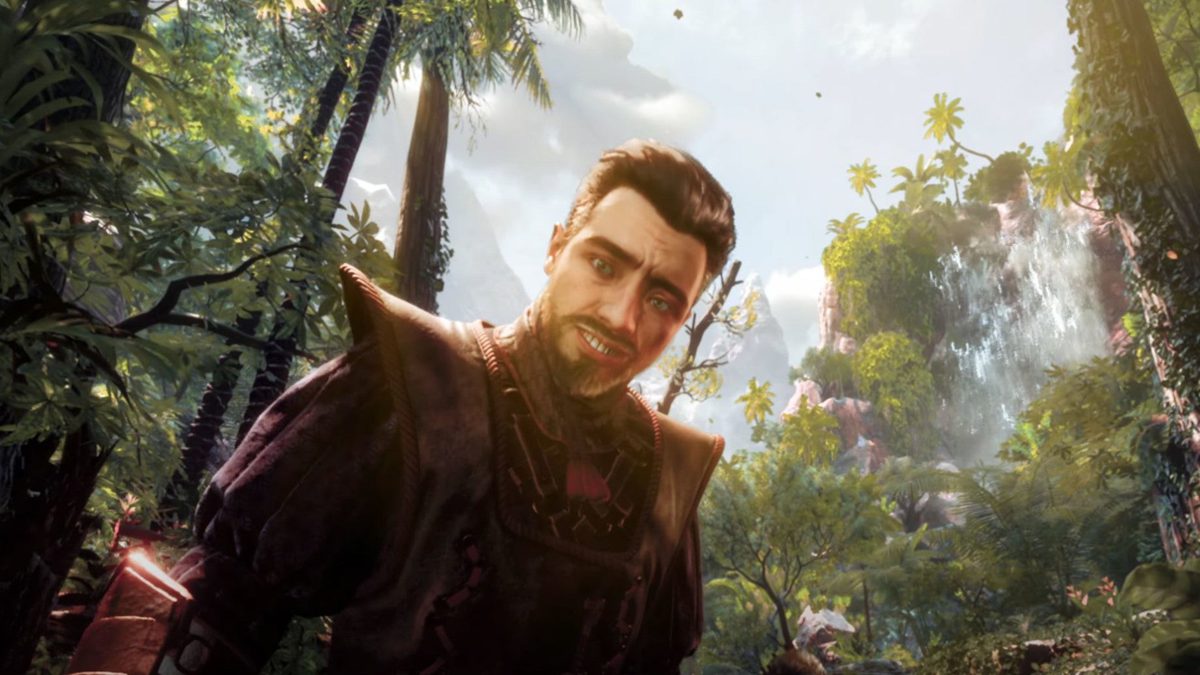 Horizon: Call of the Mountain Is Launching Alongside the PlayStation VR2 In February

Guerrilla Games has confirmed that upcoming virtual reality game Horizon: Call of the Mountain will be released on February 22 as a PlayStation VR2 launch title.

Announced in a blog post on its website, Guerrilla finally revealed the release date for what was expected to be but never officially confirmed as one of the new headset’s 20-something launch games.

Sony announced that a Call of the Mountain bundle would be available for the PS VR2 when it revealed the hardware’s release date and $549.99 price point, but didn’t clarify if this would be available at launch. It certainly appears to be the case now, however, meaning those looking to buy the headset immediately can pay an extra $50 to have the game included.

It’s the only official PS VR2 bundle confirmed so far, though Sony has also announced a $49.99 controller charging station as an optional accessory.

Details on the software available at launch are still a little hazy, as while Sony has announced several games coming to the PS VR2 including Ghostbusters VR and Resident Evil Village, release windows for most remain at a vague 2023.

Ryan Dinsdale is an IGN freelancer. He’ll talk about The Witcher all day.

Denial of responsibility! NewsUpdate is an automatic aggregator around the global media. All the content are available free on Internet. We have just arranged it in one platform for educational purpose only. In each content, the hyperlink to the primary source is specified. All trademarks belong to their rightful owners, all materials to their authors. If you are the owner of the content and do not want us to publish your materials on our website, please contact us by email – [email protected]. The content will be deleted within 24 hours.
best games newsCallFebruarygame updategames newsHorizonLaunchingMountain