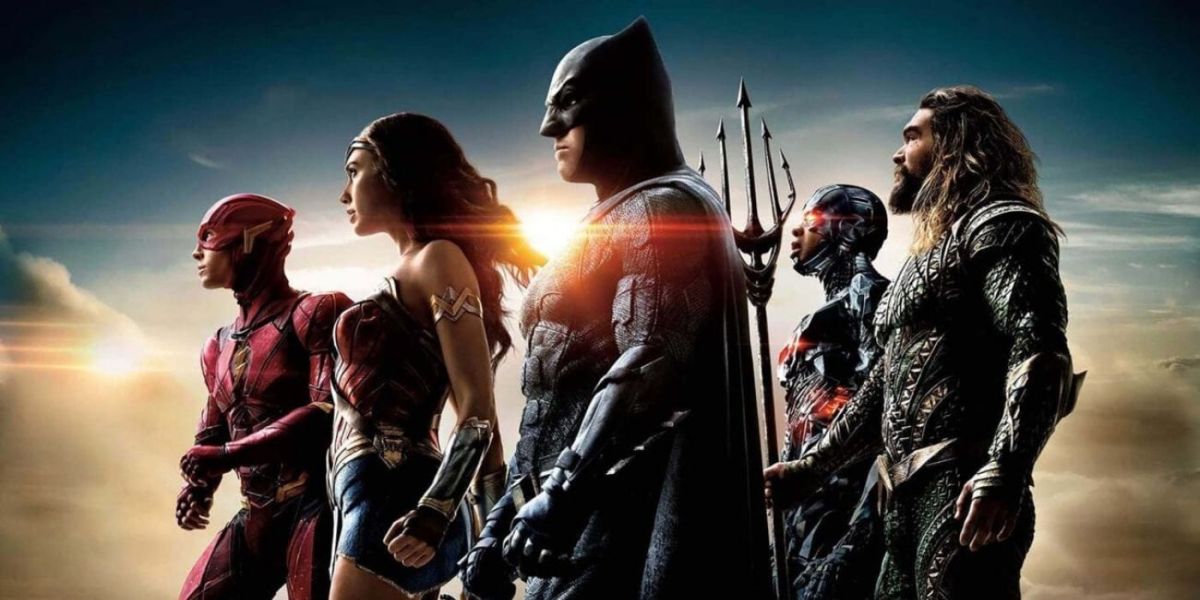 How to watch DC movies in order

If you want to watch the DC movies in order, we’ve got good news. There’s no need to stream them faster than a speeding bullet before they disappear off of their respective services. In fact, the DCEU movies with Batman, Superman, Wonder Man and the rest are mostly found in the same location. Such is the perk of WarnerMedia launching its own mega-streaming service in HBO Max (much like how finding Marvel movies in order is easier thanks to Disney Plus).

The upcoming The Flash movie is going to make things pretty confusing (Michael Keaton is back as Batman, alongside Ben Affleck as another Batman!) Watching DC movies in release order is a pretty straightforward process, but things get a bit more complicated if you want to see them in chronological order. Not to mention Zack Snyder’s Justice League — though it isn’t canonical.

For this guide, we’re focusing on the DC Extended Universe movies, which began with 2013’s Man of Steel. But there are a ton of prior films adapted from DC Comics, beginning in 1951 with Superman and the Mole Men. So, this list does not include any of those titles, nor recent movies like 2019’s Joker with Joaquin Phoenix or the forthcoming The Batman with Robert Pattinson.

DC and its sibling studio Warner Bros. have been making various Batman and Superman movies for decades, but the DCEU is the first shared cinematic universe spanning multiple superhero characters.

As of March 2021, there are 10 DC movies that take place in the extended universe.

Here are the DC movies in release order, along with where you can find them streaming online.

(Note that the movies’ availability on streaming services fluctuates month to month.)

If you want to watch the DC movies in chronological order, you’ll find it’s very different than the release order. You start with …

1. Wonder Woman
Set mostly 1918 during World War I; flashbacks to ancient era of the gods

2. Wonder Woman 1984
Set in 1984; prologue during indeterminate time period on the island of Themyscira

3. Man of Steel
Set circa 2013; prologue on Krypton about 20 years prior; flashbacks to Clark Kent’s childhood in Smallville

4. Batman v Superman: Dawn of Justice
Set circa 2015, about 18 months after Man of Steel; flashbacks to Bruce Wayne’s childhood in 1981; flashforwards to post-apocalyptic Earth

5. Suicide Squad
Set circa 2016, about a year after Batman v Superman; flashbacks to events pre-Man of Steel

6a. Justice League
Set circa 2017, about two years after Batman v Superman and a year after Suicide Squad; flashback of Steppenwolf’s takeover attempt thousands of years prior

6b. Zack Snyder’s Justice League
Director’s cut and alternate version of the film

9. Birds of Prey
Set circa 2020, about four years after Suicide Squad

Here are the upcoming DC movies on the Warner Bros. slate over the next few years:

More movie-watching guides — How to watch:

There are also several DC movies in development, including:

Supergirl: A film centered on Kara Zor-El / Supergirl, starring Sasha Calle, who will be introduced as the character in The Flash (2022).

Wonder Woman 3: Patty Jenkins will return to write and direct, with Gal Gadot on board to reprise her role as Diana Prince. It will be set in the present day.

The Amazons: A spinoff of Wonder Woman focusing on the residents of Themyscira.

The Trench: A horror spinoff of Aquaman

Denial of responsibility! NewsUpdate is an automatic aggregator around the global media. All the content are available free on Internet. We have just arranged it in one platform for educational purpose only. In each content, the hyperlink to the primary source is specified. All trademarks belong to their rightful owners, all materials to their authors. If you are the owner of the content and do not want us to publish your materials on our website, please contact us by email – [email protected]. The content will be deleted within 24 hours.
Loading...
best technology newsmoviesnews update technewsupdateordertech newstech updateWatch

Media consumers may be reaching limit of streaming services