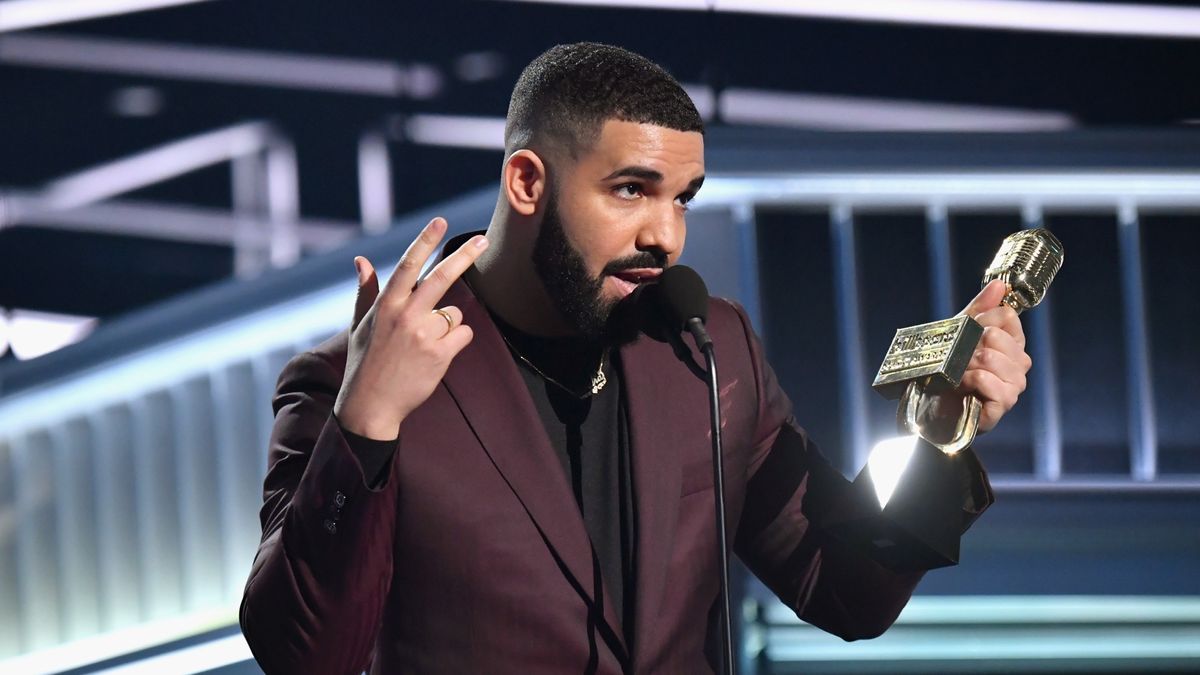 How to watch the Billboard Music Awards 2021 online

All hail the decade of Drake. It’s almost time to watch the Billboard Music Awards 2021 online to see the Canadian singer honored as the Artist of the Decade, plus see the year’s top artists perform and take home trophies.

The nominees for Billboard Music Awards 2021 are led by The Weeknd, righting the wrong committed by the Grammys. Pink is accepting the Icon Award for 2021, joining previous winners like Mariah Carey and Janet Jackson.

And the ceremony will see a new face as host: Nick Jonas takes over for Kelly Clarkson, who emceed the last three years.

This year’s Billboard Music Awards will giving out the second annual Change Maker Award to rapper and social activist Trae Tha Truth. He led a march for justice in Houston on behalf of friend George Floyd. His nonprofit Angel By Nature has also provided $1.5 million in basic living supplies to families in need.

The ceremony will feature performances by The Weeknd, Duran Duran, Alicia Keys, Bad Bunny and Twenty One Pilots, among others. The superstar K-pop group BTS is also debuting their new single “Butter” remotely from Korea.

Here is everything to know about how to watch the Billboard Music Awards 2021 online.

How to watch Billboard Music Awards 2021 from anywhere on Earth

Just because NBC isn’t available everywhere doesn’t mean you need to miss the Billboard Music Awards 2021 if you’re away from home. Watching along with the rest of the internet can be pretty easy. With the right VPN (virtual private network), you can stream the show from wherever you go.

Not sure which VPN is right for you? We’ve tested many different services and our pick for the best VPN overall is ExpressVPN. It offers superb speeds and excellent customer service.

We think speed, security and simplicity make ExpressVPN second to none. During our tests, we saw fast connection times, and we’re impressed by the service’s ability to access more than 3,000 services spread out across 160 locations in 94 countries. There’s a 30-day money-back guarantee if you’re not satisfied.View Deal

How to watch Billboard Music Awards 2021 in the US

In the U.S., music fans can watch Billboard Music Awards 2021 on Sunday, May 23 at 8 p.m. on NBC, which can be accessed with one of the best TV antennas or through a cable TV package.

The BMAs are also streaming live on Peacock.

If you’ve already cut the cord and don’t have cable, you can watch NBC on a live TV service, like Sling TV, FuboTV, Hulu With Live TV, YouTube TV and AT&T TV Now.

Of these options, we recommend Sling and FuboTV. They’re two of the best streaming services in the market.

Fubo.TV is a great alternative to a cable package, especially for sports fans. With the Starter Plan ($65 per month), you get over 120 channels, including all the local broadcast networks and top cable brands like AMC, E!, HGTV, FX, ESPN, Syfy and Paramount Network. You can check out everything Fubo offers with a seven-day free trial.View Deal

Peacock boasts a huge library of movies and TV shows drawn from various NBCUniversal brands, like The Office, Harry Potter, The Voice and This Is Us. And Peacock is the home of the upcoming Tokyo Olympics. Get thousands of hours with Peacock Free or upgrade to Premium for even more content and no ads.View Deal

You can watch the Billboard Music Awards 2021 for free without cable via Locast. If you live in one of the 26 markets, you can watch broadcast channels free online. The Locast app is available on iOS and Android mobile devices, as well as Apple TV, Android TV, Roku, Fire TV and Google Chromecast.

How to watch Billboard Music Awards 2021 in Canada

How to watch Billboard Music Awards 2021 in the UK

Bad news for Brits — the 2021 BMAs are not airing on any UK channels. But all is not lost! Anyone abroad who wants to use the services they already pay for can still use them with ExpressVPN.

How to watch Billboard Music Awards 2021 in Australia

Aussies are in luck because they can watch the 2021 BMAs via SBS On Demand.

The performers for the 2021 BMAs include The Weeknd, who will be live at the ceremony. Duran Duran is performing remotely from London, joined by the Jonas Brothers in the U.S. BTS is presenting the television debut of new single “Butter” remotely from Korea.

Denial of responsibility! NewsUpdate is an automatic aggregator around the global media. All the content are available free on Internet. We have just arranged it in one platform for educational purpose only. In each content, the hyperlink to the primary source is specified. All trademarks belong to their rightful owners, all materials to their authors. If you are the owner of the content and do not want us to publish your materials on our website, please contact us by email – [email protected]. The content will be deleted within 24 hours.
Awardsbest technology newsBillboardMusicnews update technewsupdateonlinetech news

The Real Winners and Losers from UFC Fight Night 188

Dan Evans reacts to being booed by French Open crowd after…

Upbeat Royal Challengers have the edge over the Royals