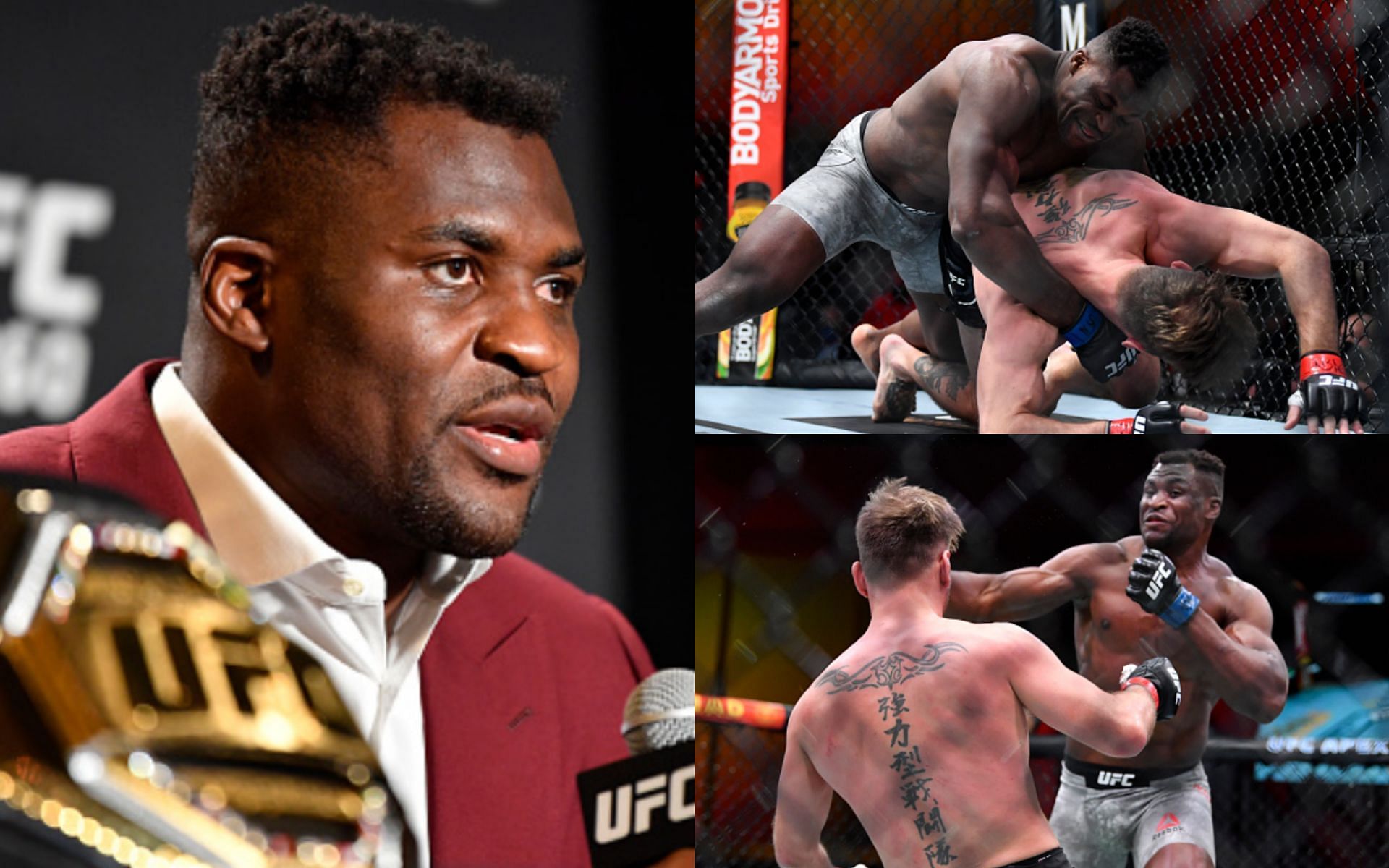 Francis Ngannou has revealed how he felt after winning the UFC heavyweight title.

‘The Predator’ captured the coveted championship with a second round KO victory in his rematch against Stipe Miocic at UFC 260 in March 2021.

Francis Ngannou finishes Stipe Miocic in the second round and is the new UFC Heavyweight Champion!

What a knockout! 💥Francis Ngannou finishes Stipe Miocic in the second round and is the new UFC Heavyweight Champion! 🏆#UFC260 https://t.co/Zz2uyiHEdp

In an interview with the UFC’s Megan Olivi, Ngannou was asked about when it dawned upon him that he had become the UFC heavyweight champion. The Cameroonian responded by noting that when the belt was wrapped around his waist inside the octagon, the feeling of being world champion didn’t really sink in.

“It kind of like, take time to feel that. And I don’t know if, at some point, I truly feel that. Even though I’m happy, I don’t feel that. I remember like, after the fight, I went back home. And the next day, I didn’t even have dinner. My dinner was a cereal with some sort of like, I think it was like a plant-based milk that my chef left in the fridge.”

Ngannou went on to reveal his first meal as champion barely happened because he was so in shock.

“And I couldn’t order something on my UberEats or DoorDash or something. And I was so exhausted, I didn’t want to go out; was trying to figure out those apps to order in food. I didn’t have any of that. I find myself with some sort of granola with this milk that I have to take at the dinner. That was my first dinner as a champ.”

Ngannou indicated that in the days and weeks that followed, he still had to keep reminding himself that he is the UFC heavyweight champion. The 35-year-old added that he eventually realized that winning the title was just one step and that he’s focused on what’s next. 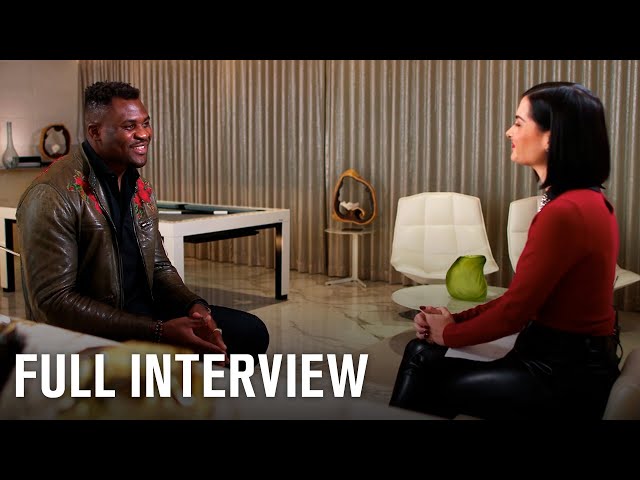 The Ngannou-Gane winner will emerge as the undisputed UFC heavyweight champion.

As pivotal as this fight is, the combat sports world has been abuzz with speculation regarding Ngannou possibly crossing over to the sport of boxing. WBC heavyweight champion Tyson Fury recently challenged Ngannou to a boxing match with MMA gloves.

While many have sided with Fury in this potential fight, striking savant and UFC welterweight mainstay Stephen ‘Wonderboy’ Thompson disagreed.

“Knowing how to block with MMA gloves is a big deal. You don’t block right, you don’t cover that whole noggin, you know? You get hit in the ear, out you go. That could play into Ngannou’s favor.” 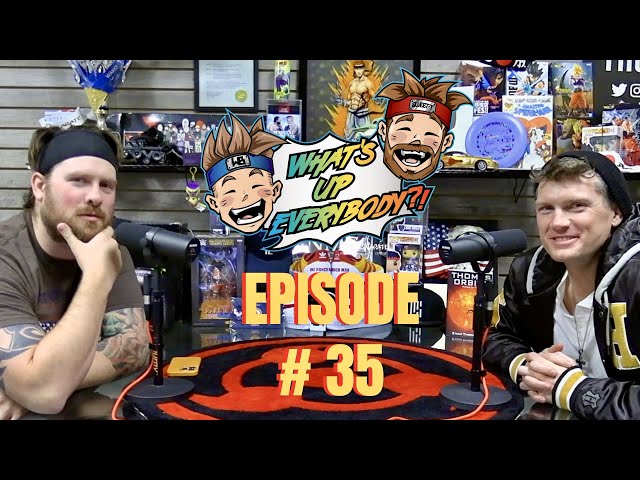 Denial of responsibility! NewsUpdate is an automatic aggregator around the global media. All the content are available free on Internet. We have just arranged it in one platform for educational purpose only. In each content, the hyperlink to the primary source is specified. All trademarks belong to their rightful owners, all materials to their authors. If you are the owner of the content and do not want us to publish your materials on our website, please contact us by email – [email protected]. The content will be deleted within 24 hours.
best sports newsCiryl GanedidntDinnerFeltFrancisFrancis Ngannouheavyweight

Valve says Steam Deck shipping is ‘on track’ for February, so keep those fingers crossed