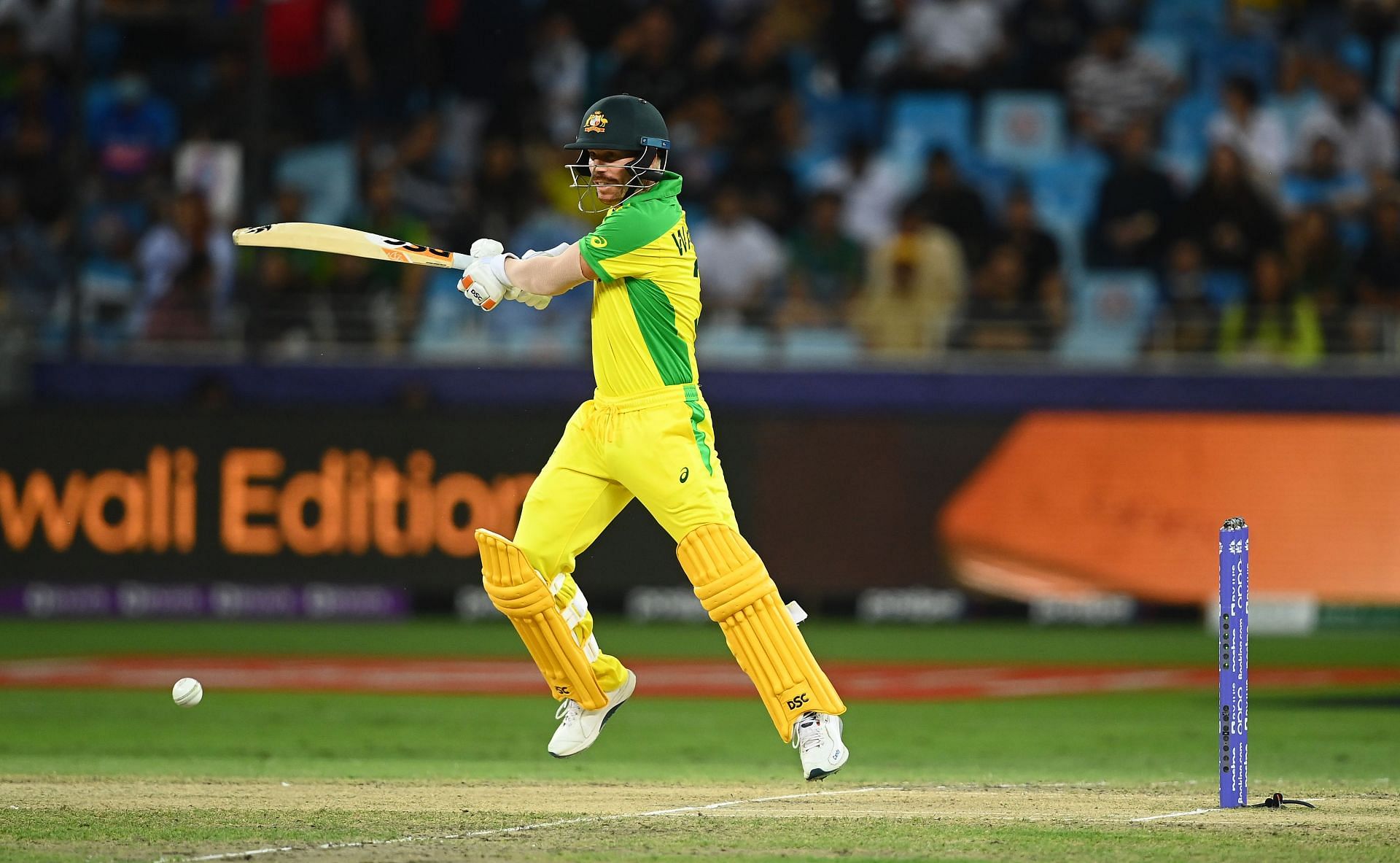 Brad Hogg believes David Warner will switch to Sunrisers Hyderabad’s (SRH) southern rivals Royal Challengers Bangalore (RCB) next year. The left-handed opener was shunned out of the franchise unit in the 2021 IPL and has admitted that he is unlikely to be retained by the team.

He has been dropped from this Hyderabad team but anyone writing @davidwarner31 off do so at their own peril. I won’t be surprised if he makes this #ICCWT20 his own. He is a proud athlete and this will hurt him.

He has been dropped from this Hyderabad team but anyone writing @davidwarner31 off do so at their own peril. I won’t be surprised if he makes this #ICCWT20 his own. He is a proud athlete and this will hurt him.

Following a poor start to the season, the franchise’s leadership duties were given to Kane Williamson. After losing his captaincy, he also lost his place in the batting order, with the team preferring Jason Roy ahead of him. Hogg predicted that RCB would be on the lookout for him at the auction as they are in the hunt for a potential captain as well. While speaking on his YouTube channel, Hogg said:

“I wouldn’t be surprised if he ends up at RCB because that kind of wicket will suit him at Bangalore and they need a leader. The RCB might get him in because of his captaincy record as Kohli has relinquished his post,”

Hogg notes that the relationship between the franchise management and Warner must have deteriorated over the course of the last year. As a result, he does not see Warner representing the Orange Army anymore. Warner had led SRH to their only IPL title back in 2016 and won the Orange Cap thrice while representing them. Hogg added:

“I don’t think Warner will play for SRH anymore. I think there is bit of a relationship problem between the franchise management and David Warner.”

After being left out of the team for poor form, Warner bounced back in style with a resounding set of performances for Australia at the T20 World Cup. He played a vital hand in the final while chasing a total under pressure. Warner was adjudged to be the player of the tournament for scoring 289 runs in 7 innings at an average of 48.16.

David Warner said he would love to remain with #SRH next season, but admits that it might not happen ⤵ #IPL2021

David Warner said he would love to remain with #SRH next season, but admits that it might not happen ⤵ #IPL2021

He was picked up by Sunrisers Hyderabad in 2014, after having spent 4 years with the Delhi Daredevils. The explosive opener has been an integral part of the set-up, but is highly likely to ply his trade for another franchise in the near future.

Denial of responsibility! NewsUpdate is an automatic aggregator around the global media. All the content are available free on Internet. We have just arranged it in one platform for educational purpose only. In each content, the hyperlink to the primary source is specified. All trademarks belong to their rightful owners, all materials to their authors. If you are the owner of the content and do not want us to publish your materials on our website, please contact us by email – [email protected]. The content will be deleted within 24 hours.
auctionsbest sports newsBradBrad HoggCricketDavidDavid WarnerEnds