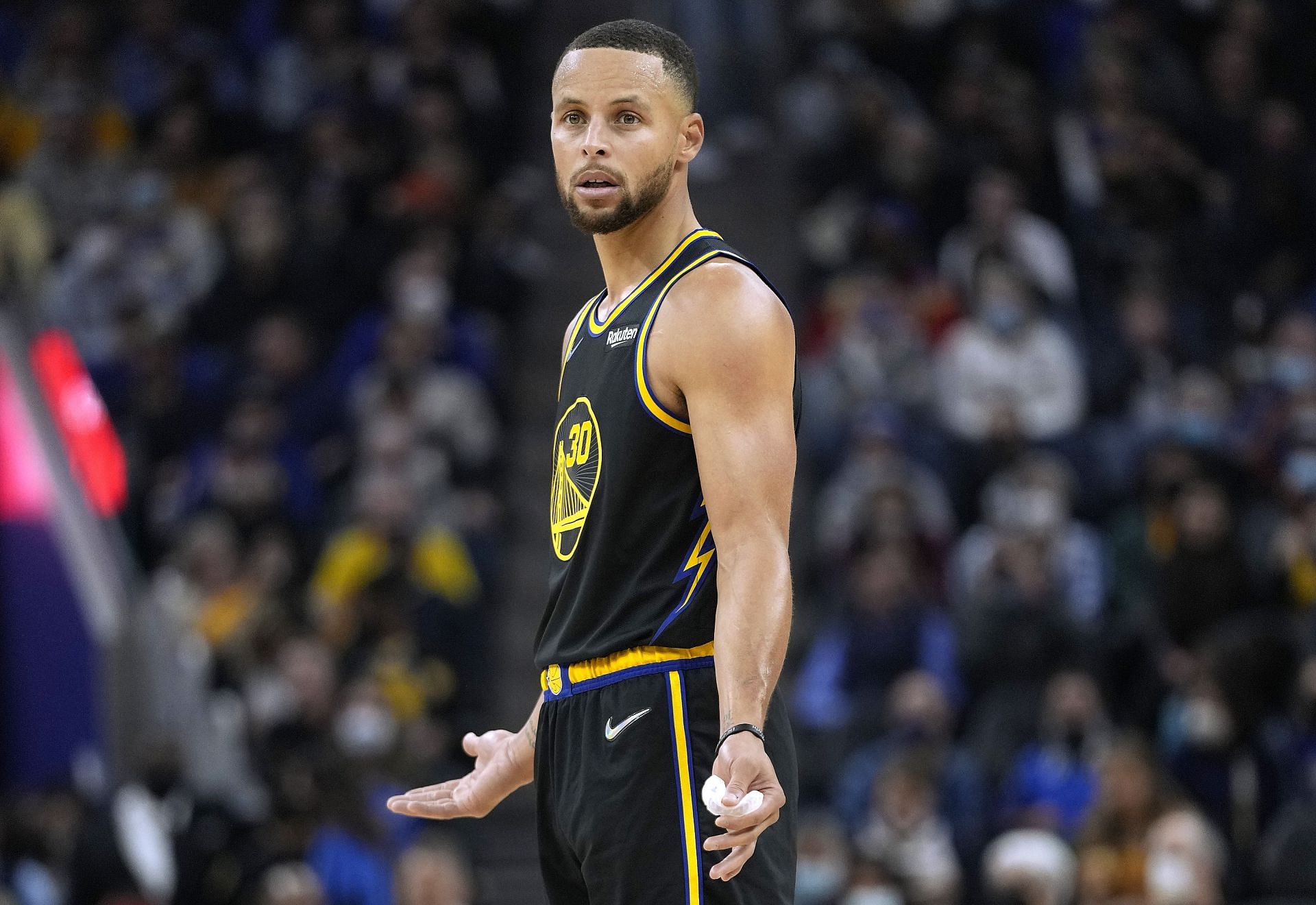 “If they sweep the Suns, I’m saying they are favorites to come out of the West” – Tim Kawakami believes the Phoenix Suns are the biggest threat to the Golden State Warriors in the Western Conference

The Golden State Warriors have been the best team in the NBA this season, boasting the best net rating and best record in the league. And with Klay Thompson still to make his long-awaited return from injury, Golden State (16-2) could get even better.

After missing the playoffs the past two seasons, the Golden State Warriors are looking like the juggernaut they were when they made four straight NBA Finals appearances and bagged three titles from 2015-19.

The Warriors are +21.0 per 48 minutes with Steph Curry on the floor.

The biggest roadblock coach Steve Kerr and his team face may be the reigning Western Conference champs, the Phoenix Suns, who have won 14 games en route to a a 15-3 mark.

Let me take a moment to recognize one of the most disrespected teams and the hottest team in the NBA on winning 14 straight! The Suns are quietly playing some of the BEST basketball in the League. Carry on…

Let me take a moment to recognize one of the most disrespected teams and the hottest team in the NBA on winning 14 straight! The Suns are quietly playing some of the BEST basketball in the League. Carry on…

The Suns and Warriors, who are Pacific Division rivals, will face each other three times in the coming weeks: Nov. 1 in Phoenix, Dec. 3 in San Francisco and their final meeting on Christmas Day in Phoenix.

The games will only determine bragging rights for now, but they could eventually prove to be pivotal for playoff seeding as well as the Pacific Division and Western Conference titles.

Tim Kawakami of The Athletic said on his podcast that if Golden State can continue its pace, and especially if the Warriors sweep Phoenix, the team will cement its status as the Western Conference’s frontrunner.

“If they get swept in that, then we have to take a lot of reconsideration, split would be an honest thing to look at. If they sweep the Suns, I’m saying they’re the favorite to come out of the West. I still love Milwaukee (in the East). I know the Bucks haven’t been playing great. I love their depth. So, I’m not saying the Warriors are the title favorite, although they would not be out of the list of title favorites. But if they go back-to-back over the Suns, I just don’t think they fear Utah in a playoff series. I just don’t think they do, especially if they have home court. So if they prove they’re better than the Suns right now, back-to-back, they’re Western Conference favorites, period,” Kawakami said on his Warriors Plus-Minus podcast, released on Nov. 25.

With Curry playing like an MVP candidate, Draymond Green rolling back the years to look like an All-NBA shoe-in and Klay Thompson set to return, the feel-good factor has returned to the Warriors.

Denial of responsibility! NewsUpdate is an automatic aggregator around the global media. All the content are available free on Internet. We have just arranged it in one platform for educational purpose only. In each content, the hyperlink to the primary source is specified. All trademarks belong to their rightful owners, all materials to their authors. If you are the owner of the content and do not want us to publish your materials on our website, please contact us by email – [email protected]. The content will be deleted within 24 hours.
Basketballbelievesbest sports newsbiggestConferenceFavoritesGoldenGolden State Warriors

NFL Thanksgiving 2021 Takeaways: Derek Carr Proves His Worth and More