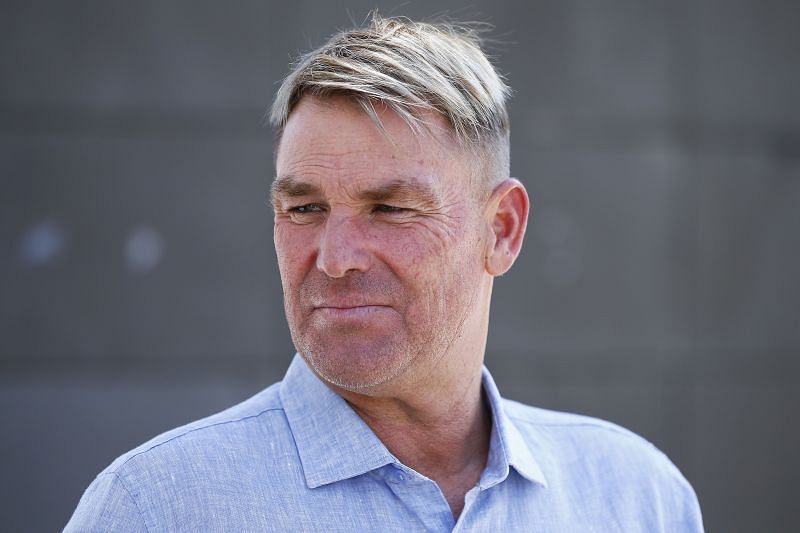 Former Australian great Shane Warne has no doubts about this year’s Ashes series taking place amid the uncertainties. Cricket Australia has fixed the date for the five-match Test series, starting on the 8th of December in Brisbane.

However, the long-standing issue of strict quarantine rules imposed by the Australian government could force England’s star players to pull out. Australian Prime Minister Scott Morrison has also declared not to allow any leeway for visitors even if the cricketers’ families can accompany them.

Lock in these dates. Two huge #Ashes series are coming right up! 🔐

Get your tickets through an early access window exclusively for our interstate travel program: ashes.cricket.com.au

Lock in these dates. Two huge #Ashes series are coming right up! 🔐

Get your tickets through an early access window exclusively for our interstate travel program: ashes.cricket.com.au https://t.co/s1UCND5qZK

But Warne trusts that all the stakeholders want the series to go ahead as they are making all the efforts. The 52-year old accepts that Englishmen will find it challenging to stay away from their families for months. Hence, boards are ensuring it works in their favor. Shane Warne told Mirror Sport:

“I’m pretty confident an Ashes series will go ahead. I think the governments, the boards, the players and everyone wants it to go ahead. They’re just trying to work out how they can have their families there and not be away from them for so long because there’s a World Cup before it and an IPL before that as well, so they’ll have been on the road for a long time.

‘I think they’re just trying to work out the best case scenario where they can get their families there and they’ve got this 14-day mandatory quarantine.”

Warne stated that if the cricketer’s family were to accompany them, they would have all the facilities available. He hopes for most things to open up by then. The 145-Test veteran added:

“I was in a 4×3 metre room with no windows for my quarantine and wasn’t allowed outside my door but, from what I’m hearing, these guys have got a resort with a pool and golf course. It sounds like a holiday! I wouldn’t mind doing that quarantine! Hopefully that will satisfy the needs of the players and their families.

‘The country I think, from what I’ve seen, by mid-November will be 80% double-vaccinated and everything will open up.”

England’s star players like Jos Buttler, Stuart Broad and James Anderson have expressed polarizing opinions about the Ashes. Broad wants more details about the isolation rules, while Buttler and Anderson are reluctant.

“England should be able to move freely between states”: Shane Warne

Warne expects England not to face stringent isolation rules throughout their tour as Australia will reach the maximum vaccination level. Warne trusts that will be the case and that the Ashes will go smoothly.

“So when England arrive for the Ashes, they’ll be able to move freely between the states and have a bit more freedom, rather than just going from the hotel to the cricket ground. We’ve seen a roadmap for Australia’s vaccination programme and they’re hoping to be at 80% by mid-November. Hopefully that’s the case and the Ashes and everything will go ahead as normal.”

Should the series go ahead, Australia will start as overwhelming favorites. They are the current holders of the urn and have won the last two home series by 4-0 and 5-0.

Denial of responsibility! NewsUpdate is an automatic aggregator around the global media. All the content are available free on Internet. We have just arranged it in one platform for educational purpose only. In each content, the hyperlink to the primary source is specified. All trademarks belong to their rightful owners, all materials to their authors. If you are the owner of the content and do not want us to publish your materials on our website, please contact us by email – [email protected]. The content will be deleted within 24 hours.
aheadAshesAustralia Cricket Teambest sports newsconfidentCricketEngland Cricket TeamNews