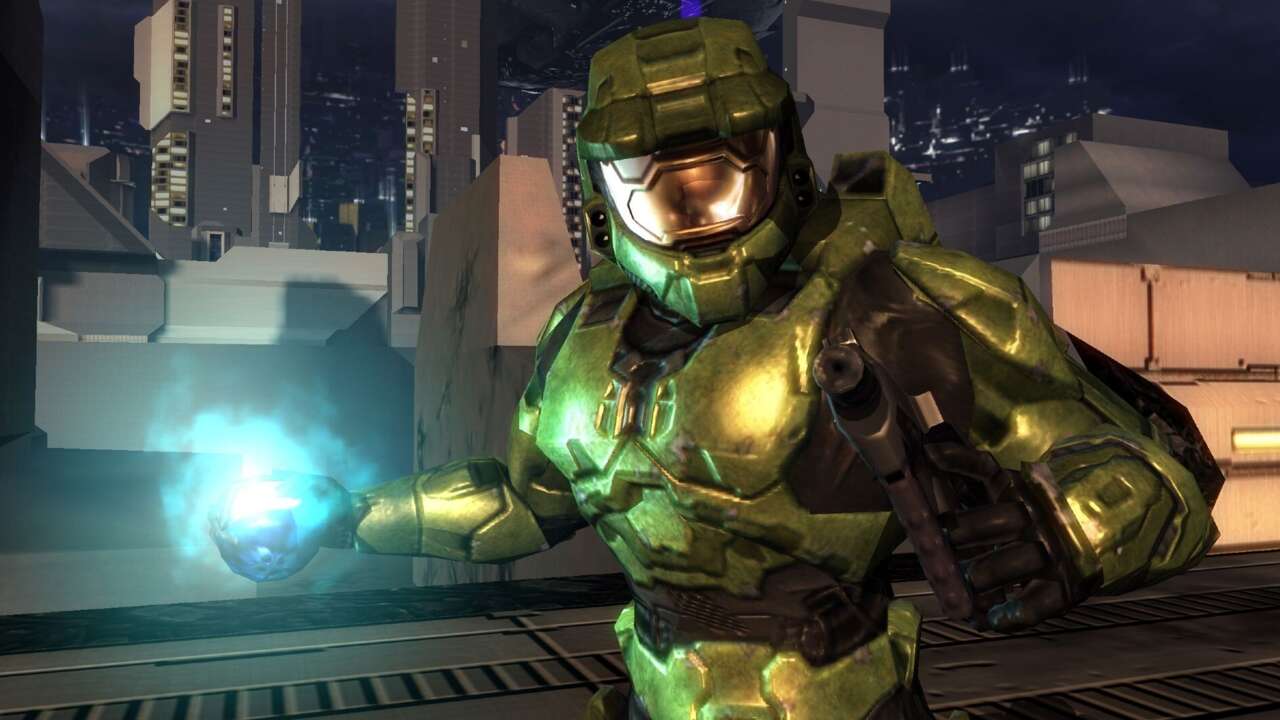 A $20,000 Halo 2 challenge issued by streamer and YouTuber MoistCr1tikal has finally been completed, with streamer Jervalin claiming the bounty.

Earlier this summer, MoistCr1tikal offered $5,000 to anyone who could conquer what he called “the hardest challenge in all of gaming.” That challenge? Complete Halo 2 solo, on legendary difficulty, with all of the game’s difficulty-adding skulls turned on, without dying a single time. Though the feat surely has been accomplished by someone, somewhere, since the game’s 2004 launch, there is no video record of it having ever been done, which is why MoistCr1tikal’s challenge also stipulated the entire ordeal needed to be streamed live on YouTube or Twitch to qualify. When nobody stepped up to the plate for three weeks, MoistCr1tikal raised the bounty up to $20,000 for the first person to accomplish the deed.

Though it’s certainly up for debate whether or not a deathless Halo 2 “LASO” (legendary, all skulls on) run is the “hardest challenge in all of gaming,” it’s certainly up there. Halo 2 on legendary difficulty is already infamously difficult. There are more, high-rank enemies (and just more enemies in general), for starters. Enemies deal greatly increased damage, have better weapons, throw more grenades, and are far smarter. Melee attacks from Elites and certain Flood forms will kill in one hit. And that’s all without even mentioning the game’s notorious Jackal Snipers, which appear more often and are far more accurate and deadly on legendary difficulty.

All that’s before turning on the game’s difficulty modifying skulls. With various skulls turned on, Halo 2 on legendary becomes a whole different ballgame. The Assassins skull, for example, gives enemies permanent invisibility. Mythic gives enemies even more health and shields. Black Eye makes it so players’ shields don’t recharge automatically and can only be refilled by killing enemies with melee attacks. Famine makes it so all weapons dropped by enemies or allies have half ammo. Any mistake, no matter how small, almost certainly results in instant death. The only skull Jervalin didn’t have on was Envy, which gives the Master Chief the Arbiter’s active camo ability and actually makes the game easier, not harder.

It is, to put it lightly, absolutely brutal. Completing the challenge would have been hard enough even without the no-deaths stipulation. But Jervalin, who completed the run using an original Halo 2 disc and has made a name for himself accomplishing various Halo-related challenges over the years, took home the gold in style, completing his run in a little under six and a half hours. He wasn’t above using a few tricks to emerge victorious, either. For the game’s final boss fight against the Brute Chieftain Tartarus, Jervalin snuck a flying Banshee vehicle into the boss arena in order to make short work of the encounter. After his victory, his family ran in to give him a hug.

“You couldn’t script a more wholesome finale here,” MoistCr1tikal says in a video congratulating Jervalin. According to MoistCr1tikal, about 2,000 people actively tried to complete the challenge over the course of the last 40 days. Only 25 people ever made it past the first level, MoistCr1tikal says.

Jervalin himself said on stream that he once thought a deathless, Halo 2 LASO run was “impossible.” Now, he’s $20,000 richer, and his feat will go down in history.

Denial of responsibility! NewsUpdate is an automatic aggregator around the global media. All the content are available free on Internet. We have just arranged it in one platform for educational purpose only. In each content, the hyperlink to the primary source is specified. All trademarks belong to their rightful owners, all materials to their authors. If you are the owner of the content and do not want us to publish your materials on our website, please contact us by email – [email protected]. The content will be deleted within 24 hours.
best games newschallengeFinallygame updategames newsHaloImpossibleLASO