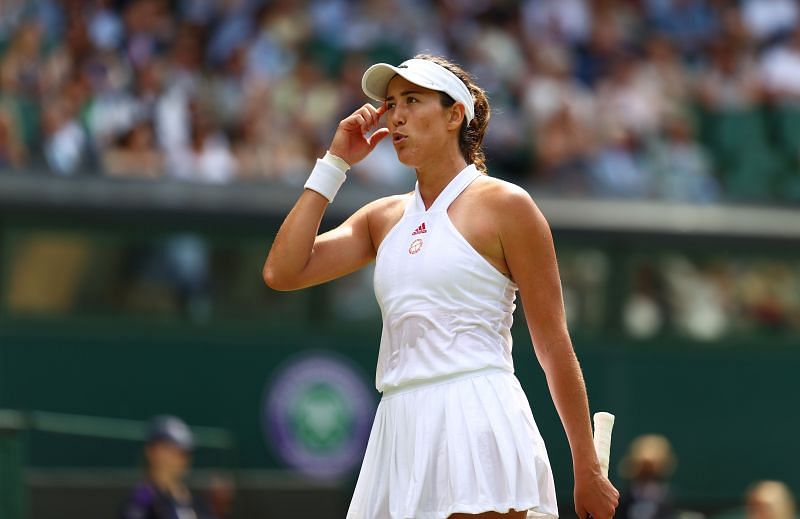 Muguruza had a brilliant start to the season, winning the WTA 1000 event in Dubai and reaching two finals. But a thigh injury sustained in early April derailed her season.

However, the former World No. 1 is slowly beginning to show signs of a resurgence once again. After reaching the fourth round of the US Open, she won her second title of the season at the Chicago Fall Tennis Classic last week. Her path to the title was rather straightforward as she received two walkovers, meaning she had to play just three matches in total.

Ajla Tomljanovic, meanwhile, has blown hot and cold this season. She made it past the first round of all four Grand Slams for the first time in her career this year. She also reached her maiden Grand Slam quarterfinal at Wimbledon. But her results outside of the Majors have been pretty disappointing.

Her record at Indian Wells does not make for great reading; the Australian has never progressed beyond the second round, winning a grand total of three matches, including her first-round victory over Arconada this year.

Tomljanovic breezed past the inexperienced American, but she will face a much sterner test against Muguruza, who is a two-time Grand Slam champion.

Garbine Muguruza and Ajla Tomjlanovic have played each other four times and their head-to-head stands at 3-1 in favor of the Spaniard.

After losing her first ever meeting against Tomljanovic, Muguruza has tallied three consecutive wins over the Australian. The Spaniard won their most recent encounter at the 2020 Doha Open 6-1 6-2.

Both Muguruza and Tomljanovic rely on their devastating groundstrokes to hurt their opponents from the back of the court. But both players also have a tendency to leak unforced errors.

Muguruza’s forehand can be a liability at times, while Tomljanovic is known to crumble mentally under pressure. Muguruza does possess a better serve than Tomljanovic, and that could be the difference in the match as the Spaniard will be able to dictate proceedings.

Muguruza enters this match high on confidence following her run to the title in Chicago and she should have no trouble progressing to the next round.

Denial of responsibility! NewsUpdate is an automatic aggregator around the global media. All the content are available free on Internet. We have just arranged it in one platform for educational purpose only. In each content, the hyperlink to the primary source is specified. All trademarks belong to their rightful owners, all materials to their authors. If you are the owner of the content and do not want us to publish your materials on our website, please contact us by email – [email protected]. The content will be deleted within 24 hours.
AjlaAjla Tomljanovicbest sports newsBNPGarbineGarbine MuguruzaheadtoheadIndian

AirPods (3rd generation) review: Apple has given you a tough…