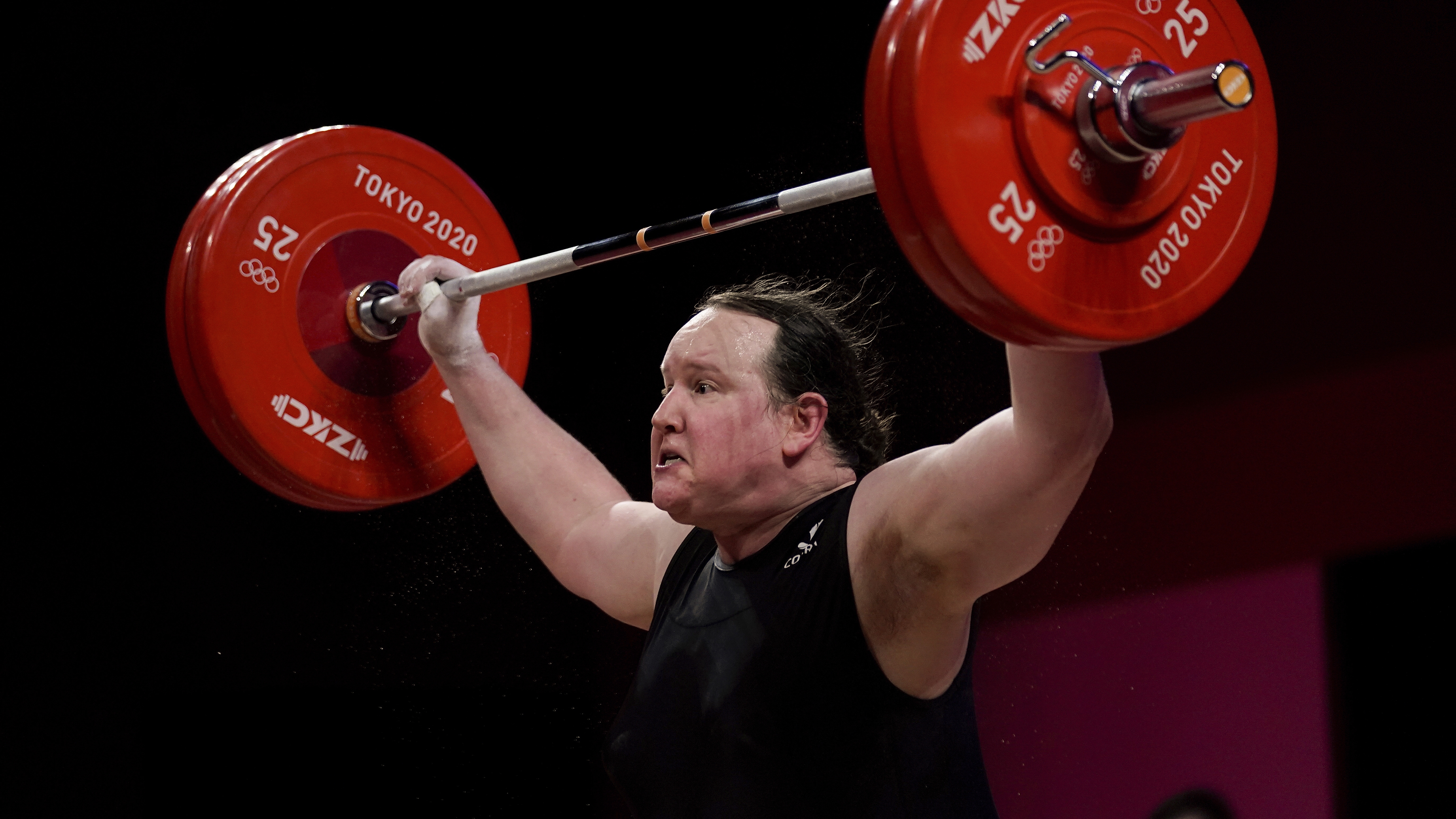 The International Olympic Committee will allow federations to make their own eligibility criteria on transgender and intersex athletes rather than adopt one that is all-encompassing.

The IOC made its announcement Tuesday, which is a rollback of a blanket policy adopted in 2015. According to a new framework, the IOC calls on federations to focus on inclusion, prevention of harm, non-discrimination, fairness, no presumption of advantage, evidence-based approach, primacy of health and bodily autonomy, stakeholder-centered approach, right to privacy and periodic reviews in their determinations regarding the athletes’ participation.

“The framework is not legally binding,” IOC director of the athletes’ department Kaveh Mehrabi said. “What we are offering to all the international federations is our expertise and a dialogue, rather than jumping to a conclusion. This is a process that we have to go through with each federation on a case by case basis and see what is required.”

The IOC has had a policy on transgender and intersex athletes in place since 2004. The initial policy required gender reassignment surgery for an athlete to compete in their chosen gender. That policy was changed in 2015, but the IOC still required athletes to meet a certain testosterone threshold to compete.

“It’s very important that we broaden the evidence base, IOC medical and scientific director Richard Budgett said. “There is some interesting ongoing research that needs to come to conclusion, and that will give us much more information about performance, which is the issue that is really key to determining eligibility.”

Denial of responsibility! NewsUpdate is an automatic aggregator around the global media. All the content are available free on Internet. We have just arranged it in one platform for educational purpose only. In each content, the hyperlink to the primary source is specified. All trademarks belong to their rightful owners, all materials to their authors. If you are the owner of the content and do not want us to publish your materials on our website, please contact us by email – [email protected]. The content will be deleted within 24 hours.
athletesbest sports newscriteriadeterminefederationsIntersexiocnews update sports