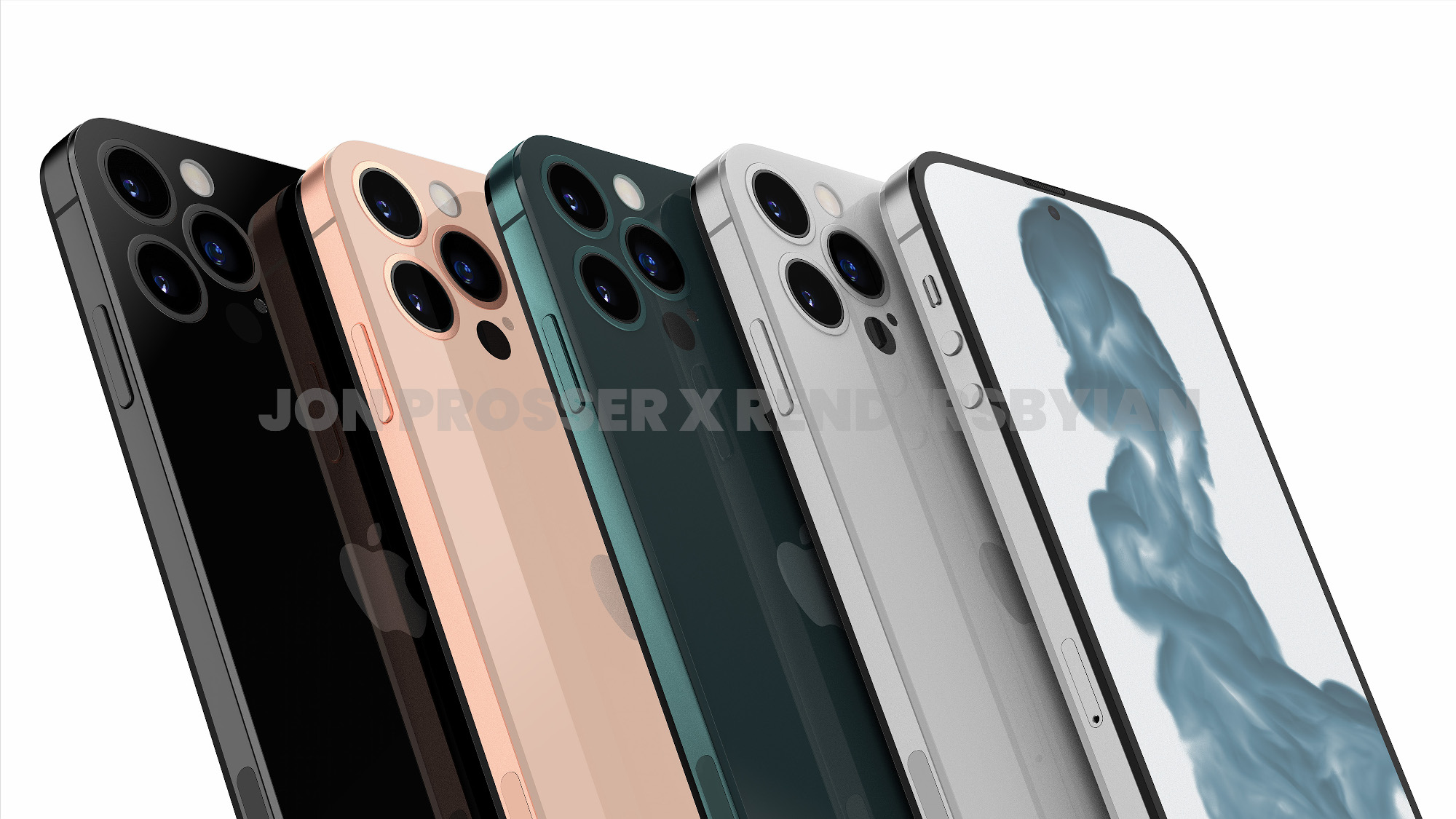 Now that the iPhone 13 is sitting on store shelves, our attention has swiftly turned to the iPhone 14. Jon Prosser got the party started last month with a series of fascinating iPhone 14 Pro Max renders. According to Prosser’s sources, Apple will finally abandon the notch in favor of a hole-punch selfie camera in 2022. But it turns out that the new design might only apply to Pro models.

According to a now-deleted post on the Chinese social media site Weibo (via MacRumors), Apple is “unlikely” to remove the notch from the iPhone 14 lineup altogether. This rumor comes from a user who goes by @PandaIsBald. MacRumors notes that this same Weibo user correctly predicted that the ninth-generation iPad would be present at Apple’s California Streaming event. The user now claims that Apple will shrink the notch even further on the iPhone 14.

Random Weibo posts are not typically the most reliable sources of technology news. That said, shortly after MacRumors wrote about the post, Jon Prosser tweeted an affirmative response. Although the Pro models will ditch the notch, Prosser doesn’t expect the standard models to do so:

I believe this is true.

I believe the regular models will still use the notch.

This would be a rare, but not unprecedented, move for Apple. The Plus and Pro models have always had an advantage over their standard counterparts, but the designs have generally been the same. In 2017, Apple did release the iPhone X alongside the iPhone 8, but while the iPhone X had a notch and the iPhone 8 didn’t, the branding reflected the differences. Now the question is whether or not Apple would be willing to do something similar with phone models in the same series.

The rumors don’t end there either. In the same Weibo post, @PandaIsBald claims that Apple won’t put Touch ID under the display on the iPhone 14. Rumors about under-display biometric technology on the iPhone have been floating around for years. In order to achieve a true all-screen device, Apple needs to place the cameras and sensors under the display. Apparently, we are going to have to wait another two years if the Weibo rumors are accurate.

It should go without saying, but take all of these rumors with a grain of salt. We’re 11 months out from the reveal of the next iPhone. While leaks are increasingly on the money, a lot can change in a year. We’ll be keeping an eye out for more leaks and reports that corroborate this one.

Denial of responsibility! NewsUpdate is an automatic aggregator around the global media. All the content are available free on Internet. We have just arranged it in one platform for educational purpose only. In each content, the hyperlink to the primary source is specified. All trademarks belong to their rightful owners, all materials to their authors. If you are the owner of the content and do not want us to publish your materials on our website, please contact us by email – [email protected]. The content will be deleted within 24 hours.
best technology newsditchiPhonemodelsnews update technewsupdatenotchPro

IPL 2021: Mumbai Indians Post Highest Total Of The Season With 235/9 vs SunRisers Hyderabad

The best Pokemon GO shiny trackers to use in 2021