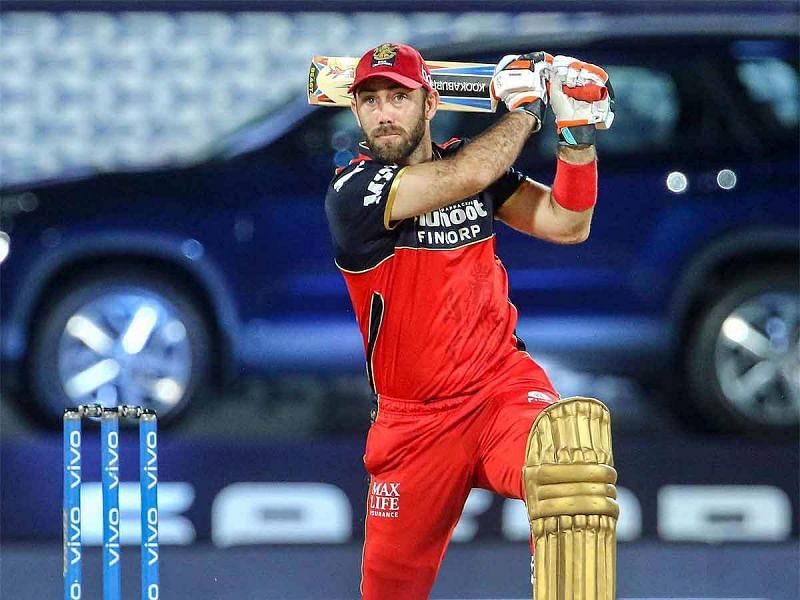 IPL 2021: “He has the talent and the ability, but sometimes he doesn’t use his brain”- Virender Sehwag on Glenn Maxwell

Former Indian cricketer Virender Sehwag believes that Australian swashbuckler Glenn Maxwell is blessed with a lot of talent and ability, but he doesn’t always use his ‘brain’.

Speaking at CricBuzz live, Sehwag reckoned that Maxwell, more often than not, does not apply himself as per the situation of the game. He said:

“He has the talent and the ability, but sometimes he doesn’t use his brain. Today, he used his brain better, and ended up scoring runs. I am not against him, but I’m against his style of play. He is a good player, but he doesn’t apply himself sometimes as per the situation of the game.”

The former opener added that Maxwell should sync his talent with the right mindset to consistently win games for his team.

“There is no paucity of talent, but he should make the most of it by applying his brain and win games for his team else there is no use. He takes 2 million dollars every year, but does nothing,” Sehwag added.

Maxwell has been an enigma in the IPL. The Australian has always attracted big bucks at the auction, but more often than not has struggled failed to live up to his price tag.

The Australian all-rounder has been brilliant for the Royal Challengers Bangalore in the ongoing season of the IPL.

He had a brilliant first leg in India, where he helped script some brilliant victories for Virat Kohli’s unit. He started off on an underwhelming note in the UAE leg, enduring a couple of low scores against KKR and CSK.

However, the ‘Big Show’ showcased his all-round talent on Sunday evening against the defending champions, Mumbai Indians. The right-hander smashed a belligerent 37-ball 56 – an innings that included six fours and three sixes – to help his team post a challenging total of 165/6 in 20 overs.

He backed that up with a brilliant bowling performance, knocking over a dangerous-looking Rohit Sharma and then Krunal Pandya to help RCB claw back into the game.

Glenn Maxwell finished with figures of 2/23 in four overs, and his bowling performance might well guide RCB to their maiden win in the UAE leg of the IPL.

Denial of responsibility! NewsUpdate is an automatic aggregator around the global media. All the content are available free on Internet. We have just arranged it in one platform for educational purpose only. In each content, the hyperlink to the primary source is specified. All trademarks belong to their rightful owners, all materials to their authors. If you are the owner of the content and do not want us to publish your materials on our website, please contact us by email – [email protected]. The content will be deleted within 24 hours.
abilitybest sports newsbrainCricketDoesntGlennglenn maxwellIPL