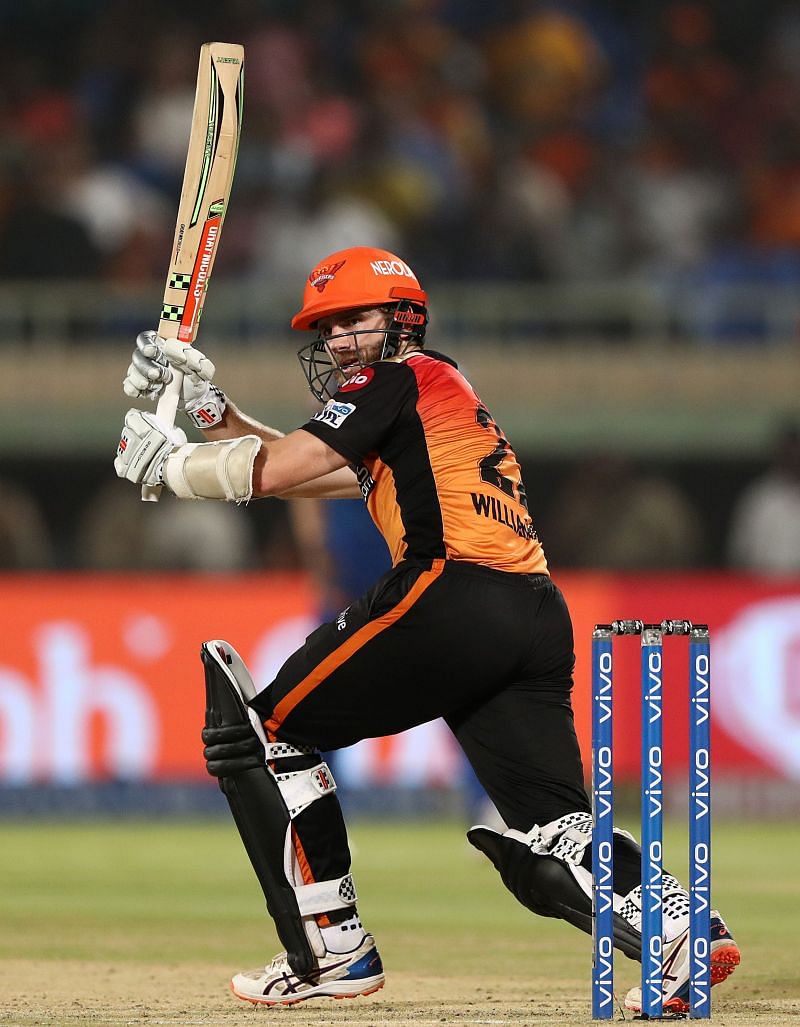 IPL 2021: “We got some fight and the heart in the second half, which was great to see” – Kane Williamson

Kane Williamson led his side from the front as Sunrisers Hyderabad (SRH) played party-poopers against the Royal Challengers Bangalore (RCB) on Wednesday night.

SRH have had a dreadful IPL season this year and were already out of playoff contention. However, RCB had the chance to leapfrog CSK to take second spot in the points table but they have let their opportunity slip.

After being asked to bat first, SRH were 14-1 and in a spot of bother when Abhishek Sharma was dismissed in the second over. However, Williamson walked out and led his side’s recovery alongside Jason Roy, stitching together a 70-run stand.

Williamson kept the scoreboard ticking in the middle overs with his 29-ball 31 and displayed some sumptuous strokes in his brief knock as well. The SRH captain made a match-winning contribution on the field as well. He held on to a couple of catches and got the wicket of the dangerous Glenn Maxwell with a direct throw from cover in the 15th over.

After being adjudged “Player of the match” for his all-round contribution, here’s what Williamson had to say:

“It’s been a really tough season but it was great to see these small improvements today. The conditions are challenging and sometimes when you want things to go your way, it can be quite conflicting. So to see the small adjustments to get a good total on the board was good to see. We had some fight and the heart in the second half, which was great to see.”

Williamson shed some light on his batting performance for the night and added that the wicket was sticky and tough to bat on. He also praised his side for their efforts to get to a challenging total. He acknowledged that they had to remain patient with the ball as well.

“It was about trying to maximize the powerplay on this pitch. Usually when you’re in a rhythm you try and progress from there but the ball held in the surface and you had to take a couple of steps back to go forward again. Fortunately we were able to do that for a period of time. We got to a challenging total.

‘We knew things wouldn’t happen quickly with the ball today, so to hang tight and build some pressure to get some reward for it was nice.”

“The win tonight was satisfying for the group” – Kane Williamson

With SRH’s recent and uncharacteristically barren run, it was no surprise that their skipper was a relieved man. Williamson has had to take over the captaincy after the franchise decided to drop David Warner. Ending up on the right side of the result after a string of losses will come as a huge boost for the Kiwi captain. Williamson added that closing the game out against this RCB side was a huge positive.

“The game was getting tight and they’re a great side. To close it out at the death, to turn up and show the fight when we’re not in contention, was great to see and great for our morale as well. We’ve had a lot of last-over finishes and being on the right side of those is clearly helpful. But one thing tonight is it was satisfying for the group.”

Kane Williamson also shed some light on the opportunities SRH have provided for their youngsters. Umran Malik was certainly the one who caught the eye, clocking 150 kmph more often than not. Williamson termed his pacer a “special” lad.

“Umran is certainly special. We’ve seen him in the nets for a couple of seasons. It’s a special opportunity for him and it’s not surprising to see him come and do well. Been a really valuable addition to the side.

‘I try and keep it really simple with him but he’s got a lot of mates in the team and they share the message and he takes the game on. It’s been a challenging season and it’s been some great opportunities for some youngsters.”

While SRH have played party-pooper for RCB, they will play their final game of the season against the Mumbai Indians. They will be hoping to play a similar role again as Williamson’s men look to end their Indian Premier League 2021 campaign on a high.

Denial of responsibility! NewsUpdate is an automatic aggregator around the global media. All the content are available free on Internet. We have just arranged it in one platform for educational purpose only. In each content, the hyperlink to the primary source is specified. All trademarks belong to their rightful owners, all materials to their authors. If you are the owner of the content and do not want us to publish your materials on our website, please contact us by email – [email protected]. The content will be deleted within 24 hours.
best sports newsCricketFightGreatHeartIPLIPL 2021ipl 2021 news