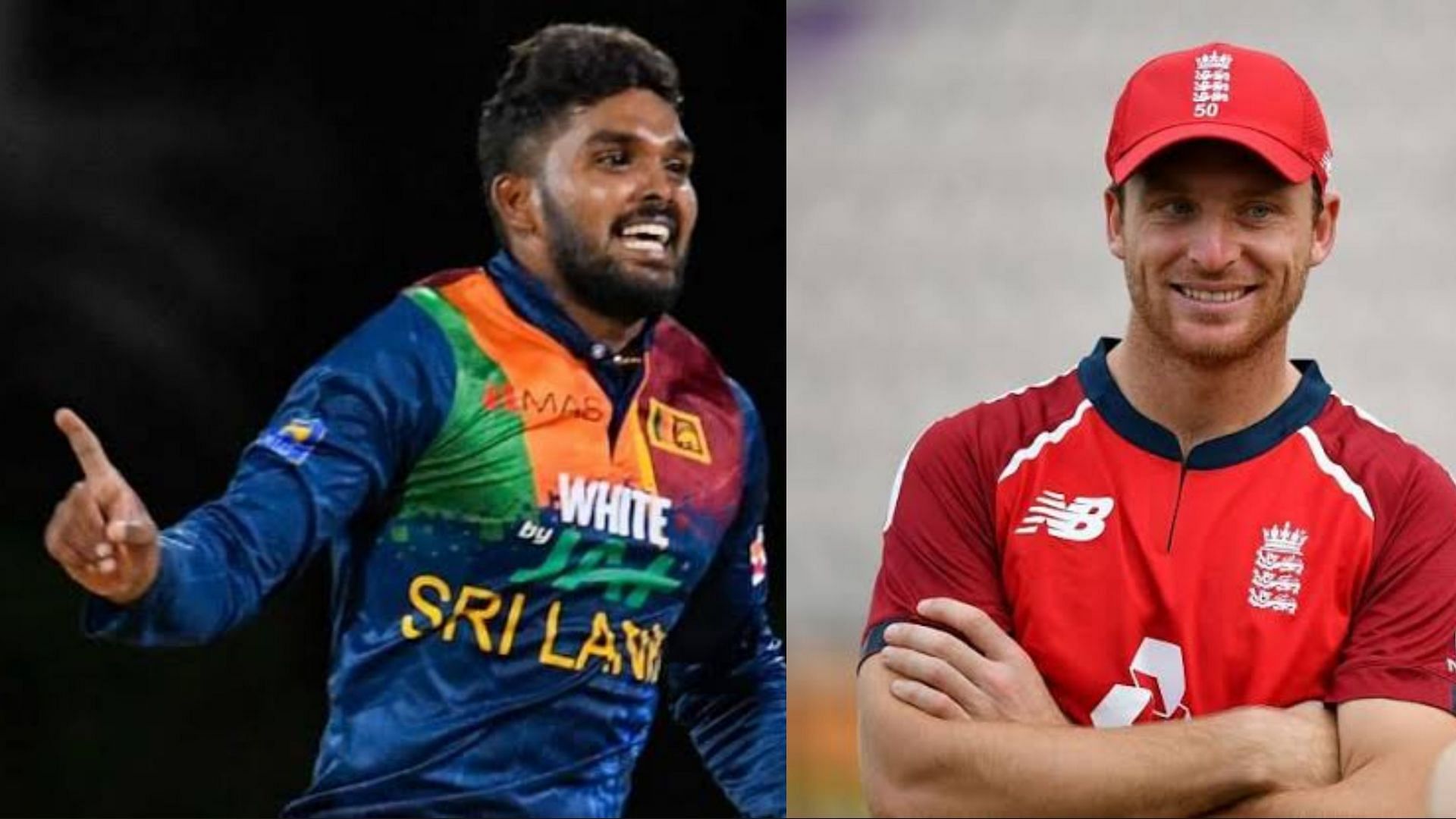 IPL Auction 2022: 5 players who are likely to receive a bigger contract after performing well in T20 World Cup 2021

With the ICC T20 World Cup 2021 now over, all eyes are on the IPL Auction 2022. The cricket universe has been patiently waiting for one of the biggest auctions in the Indian Premier League history. For the first time since 2011, an IPL auction will have 10 franchises bidding for the players.

Because of the mega auction rules, teams will reportedly be able to retain only a maximum of four players. Some big names are thus likely to be released along with some underrated stars.

On that note, let’s have a look at five cricketers who should receive a hike in their IPL salaries after performing well in the ICC T20 World Cup 2021.

South African speedster Anrich Nortje played for the Delhi Capitals (DC) in IPL 2021. The Delhi-based franchise paid him ₹89.82 lakh for his services. Looking at how he performed for DC and South Africa in 2021, it should not be a surprise if he earns a mega deal at IPL Auction 2022.

Nortje was one of the excellent performers in the T20 World Cup 2021, scalping nine wickets in five matches at an economy rate of 5.37. He will be present on the wishlist of multiple franchises.

Adam Zampa was part of the Royal Challengers Bangalore squad in IPL 2021 with a contract worth ₹1.5 crore.

The right-arm leg-spinner realized his potential in the ICC T20 World Cup 2021, scalping 13 wickets in seven innings. His economy rate was under six, and Australian captain Aaron Finch named Zampa as his Man of the Tournament.

Zampa’s impact at the mega event should make him one of the the top picks at IPL Auction 2022.

Hasaranga was signed by Royal Challengers Bangalore at his base price of ₹50 lakh as a replacement player in IPL 2021. Seeing Hasaranga’s rise, the other franchises will probably bid big amounts for the Sri Lankan star at IPL Auction 2022.

The right-arm fast-medium bowler was also fantastic for the Chennai Super Kings in the IPL 2021. However, CSK are unlikely to retain Hazlewood because of the mega auction rules. As he is likely to enter the IPL 2022 Auction, Hazlewood’s salary of ₹2 crore should go up.

While Jos Buttler earned a decent salary of ₹4.4 crore in IPL 2021, the number is likely to go up in 2022 because of his remarkable consistency in the shortest format of the game. Many cricket experts have labeled him one of the current best T20 batters globally.

If Rajasthan Royals retain Jos Buttler before IPL Auction 2022, he will earn a minimum of ₹6 crore. Thus, Buttler’s salary is almost guaranteed to increase for the next IPL season.

Denial of responsibility! NewsUpdate is an automatic aggregator around the global media. All the content are available free on Internet. We have just arranged it in one platform for educational purpose only. In each content, the hyperlink to the primary source is specified. All trademarks belong to their rightful owners, all materials to their authors. If you are the owner of the content and do not want us to publish your materials on our website, please contact us by email – [email protected]. The content will be deleted within 24 hours.
auctionbest sports newsbiggerChennai Super KingscontractCricketCupdelhi capitals