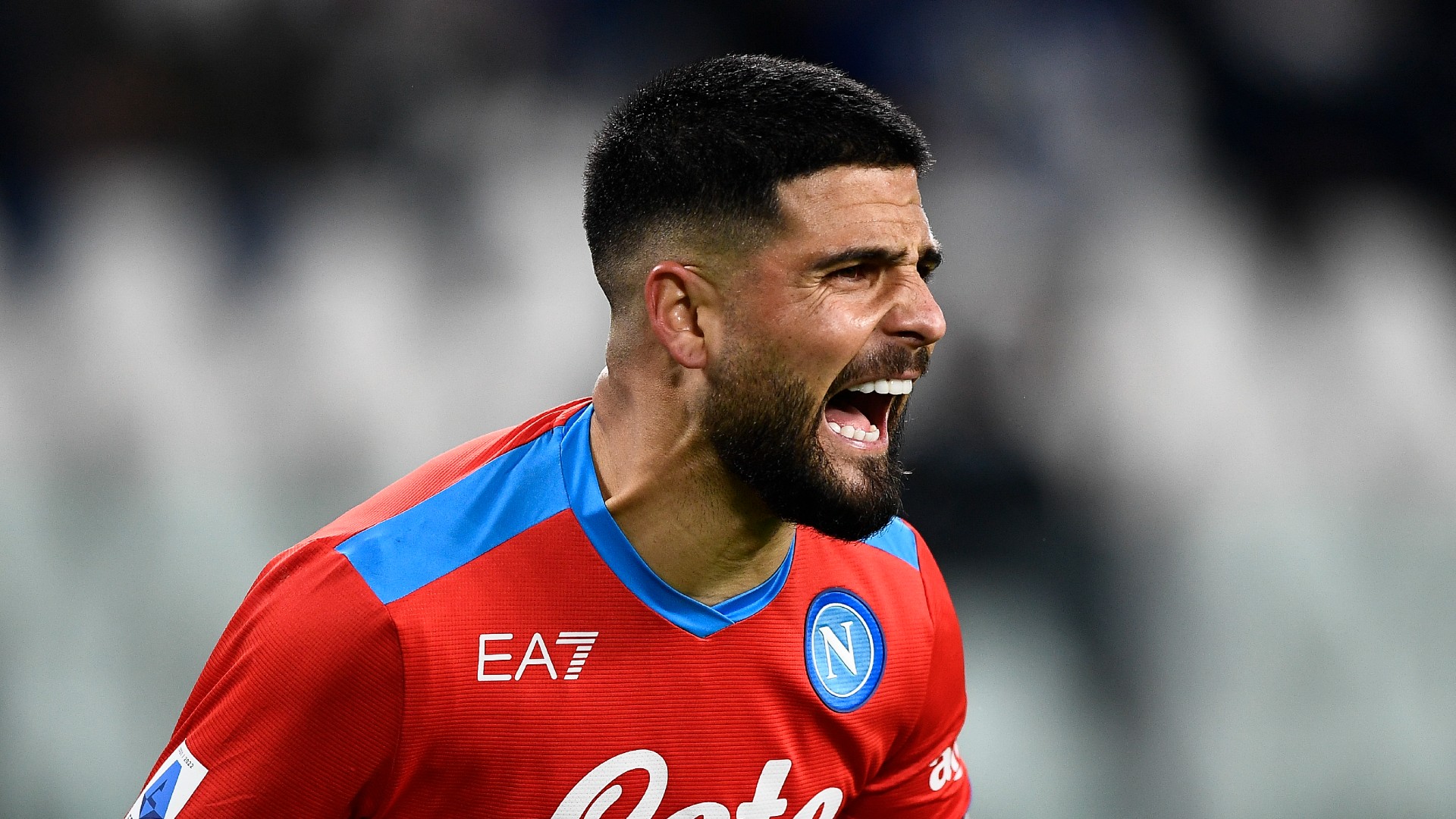 Is Lorenzo Insigne’s move to Toronto FC a big-money aberration or the dawn of a new era for MLS?

From the moment rumors began to swirl linking Lorenzo Insigne to MLS, there has been one question on everyone’s mind: what does this all mean?

That’s the way things work in MLS, where every big signing has to mean something. It is a league that, in many ways, is still defining itself and constantly evaluating and reevaluating its place in global soccer.

Now, the rumors are no longer rumors. Insigne’s move to Toronto was confirmed on Saturday, and he will officially join the club this summer upon the expiration of his contract with Napoli, leaving his boyhood club to head to Canada at the age of 30. Insigne is coming to MLS in one of the most expensive and ambitious moves in the league’s history.

But even as the Napoli superstar’s move to Toronto FC is finalized, that big initial question still lingers.

The move itself is unheard of in MLS history. This is an international player very much at the peak of his powers and playing at the highest level in Europe.

This is not David Beckham, David Villa, Wayne Rooney or Zlatan Ibrahimovic coming to MLS as they began the downslopes of their careers. This is not Sebastian Giovinco coming to MLS after failing to truly breakthrough at the elite level. And this is not Miguel Almiron coming to North America in the years leading up to his own big break.

Insigne is a player that could realistically play for almost any club in Europe and still give plenty of good years to a team pushing to win the Champions League. He is a legitimate Italy international that started at Euro 2020 this past summer. He ranked seventh in Serie A with 19 goals last season, an extremely impressive haul considering the fact that he plays out wide.

This is a level of player MLS has never seen and, somehow, someway, Toronto FC pulled it off.

The elephant in the room is the money involved, which is absolutely staggering. Insigne’s salary will be roughly $13 million-per-year, making him far and away the best-paid player in MLS history. That salary is astronomical even by world soccer standards, and is more than several MLS teams pay for their entire squads.

Insigne, then, has 13 million reasons to settle in Canada, but the anonymity and comfort of playing in MLS may have also been a factor in him deciding to make the switch. He might also simply appreciate the fact that he is clearly wanted, that a club is willing to invest so much into him as both a player and as a person.

And there is also the allure of taking on a challenge far from Napoli, the only club he has ever called home.

Toronto FC’s motive, however, is a bit less obvious. Insigne is not a Lionel Messi or Cristiano Ronaldo-like figure. He is not even a Rooney or a Villa, a household name that will capture the imagination and eyes of the casual fan. For all of his success, Insigne is still far from a big star when it comes to name recognition outside of Italy.

Instead, it comes down to what has driven Toronto FC’s club forward throughout the last decade. This move is about one thing: ambition.

TFC is the club that brought Giovinco to MLS in his prime, giving the league one of the most electrifying stars in its short history. This is the club that signed Michael Bradley and Jozy Altidore, two U.S. men’s national team stars, to big-money deals. This is also the club that gave us the “Bloody Big Deal” signing of Jermain Defoe, a transfer that did not work out at the time but did show the boundaries that could be pushed by a team that had the imagination and the desire to do so.

That is what Insigne’s arrival means to Toronto, a club that has been defined by its desire to push the boundaries. This is the club’s chance to prove that it can draw top talent, reassert itself among North America’s premier clubs and, ultimately, as a player in the global soccer market.

It also presents an opportunity for Toronto to return to the top of MLS on the field. So often things are put into an off-field lense when it comes to these big moves. “How many jerseys will they sell?” “What are the season ticket numbers?” “Are more fans tuning in?”

But, believe it or not, some teams actually do want to win, and Toronto has always proven itself to be one of those clubs. Their roster is still taking shape under new head coach Bob Bradley, but with Insigne joining a team that should also boast former MLS MVP candidate Alejandro Pozuelo, it is easy to imagine Toronto’s attack being among the more dynamic in the league.

There are still question marks, mainly around the futures of Altidore and Yeferson Soteldo, but TFC is certainly capable of figuring it all out in a way that pushes them right back to the top of the MLS table.

So what does this all mean? Insigne’s move could prove to be an aberration, a simple case of a player being wooed by big money and big promises to try something different.

This could prove an isolated case, just a man making a decision that was best for him and his family, rather than beginning a tidal wave of European talents heading across the Atlantic in the coming years.

But you do not find that out without being bold. You do not change perceptions without a little bit of ambition. To truly change things, sometimes you have to take a risk and see what happens.

Both Toronto FC and Insigne are taking a chance with this move. As for what that will mean five, 10 or 15 years down the line: well, that’s anyone’s guess.

Denial of responsibility! NewsUpdate is an automatic aggregator around the global media. All the content are available free on Internet. We have just arranged it in one platform for educational purpose only. In each content, the hyperlink to the primary source is specified. All trademarks belong to their rightful owners, all materials to their authors. If you are the owner of the content and do not want us to publish your materials on our website, please contact us by email – [email protected]. The content will be deleted within 24 hours.
aberrationbest sports newsbigmoneyDawnEraInsignesLorenzoMLS

Taz, The Iron Giant, And Velma Revealed In MultiVersus…