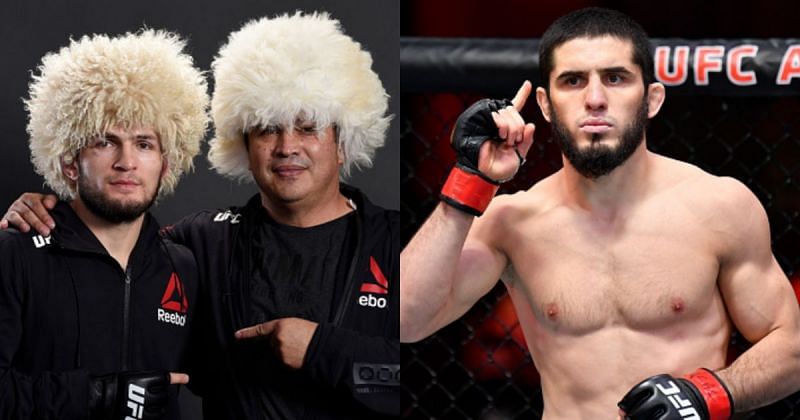 Javier Mendez believes Dagestan will soon become the top training destination for world-class MMA fighters. According to the AKA (American Kickboxing Academy) head coach, this is because of Dagestan’s inexpensive accommodation facilities and the myriad of elite athletes who are already training in the region.

Mendez generally trains his fighters at the AKA gym in San Jose, California. However, he has lately been in Dagestan to work with some of his students who hail from the region.

The 51-year-old recently addressed multiple topics while speaking to RT Sport MMA. When asked if Dagestan could be the next top destination for people from other countries to train in all aspects of MMA, he stated:

“Well, I think if you understand what’s here and you want the greatest type of training in the world you can get, you wanna come to Dagestan – Especially under the conditions of expenses, you know. I mean, a lot of people in San Jose want to come to San Jose. It’s too expensive. Here’s it’s so inexpensive. I mean, you can rent a really nice apartment for three to four hundred dollars a month. You can’t even rent that in San Jose for one week, you know. So, you know, when you’re talking about that, that’s fair, great. But then look what you have. You have 50, 60 professional world-class athletes at one time being trained. And you can train with all these guys. So, to me, from what I’ve seen, it is gonna be the number-one destination in the world to come, right here, Dagestan.”

You can watch Javier Mendez’s interview in the video below:

Following in the footsteps of his childhood friend and MMA legend Khabib Nurmagomedov, Dagestan’s Islam Makhachev is looking to win the coveted UFC lightweight title.

The now-retired Nurmagomedov and his longtime head coach Javier Mendez have been helping Makhachev prepare for one of the most important fights of his MMA career thus far.

Islam Makhachev is on the cusp of securing a shot at the UFC lightweight belt. He is set to fight Dan Hooker in a lightweight bout at UFC 267 on October 30th, 2021.

The winner of this matchup could be accorded the next title shot at 155 pounds.

Denial of responsibility! NewsUpdate is an automatic aggregator around the global media. All the content are available free on Internet. We have just arranged it in one platform for educational purpose only. In each content, the hyperlink to the primary source is specified. All trademarks belong to their rightful owners, all materials to their authors. If you are the owner of the content and do not want us to publish your materials on our website, please contact us by email – [email protected]. The content will be deleted within 24 hours.
believesbest sports newsDagestandestinationElitefightersgonnainternational

NBA 2021/22 season: Steven Adams bouncing back and can Sean Marks be the first executive?