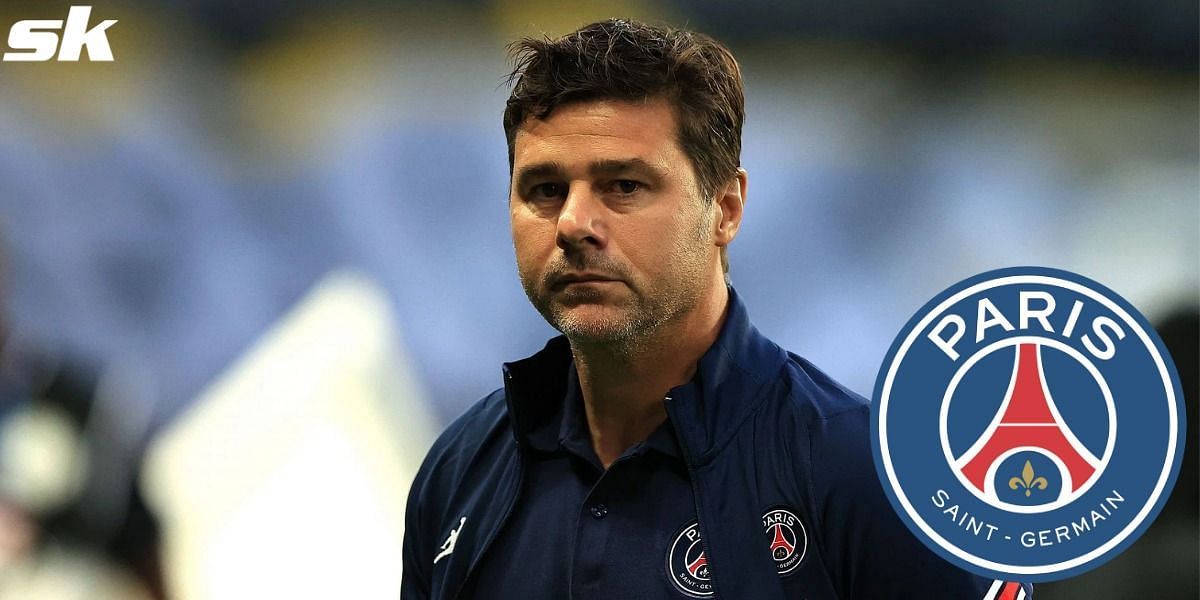 “It was a game to win” – Mauricio Pochettino disappointed with PSG’s 1-1 draw against Lyon, claims his side ‘were better’

PSG failed to extend their lead at the top of the Ligue 1 table after drawing 1-1 against Lyon yesterday. Parisians’ manager Mauricio Pochettino has expressed his disappointment at the result, admitting it was a game his side should’ve won.

Pochettino acknowledged that PSG dominated the match and created numerous chances. According to the Argentine, conceding an early goal made things difficult for his side.

FT | Lyon 1-1 PSG – A more pragmatic approach from Peter Bosz deserved more than the one point with PSG unable to create sufficient clear chances in the second half. Kehrer’s scuffed effort rescued a point with Mbappé only intermittently threatening. Icardi & Wijnaldum anonymous.

FT | Lyon 1-1 PSG – A more pragmatic approach from Peter Bosz deserved more than the one point with PSG unable to create sufficient clear chances in the second half. Kehrer’s scuffed effort rescued a point with Mbappé only intermittently threatening. Icardi & Wijnaldum anonymous.

“I think we were better,” the tactician was quoted as saying. “But we conceded very early at the start of the game, which made it difficult to manage. I think we made effort, we created more chances, we dominated the game. We drew, we’re a little bit disappointed because I think it was a game to win.”

PSG started the game sluggishly and were made to pay for it as Lyon drew first blood via a Lucas Paqueta strike in the seventh minute. Despite multiple attempts, the Parisians failed to find the back of the net in the first half.

Mauricio Pochettino made a couple of vital changes in the second half. Introducing Thilo Kehrer proved fruitful as he got the equalizer in the 76th minute. The tactician praised his subs for coming on from the bench to influence the game.

“The changes? You always make changes because you want to give something different to the team. It’s always very good when the players that come from the bench make a big impact and today there was a big impact when they were on the pitch.”

What next for PSG and Mauricio Pochettino?

Following their 1-1 draw with Lyon, PSG will continue their Ligue 1 campaign when they welcome Brest to the Parc des Princes on Saturday. Mauricio Pochettino’s men will then face Reims on January 23, before clashing with Vannes in the round of 16 of the French Cup on January 31.

As it stands, PSG are still active in every competition. The Parisians currently have an 11-point lead at the top of the Ligue 1 table. They’ve also progressed into the round of 16 stage of the UEFA Champions League, where they’ll face Real Madrid next month.

Denial of responsibility! NewsUpdate is an automatic aggregator around the global media. All the content are available free on Internet. We have just arranged it in one platform for educational purpose only. In each content, the hyperlink to the primary source is specified. All trademarks belong to their rightful owners, all materials to their authors. If you are the owner of the content and do not want us to publish your materials on our website, please contact us by email – [email protected]. The content will be deleted within 24 hours.
best sports newsclaimsDisappointeddrawFootballGameLigue 1Lyon

Justice has spoken so Djokovic should play in Australian Open: Nadal | Tennis News – Times of India