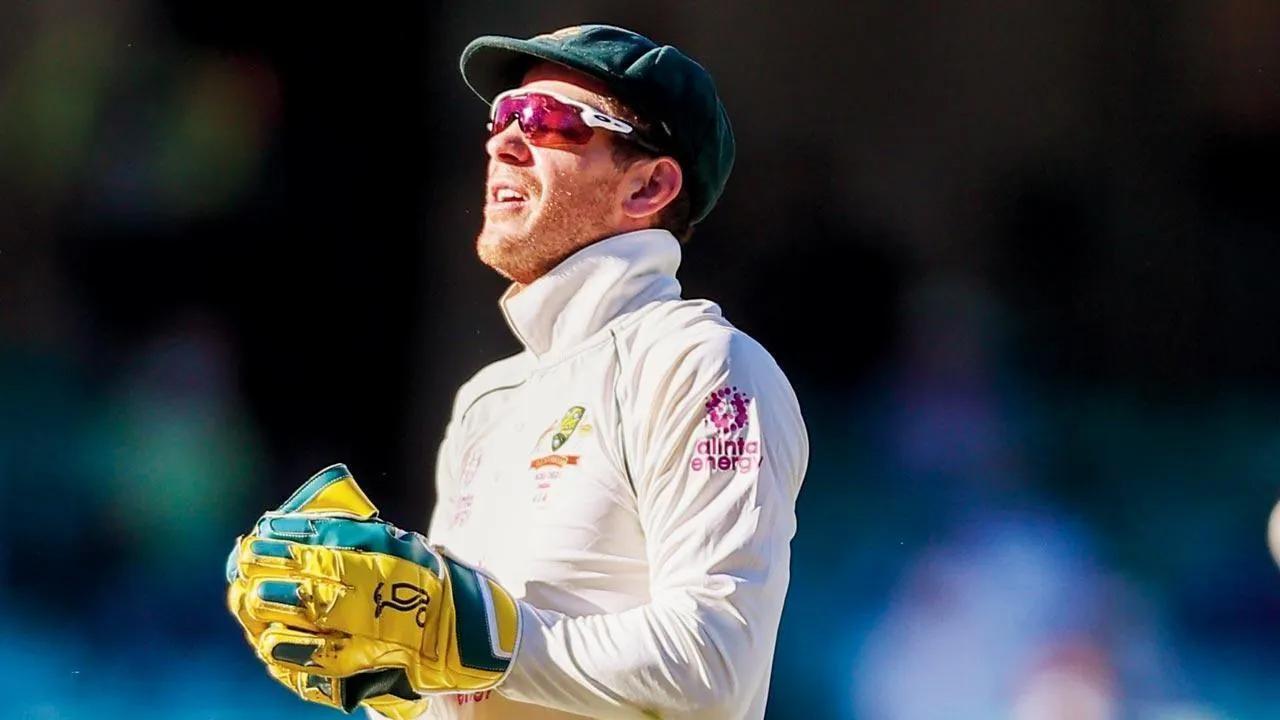 It was CA’s decision to not put Tim Paine’s investigation in public domain: Mark Taylor

Former skipper and Cricket Australia (CA) board member Mark Taylor has revealed that the Integrity Unit of the sport`s governing body in the country had decided to not put the investigation into Tim Paine`s off-field scandal in public domain.

Taylor, who had quit the CA board in 2018 following the Sandpaper-gate scandal in Cape Town involving Steve Smith, David Warner and Cameron Bancroft, said that the decision was taken not just in the best interest of the game but also what was best for Tim Paine, his wife Bonnie and the woman involved.

“A decision was taken by the integrity unit and supported by the board to keep this (issue) in house,” Taylor was quoted as saying by Nine`s Sports on Sunday. “There`s obviously been a lot of conjecture about the rights and wrongs of that,” the former player said.

“That decision was made not just on what is best for cricket, but what was best for Tim Paine, Bonnie Paine and also the woman involved.”

The current Cricket Australia chief Richard Freudenstein had said on November 20 that had his board been presented with the information that is now in public domain, it would have not allowed Paine to continue as skipper.

“Three-and-a-half or four years of hindsight is a wonderful thing,” Taylor said. “I don`t know if he (Freudenstein) has any more information that the integrity unit had of Cricket Australia in 2018. It`s interesting to note that even now, having said that…they didn`t stand Tim down. He stood down, he resigned himself.”

Freudenstein had said on November 20 that when he had taken over the board two years back he had been informed it was closed case, and that investigations had found Paine had not broken the code of conduct.

“Once you have a private matter that has been subject to a full integrity unit investigation, it wouldn`t be normal for that to be part of the handover,” Freudenstein had said.

“All I can say is the whole current Australian cricket board, including those members that were on the board in 2018, are very clear that if the same circumstances arose today, we would make a different decision.”

Denial of responsibility! NewsUpdate is an automatic aggregator around the global media. All the content are available free on Internet. We have just arranged it in one platform for educational purpose only. In each content, the hyperlink to the primary source is specified. All trademarks belong to their rightful owners, all materials to their authors. If you are the owner of the content and do not want us to publish your materials on our website, please contact us by email – [email protected]. The content will be deleted within 24 hours.
australiabest sports newsCAScricket newsDecisiondomaininvestigationlatest cricket news

After the success of Arcane, Ekko and Jinx will be making their way to League of Legends’ Project L