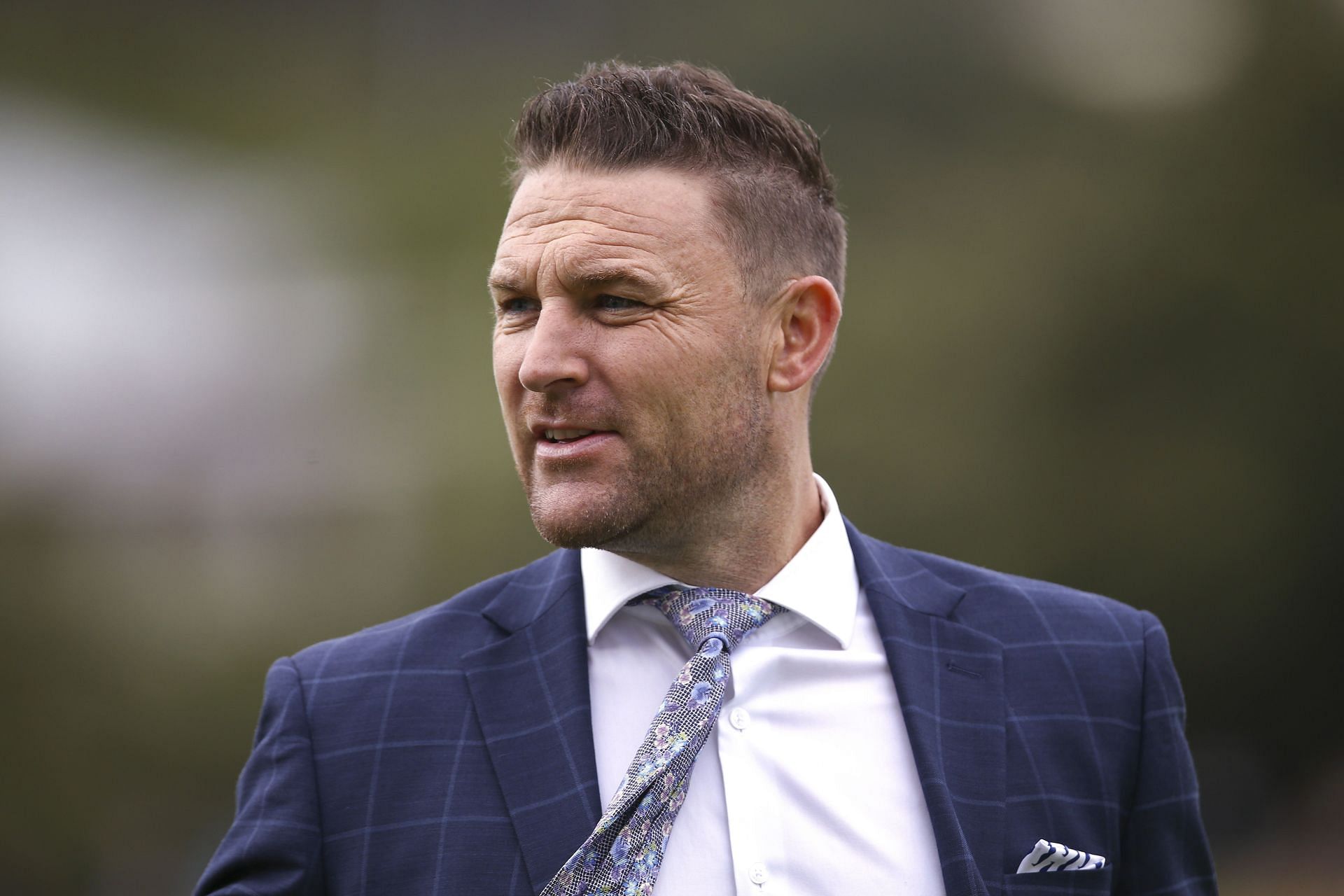 Former New Zealand captain Brendon McCullum rued the tough schedule as one of the main reasons behind the Black Caps downfall in the three-match T20I series against India.

The Kiwis, who defeated India in the 2021 T20 World Cup, completely surrendered against a makeshift Indian team under the leadership of newly-appointed T20I captain Rohit Sharma.

Despite the tight schedule, Brendon McCullum stated that New Zealand would be disappointed with their performances in India. Speaking to SENZ Breakfast, the former wicketkeeper-batter said:

“The Black Caps were a bit frustrating, but it’s a tough schedule for them to bounce straight out of a (T20) World Cup Final and then head over to India and take on a team over there, but they’ll be disappointed with their return no doubt.”

New Zealand played four games in eight days, including the high-profile T20 World Cup 2021 final against Australia in Dubai. They traveled the next day to India before playing three matches with a gap of one day each.

The New Zealand side, who were without their regular captain Kane Williamson, couldn’t pose any threat to the hosts in the three games.

Opener Martin Guptill was the only one who showed some intent with the bat in the top-order, but it was not enough to guide the Kiwis to a win.

“Not many guys actually put up their hand to be honest. Probably only (Martin) Guptill, was probably the only one who will walk away from that tour really content that he sort of made a fist of the conditions,” Brendon McCullum said.

Guptill accumulated 152 runs from three matches, including two half-centuries, but lacked support from his teammates.

With the T20Is done and dusted, the Kiwis will now gear up for the two-match Test series which will mark the beginning of New Zealand’s campaign in the World Test Championship.

Denial of responsibility! NewsUpdate is an automatic aggregator around the global media. All the content are available free on Internet. We have just arranged it in one platform for educational purpose only. In each content, the hyperlink to the primary source is specified. All trademarks belong to their rightful owners, all materials to their authors. If you are the owner of the content and do not want us to publish your materials on our website, please contact us by email – [email protected]. The content will be deleted within 24 hours.
best sports newsBrendonBrendon McCullumCricketIndiaIndia vs New Zealand 2021Indian Cricket TeamMartin Guptill

Here are some of the prosecution’s key pieces of evidence.