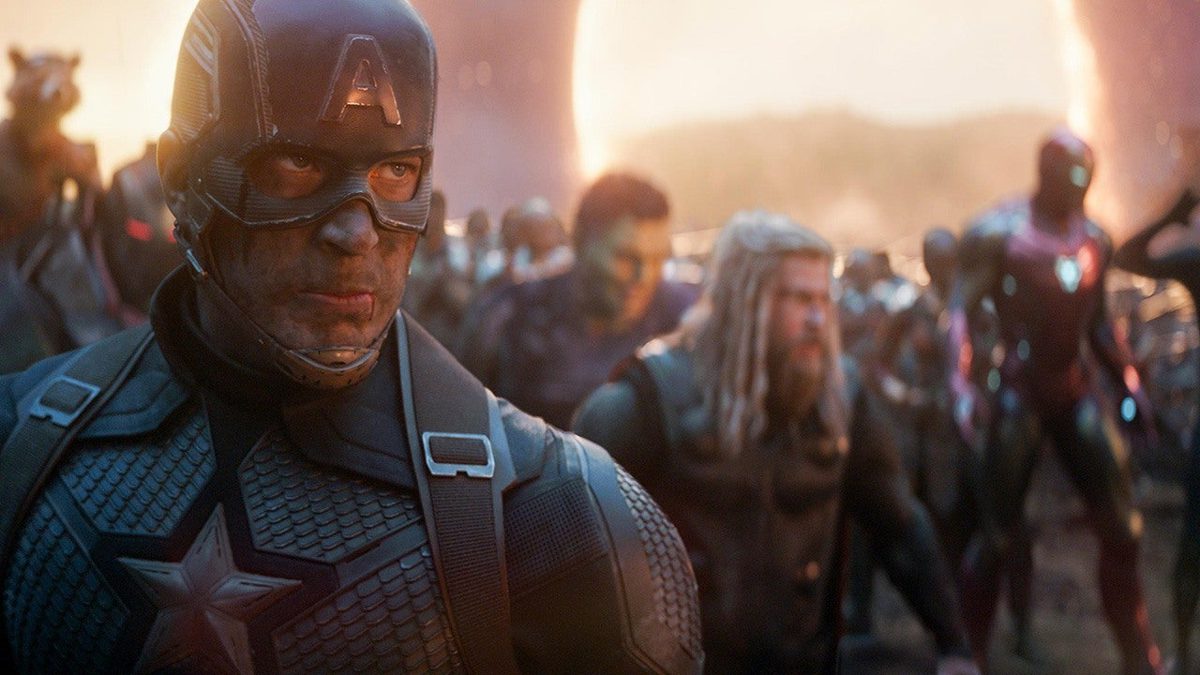 The Marvel Cinematic Universe continues to grow at a rapid pace. Every year, the Disney-owned Marvel Studios has released multiple movies for fans to experience the story of characters with powers in a world that’s close to the real thing.

So far, the MCU has introduced characters like Iron Man, Captain America, Thor, Spider-Man, Hulk and many more, and every one of them have provided some memorable scenes, featuring dialogues that continue to stay embedded in the minds of fans forever.

However, have you ever forgotten what Tony Stark said at the end of the first Iron Man, and had your entire day ruined in trying to figure it out, only to realize later that he said “I am Iron Man?”

Well, if you answered yes to that question and want a quick and easy solution for this niche problem, MCU director James Gunn has the answer you have long waited for.

Search MCU quotes as if they were Bible verses. @MarvelStudios https://t.co/OwZgik68lW

The director of movies like the Guardians of the Galaxy franchise, Peacemaker and The Suicide Squad recently shared a link to the website called MCU Bible, which is a library featuring dialogues of all the movies that has released in the MCU far.

The website helps fans by providing the timestamp of a dialogue, which features a particular keyword that users can search for. A single keyword can produce multiple searches, and the answers come in the form of Bible quotes, which is quite hilarious.

As of right now, the website doesn’t feature any of the quotes from Phase 4. Hence why, fans can’t find the timestamps of quotes from any of the Marvel Disney+ shows. However, if fans want a quick and fun activity involving character dialogues from the first three phases, then this website is the way to go.

Read Next: Spider-Man: Across the Spider-Verse Producer Clarifies ‘240 Characters’ Reports

Denial of responsibility! NewsUpdate is an automatic aggregator around the global media. All the content are available free on Internet. We have just arranged it in one platform for educational purpose only. In each content, the hyperlink to the primary source is specified. All trademarks belong to their rightful owners, all materials to their authors. If you are the owner of the content and do not want us to publish your materials on our website, please contact us by email – [email protected]. The content will be deleted within 24 hours.
best games newsFansfungame updategames newsGunnhilariouslyJames

Learn ethical hacking from a certified instructor with this affordable training