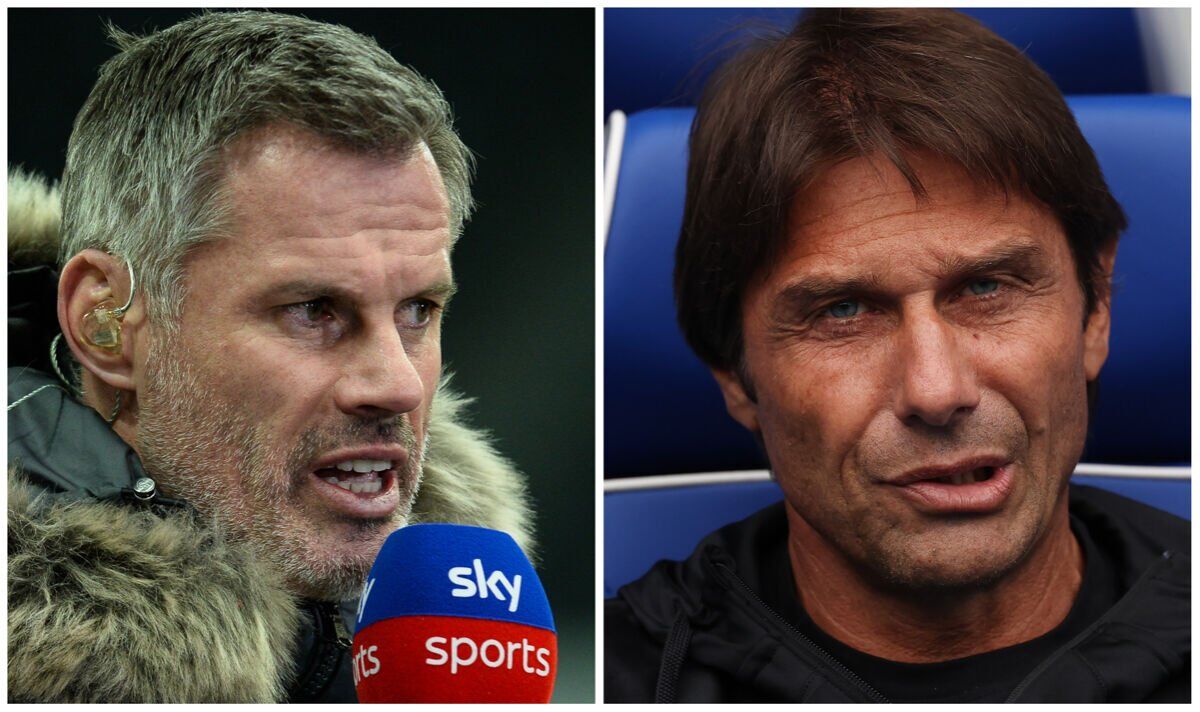 Jamie Carragher believes Yves Bissouma is the only Tottenham summer signing who will become a regular starter under Antonio Conte this season. Spurs have undertaken a seismic squad shake-up in the current transfer window having signed six players, however Liverpool legend Carragher believes the majority of the north Londoners’ recruits aren’t good enough to break into Conte’s starting XI.

In addition to Bissouma, Tottenham have added Fraser Forster, Ivan Perisic, Richarlison, Clement Lenglet and Djed Spence to their ranks this summer. However, none of the six new signings started during Spurs’ resounding 4-1 comeback win over Southampton last weekend.

And Carragher believes that will likely be the case going forward, with the exception of Bissouma. Despite acknowledging that Conte’s side head into the new season in a much stronger position compared to where they were six months ago, the former England defender admitted he feels Spurs have only signed one upgrade for their starting XI.

Ahead of Tottenham’s trip to Stamford Bridge to take on Chelsea – an opponent who got the better of Conte’s side on all four occasions last season – Carragher wrote in his latest Telegraph column: “Conte can at least go into this weekend’s match knowing that his squad is in a better place now that it was in January, following the arrivals of Richarlison, Yves Bissouma, Ivan Perisic, Clement Lenglet and Djed Spence.

READ MORE: Chelsea may still spend another £184.5m as Tuchel ‘pushes’ for signing

Spurs shelled out a whopping £60m to land Richarlison from Everton in the current window, however it seems Carragher feels the Brazilian, who was suspended for last weekend’s Premier League opener, will be left to settle for a place on the bench. The 25-year-old is tasked with displacing one of a formidable Tottenham front three of Son Heung-Min, Harry Kane and Dejan Kulusevski.

Spurs once again fell short in their attempts to end the club’s trophy-drought last season, but did manage to secure Champions League football for this campaign after pipping fierce north London rivals Arsenal to fourth in the Premier League standings. Having taken over from Nuno Espirito Santo last November, Conte is currently in his first summer transfer window at the club and is set to experience his first full season at the Tottenham helm.

Denial of responsibility! NewsUpdate is an automatic aggregator around the global media. All the content are available free on Internet. We have just arranged it in one platform for educational purpose only. In each content, the hyperlink to the primary source is specified. All trademarks belong to their rightful owners, all materials to their authors. If you are the owner of the content and do not want us to publish your materials on our website, please contact us by email – [email protected]. The content will be deleted within 24 hours.
best sports newsCarragherclaimsConteJamienews update sportsnewsupdateregular

‘You have to give Shikhar Dhawan importance’: Former India selector slams BCCI’s handling of the cricketer – Firstcricket News, Firstpost