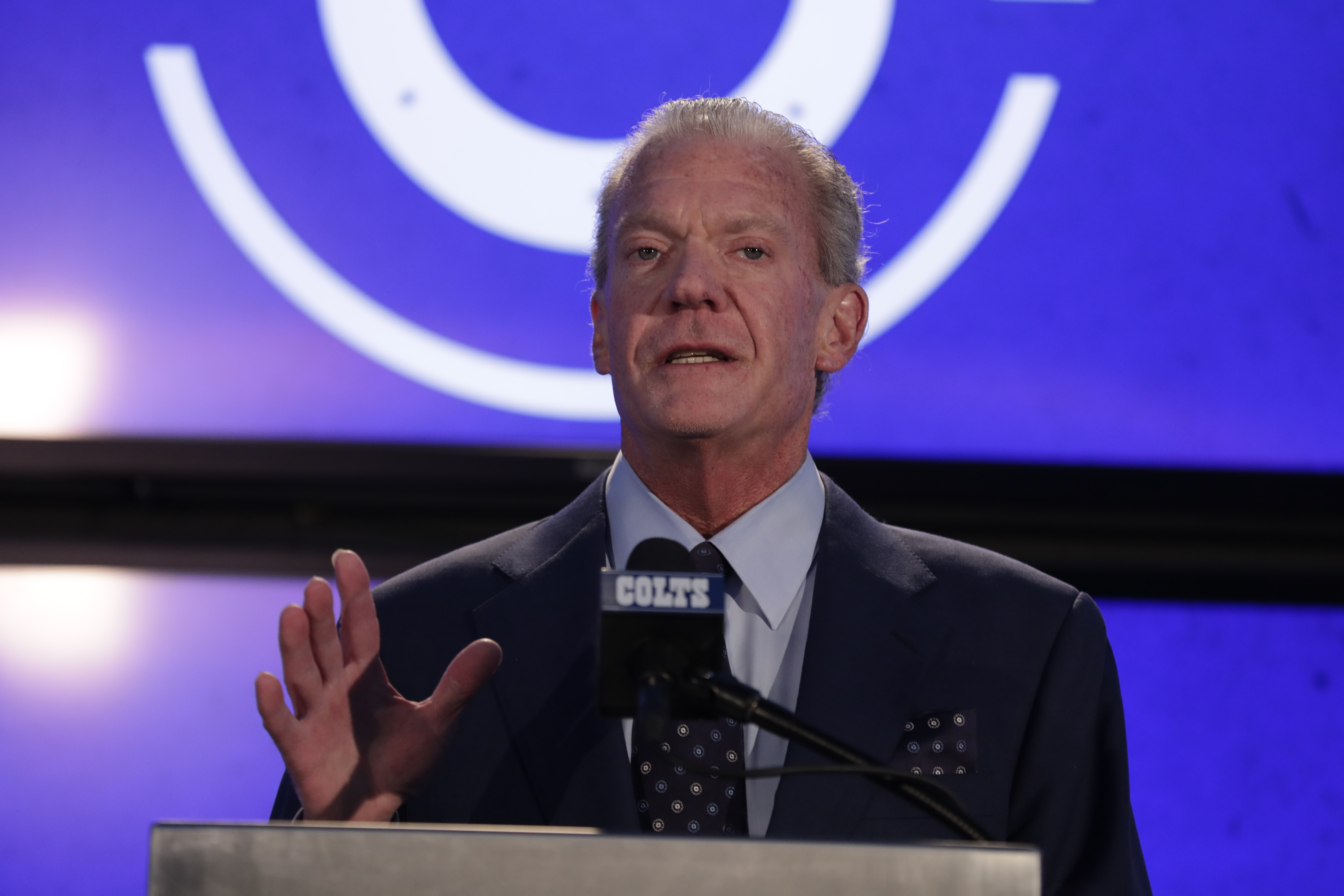 “An epic shortfall that stunned and shocked and appalled us all,” Irsay said, per Zak Keefer of The Athletic.

The Colts appeared destined for the playoffs until losing the final two games of the regular season, finishing 9-8. Needing only a win against the 2-14 Jacksonville Jaguars in Week 18 to clinch a postseason berth, Indianapolis instead suffered a 26-11 loss.

“[Head coach Frank Reich and general manager Chris Ballard] and I realize the weight of this historic collapse,” Irsay added. “It’s not normal.”

According to Keefer, the Colts had a 98 percent chance of reaching the playoffs entering Week 17.

Indianapolis did show plenty of promise during the season, finishing in the top-10 of both points scored and points allowed. The squad’s plus-86 scoring margin was seventh-best in the NFL, ahead of even AFC No. 1 seed Tennessee Titans (plus-65).

It still doesn’t mean much without the wins that go with it.

Irsay held a meeting with Reich and Ballard shortly after the final loss to Jacksonville, but there hasn’t been any drastic change in personnel to this point. If both are staying, the next big question is about quarterback Carson Wentz, who was wildly inconsistent in 2021.

The 29-year-old had a respectable 94.6 quarterback rating this past season, but saw a limited role down the stretch as the offense relied on Jonathan Taylor and the rushing attack. Wentz reached 200 passing yards in just two of the final eight games of the year.

Indianapolis can save $28.3 million against the cap by trading Wentz and $13.3 million by releasing him, per Spotrac. It could create some tough choices as the Colts try to improve going into 2022.

Denial of responsibility! NewsUpdate is an automatic aggregator around the global media. All the content are available free on Internet. We have just arranged it in one platform for educational purpose only. In each content, the hyperlink to the primary source is specified. All trademarks belong to their rightful owners, all materials to their authors. If you are the owner of the content and do not want us to publish your materials on our website, please contact us by email – [email protected]. The content will be deleted within 24 hours.
best sports newsCallscollapseColtsEpichistoricIrsayJim