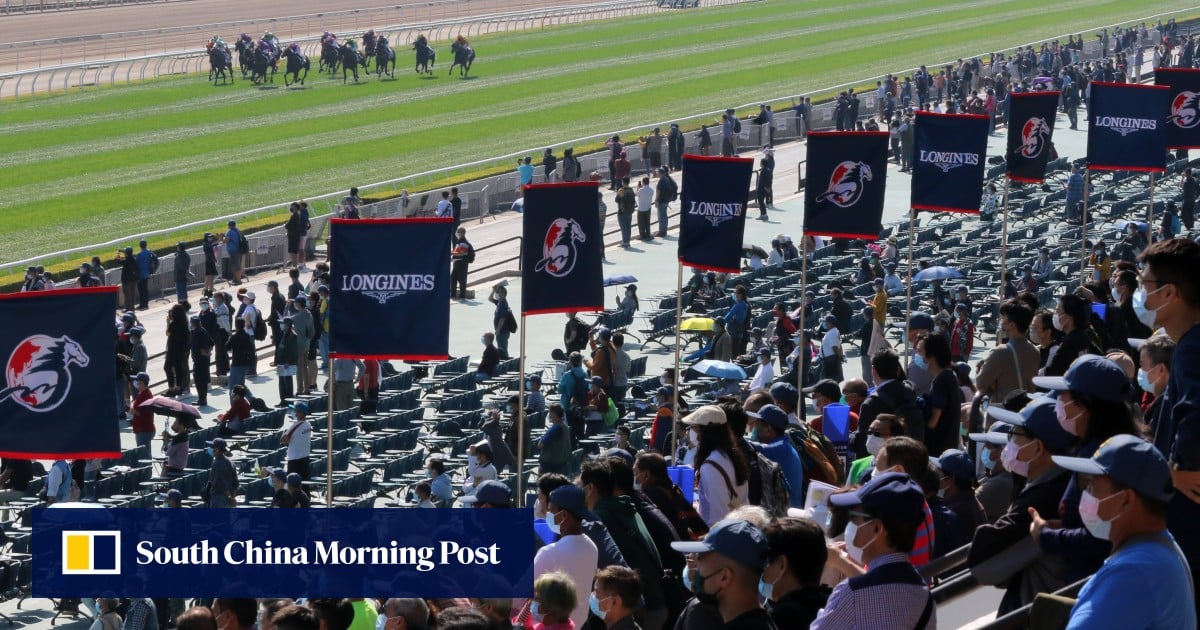 Winfried Engelbrecht-Bresges has promised to “put a good show up” for visitors to December’s Longines Hong Kong International Races as the Jockey Club’s showpiece event looks poised to finally return to something close to normal.

After operating under significant restrictions in the past two years, international day will be one of many things to benefit from the government’s decision last week to drop hotel quarantine.

“Definitely the decision of the government with the ‘0+3’ is a major boost for the international races. We will go all out to make it a major, major international event with the top horses, trainers and owners,” said Engelbrecht-Bresges, who declared earlier this month that HKIR is “a unique opportunity” to promote Hong Kong’s reopening.

“It is extremely exciting. We will go all out to show Hong Kong is open and back in business.”

Overseas participants have been confined to a quarantine bubble in the past two years but this year, after completing three days of medical surveillance, will be able to mingle as normal.

“During the first three days we will have them in certain groups and we will do the monitoring, but it won’t be a major inconvenience like it was,” Engelbrecht-Bresges said.

“For us that is key because it is extremely important we show the world we have gone through a significantly challenging period but we are not afraid of challenges and we are able to gear up pretty quick. 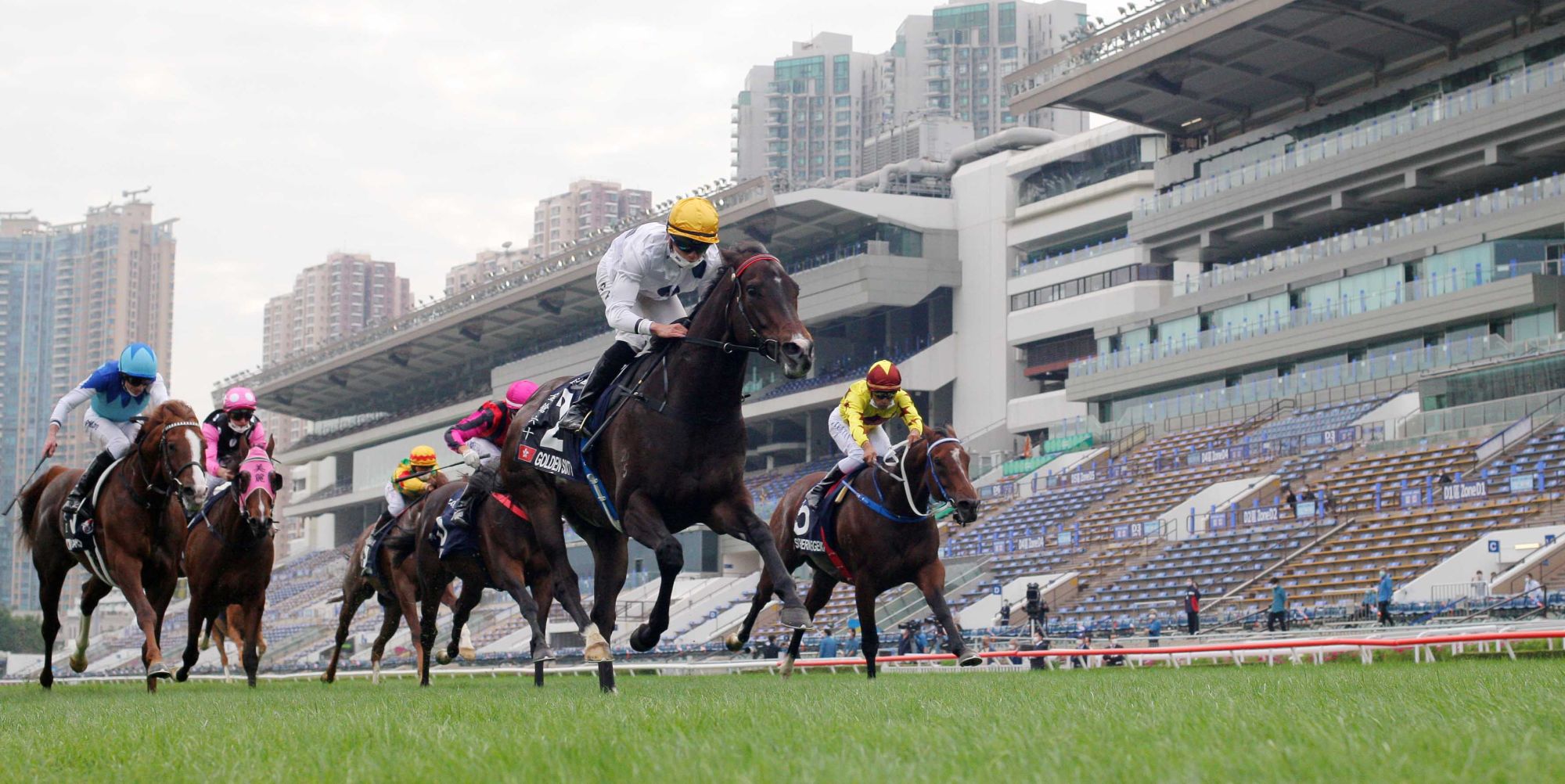 “One of the things we are working on at the moment, if there is a certain confinement for [international visitors], we can organise restaurants in our premises for them so that they stay in this bubble. It will be something that will be extremely convenient and we will definitely put a good show up.”

The Jockey Club is hoping to host the World’s Best Jockey ceremony, as well as a series of major meetings between global horse racing bodies.

Officials are also confident they will be able to increase crowd numbers in the coming months, with as many as 11,000 people expected to attend this Saturday’s National Day meeting after only 7,274 were on track at the weekend.

“For the international conference, one of the topics definitely will be that the world pool is a success. We have daily calls from people wanting to be in the world pool, and we want to expand the world pool further,” Engelbrecht-Bresges said.

“Rules harmonisation is the key and one has to see now this discussion about mandatory disqualification if you have a certain number of strokes of the whip.

“If implemented, as a change of the placing of a horse for betting, that could prompt an interesting reaction from customers.

“And one topic I think racing has not yet addressed is sustainability and [becoming] carbon neutral.

“It’s a massive issue for everybody, and for racing, the whole industry has to be prepared for significant changes to how we operate. We have done a study, so that will be one of the topics.”

Denial of responsibility! NewsUpdate is an automatic aggregator around the global media. All the content are available free on Internet. We have just arranged it in one platform for educational purpose only. In each content, the hyperlink to the primary source is specified. All trademarks belong to their rightful owners, all materials to their authors. If you are the owner of the content and do not want us to publish your materials on our website, please contact us by email – [email protected]. The content will be deleted within 24 hours.
best sports newsclubdroppedGoodHKIRjockeyJockey Club promises to ‘put a good show up’news update sports

Rain interrupts play in second ODI against New Zealand with…

Rafael Nadal says ‘a part of his life left’ when…