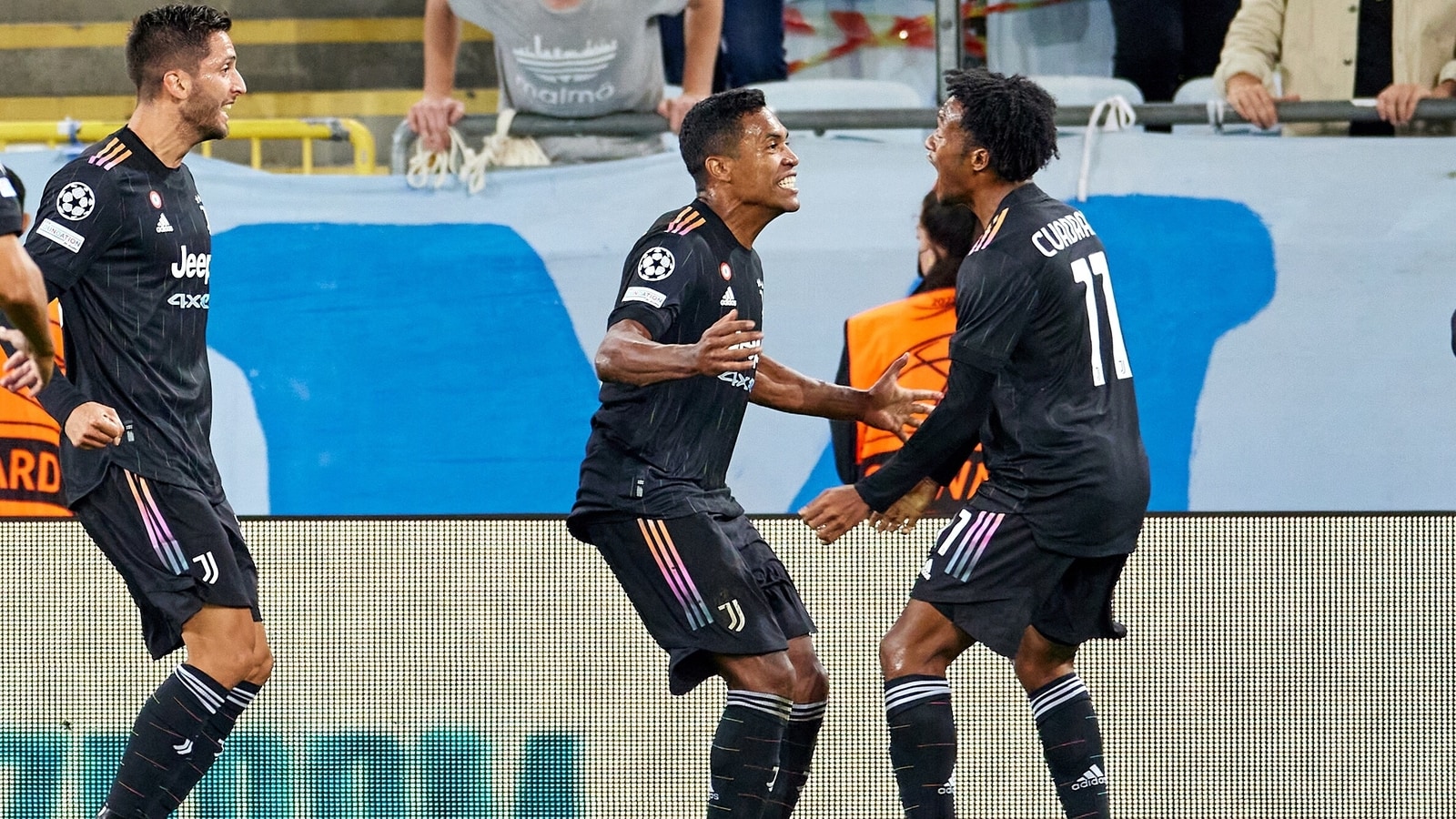 Juventus claimed its first win of the post-Cristiano Ronaldo era by beating Malmo 3-0 in the Champions League after a flurry of first-half goals.

Alex Sandro’s 23rd-minute opener was followed by goals in the space of 60 seconds by Paulo Dybala — from the penalty spot — and Alvaro Morata on the stroke of halftime in the south of Sweden on Tuesday.

Juventus has failed to win any of its three games in Serie A this season, the last two being losses that came after the departure of Ronaldo to Manchester United.

A trip to the Swedish champions offered some respite from its domestic problems for Massimiliano Allegri’s team, which can take some momentum into a big match in the Italian league against AC Milan on Sunday.

“We came here after some bad results, but we knew that this is another competition and we knew what to do,” Dybala said.

“We did it, playing with serenity.”

Sandro’s goal — a stooping header from a right-wing cross from Juan Cuadrado that was flicked on by Rodrigo Bentancur — came just as Malmo was starting to apply some pressure on Juventus. After that, the visitors dominated.

Morata was brought down by Malmo center back Lasse Nielsen just inside the area for a penalty that Dybala was forced to wait to take, with the VAR making a check for offside against the Spain striker. Dybala slipped as he took the spot kick, but it went down the middle to beat goalkeeper Ismael Diawara in the 45th minute.

Almost immediately from the kickoff, Adrien Rabiot fed the ball forward, Nielsen failed to make a clearance, and Morata ran through before scooping a finish off his shin and against the inside of the post.

“If we had reached the break at 1-0, we could have spoken about it and laid down a new game plan,” Malmo midfielder Anders Christiansen said.

“But at 3-0, it was game over. Then it’s just a matter of limiting the damage and not conceding more goals.”

Allegri was able to make some early substitutes with the game against Milan in mind, and one of the replacements — Moise Kean — thought he’d added a fourth goal after rounding Diawara and slotting home from fellow sub Weston McKennie’s through ball. It was ruled out for offside.

Kean, signed to replace Ronaldo, was also denied in the 90th by the outstretched right foot of Diawara after being played in by a deft flick from Dejan Kulusevski, a Sweden international.

“I asked the guys to finish the game without conceding a goal because that helps you and takes away your anxiety,” Allegri said.

“It was important to win because otherwise the streak would get too long.”

It was Allegri’s first win since returning to Juventus in the offseason for a second spell in charge. He made his Champions League debut as Juve coach against Malmo seven years ago, winning 2-0 in Turin.

Loading...
Denial of responsibility! NewsUpdate is an automatic aggregator around the global media. All the content are available free on Internet. We have just arranged it in one platform for educational purpose only. In each content, the hyperlink to the primary source is specified. All trademarks belong to their rightful owners, all materials to their authors. If you are the owner of the content and do not want us to publish your materials on our website, please contact us by email – [email protected]. The content will be deleted within 24 hours.
Loading...
1stbeatsbest sports newschampions leagueexitjuventusJuventus beats MalmoMalmo