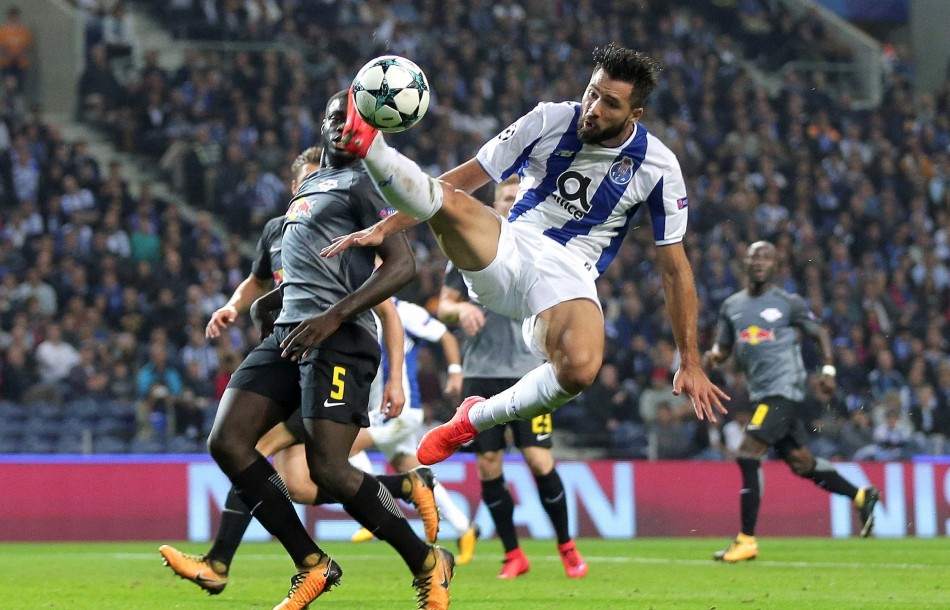 The former Porto defender who is having a tough time at Old Trafford, has earned interest from the Old Lady, who look to add a couple of new faces this January.

The Bianconeri are also keen on striking a deal to sign Anthony Martial, while Donny van De Beek is another option they are looking at. However, as per the latest rumours, Telles too has been in their wishlist.

Telles joined Manchester United in the summer of 2020. He was brought in as a potential alternative to Luke Shaw, who was struggling with form and fitness.

But the move worked out wonderfully for the Red Devils as it helped Shaw step up his game emerging as one of the best performers in the Premier League last term.

However, Telles’ game-time was restricted to just 691 minutes, the majority of which came during the early phase of the campaign. This is not exactly the same case this season.

Shaw once again has struggled for consistency but Telles looks to have become one of the victims of Ole Gunnar Solskjaer’s reluctance to rotate his squad. Telles has played just 17 minutes of league football so far. Hence, it won’t be surprising to see the former FC Porto left-back pushing for a move in January.

Should United let him leave?

Despite Telles’ struggle to break into the first, ideally United should not let him leave in January. He may not have played a crucial role for the team over the last one year but his presence in the team has kept Luke Shaw under the pressure.

Moreover, United don’t have any other option than him as Shaw’s deputy. Hence, should Shaw face fitness issues or sustain an injury, Telles could be a great option to choose from. So despite, Telles’ struggle United may not fancy any move in January at least.

Denial of responsibility! NewsUpdate is an automatic aggregator around the global media. All the content are available free on Internet. We have just arranged it in one platform for educational purpose only. In each content, the hyperlink to the primary source is specified. All trademarks belong to their rightful owners, all materials to their authors. If you are the owner of the content and do not want us to publish your materials on our website, please contact us by email – [email protected]. The content will be deleted within 24 hours.
best sports newseyeJanuaryjuventusLeaveManchestermovenews update sports

google: Google adds Windows 11 design elements to Chrome with latest update: How to get it on your PC – Times of India