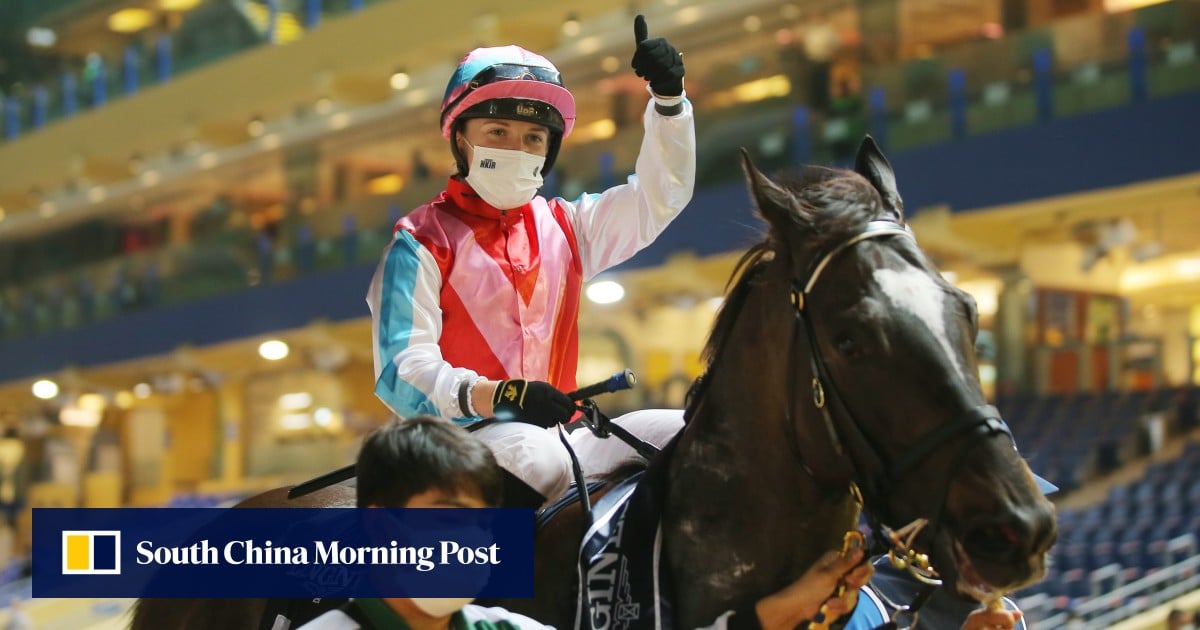 Kah and Doyle to do battle in International Jockeys’ Championship

It will be the first time the superstar female jockeys feature on the same card and they will line up alongside last year’s Longines World’s Best Jockey, Ryan Moore, and in-form New Zealander James McDonald.

Doyle’s husband Tom Marquand, Frenchman Mickael Barzalona, Australian Jye McNeil and Japanese Yuga Kawada round out the international contingent for the HK$800,000 competition, from which the winner will walk away HK$500,000 richer.

Hong Kong’s reigning champion jockey, Zac Purton, has also been confirmed as a starter and will shoot for his fourth IJC victory after snaring the loot in 2017, 2020 and 2021.

The final three slots will be decided after the Happy Valley meeting on November 23, with Hong Kong’s leading local jockey and the next two highest-ranked riders behind runaway leader Purton in the premiership getting the nod.

“This year’s Longines IJC has all the ingredients to provide another memorable edition,” said Jockey Club executive director of racing Andrew Harding.

“We’ve a fantastic line-up of accomplished riders, many of whom are in career-best form, including Ryan Moore and James McDonald. Added to that is the excitement both Jamie Kah and Hollie Doyle will bring.

“We’re delighted to have assembled an outstanding cast of riders, and we’re looking forward to a great night of sport set against the backdrop of one of the most iconic racecourses in the world.” 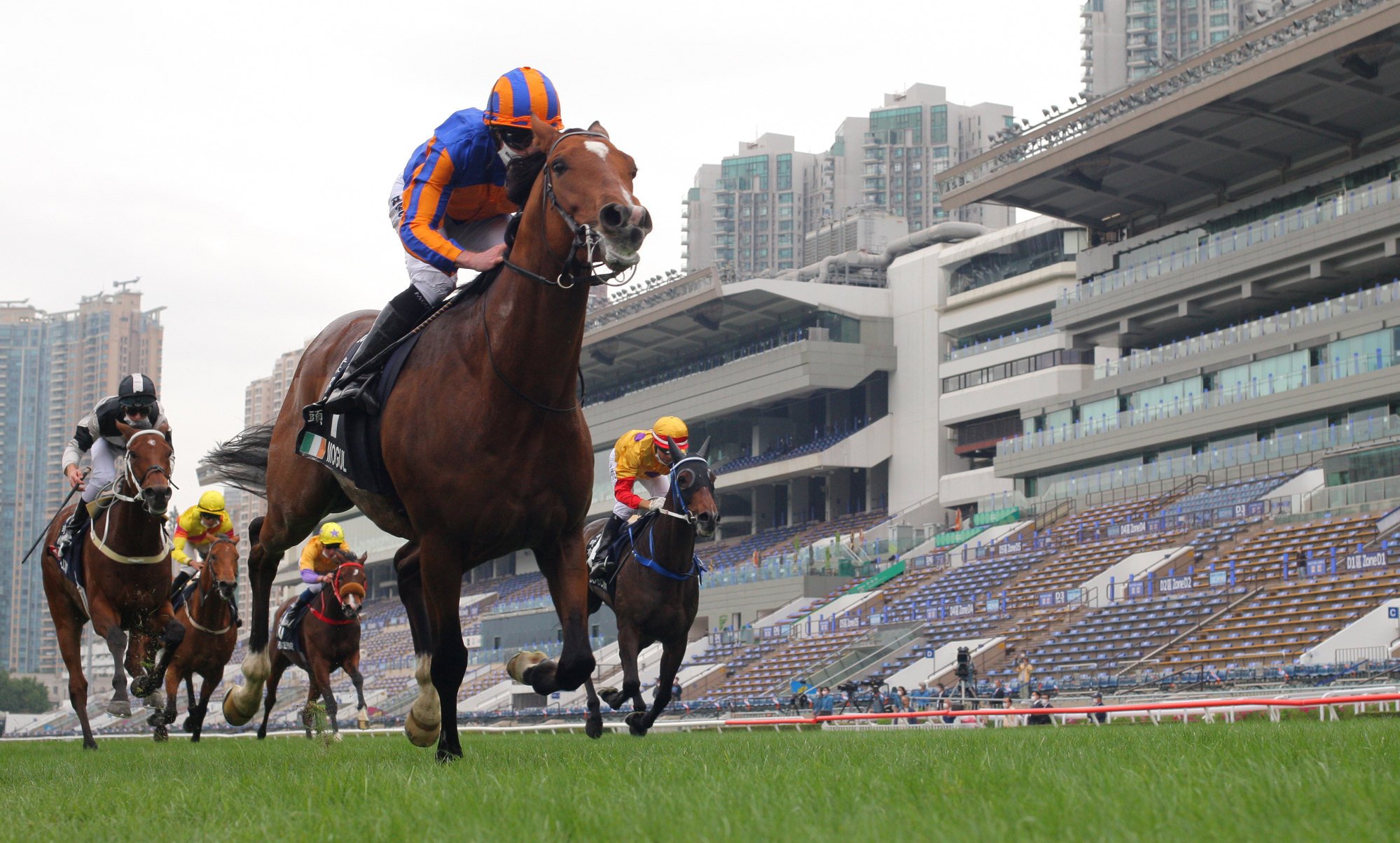 While Australian Kah makes her IJC debut, British rider Doyle competes for a third time and will be looking to build on her four-way tie for second in last year’s event, which also involved Marquand, Barzalona and McDonald.

Englishman Moore is a two-time IJC winner and lines up for a 16th time, while McDonald – who rides Romantic Warrior at Sha Tin this weekend – chases a first crown at his seventh attempt after finishing runner-up twice.

While six of last year’s international contingent are returning, Melbourne Cup-winning jockey McNeil joins Kah in making his debut. Currently, McNeil is in Hong Kong on a short-term stint that concludes just before Christmas. 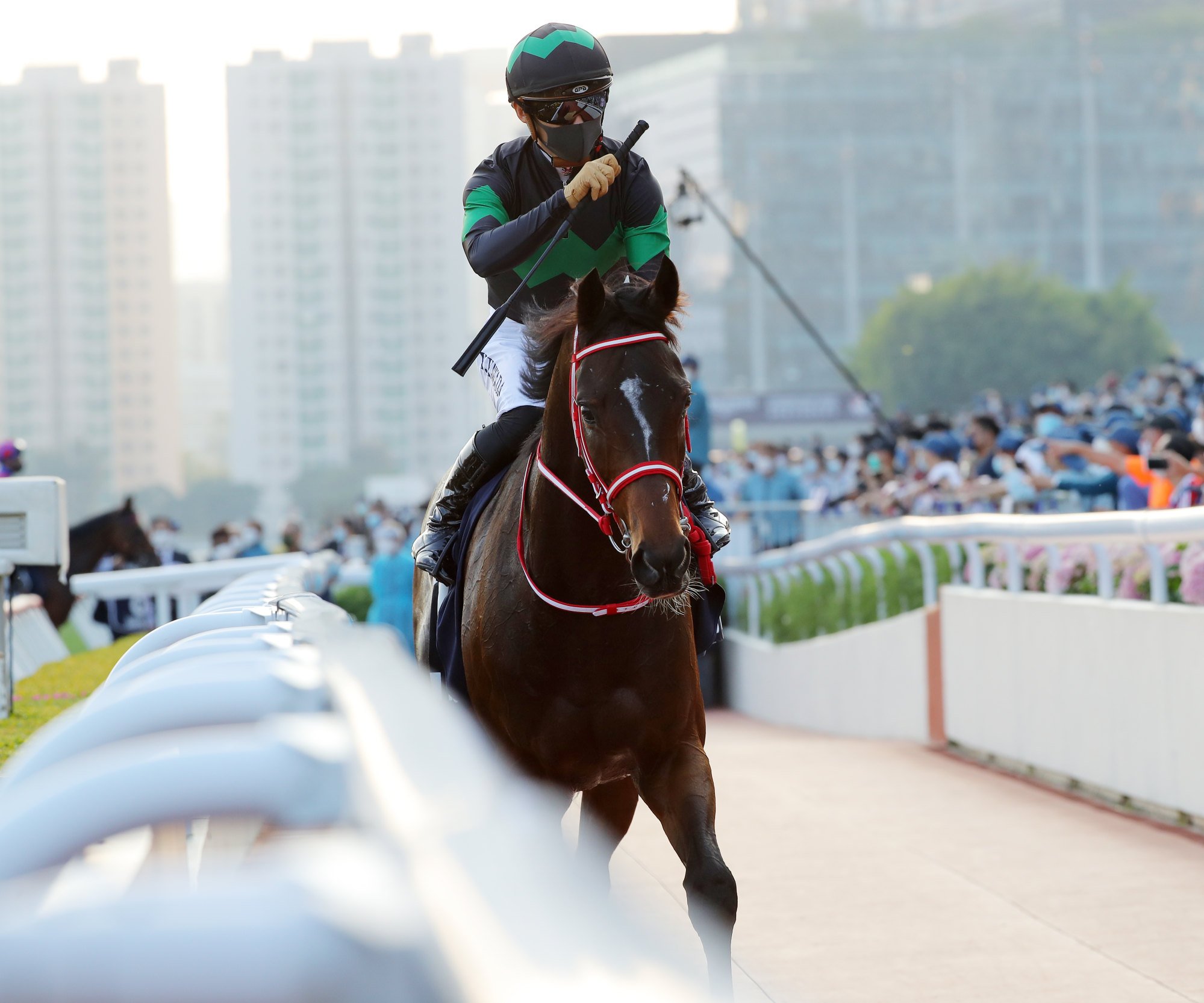 Kawada, a five-time JRA Award winner for the jockey with the highest winning percentage in Japan, steps out in his third IJC and will ride in Hong Kong for the first time since winning last year’s Group One Hong Kong Cup aboard Loves Only You.

The four-race IJC works on a points-based system with 12 points for first, six for second and four for third, while there is also a trainers’ bounty of HK$350,000, of which HK$200,000 goes to the handler with the highest score.

While previous years have seen examples of riders being dealt incredibly strong or weak hands, a system introduced in 2020 sees Jockey Challenge odds compilers assess each galloper’s hopes before rides are allocated, with each jockey then given four mounts based on an estimated average of each horse’s chances.

Denial of responsibility! NewsUpdate is an automatic aggregator around the global media. All the content are available free on Internet. We have just arranged it in one platform for educational purpose only. In each content, the hyperlink to the primary source is specified. All trademarks belong to their rightful owners, all materials to their authors. If you are the owner of the content and do not want us to publish your materials on our website, please contact us by email – [email protected]. The content will be deleted within 24 hours.
battlebest sports newsChampionshipDoyleinternationalJamie Kah and Hollie Doyle to do battle in International Jockeys’ ChampionshipjockeysKAH

Nadal out of ATP Finals after loss; Ruud through to semis