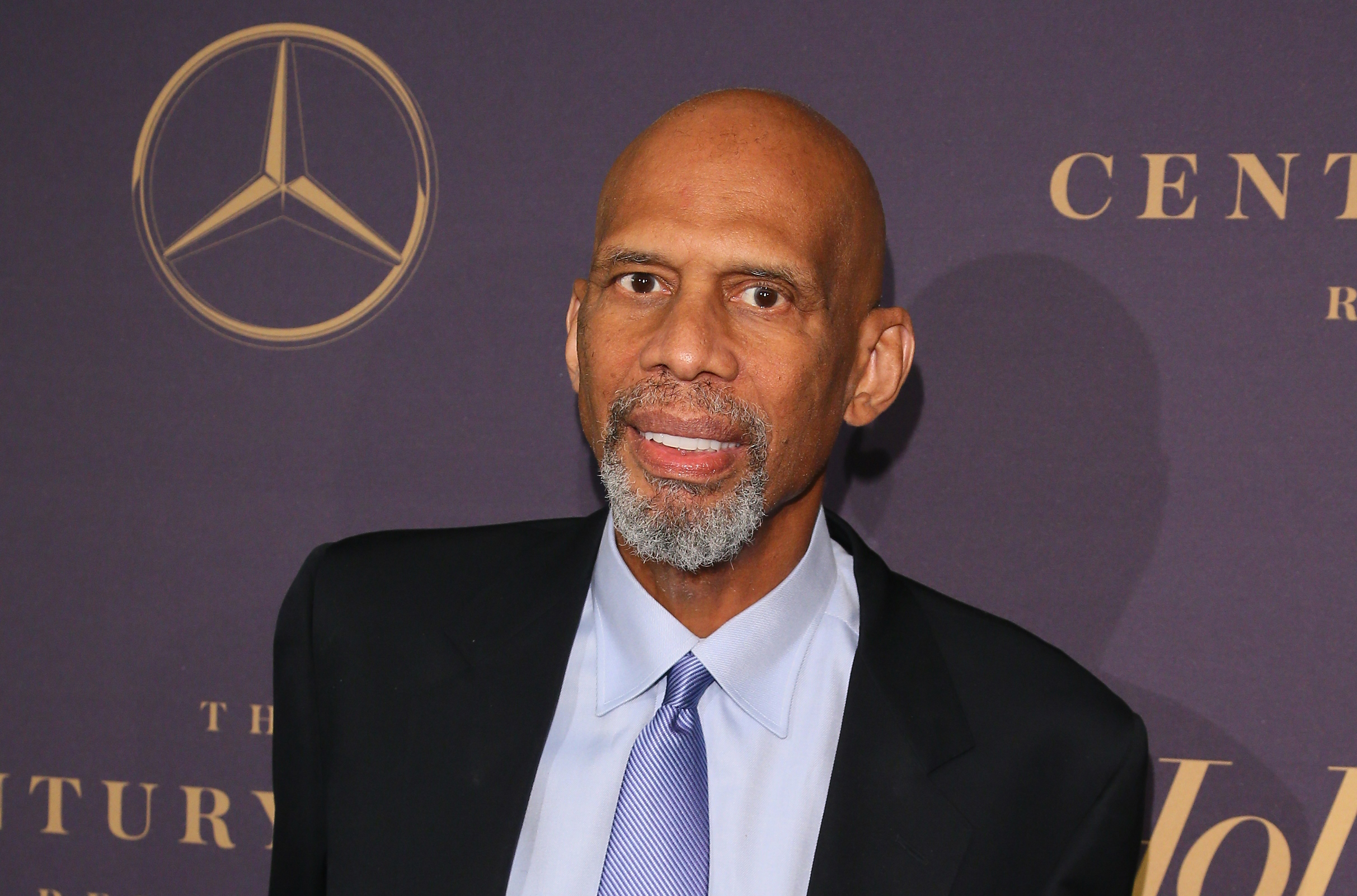 In response to a tweet from former teammate Magic Johnson about James’ recent hot streak, Abdul-Jabbar said he would “gladly” be in attendance to congratulate James “if and when he breaks the scoring record.”

If he can keep up his consistency I’ll gladly be there to congratulate him if and when he breaks the scoring record.

At his current rate of 28.9 points per game this season, James will pass Malone in the next 26 games. This assumes he doesn’t miss games for rest or due to injuries.

If James finishes this season at his current rate of 28.9 points per game and plays the remaining 41 games, he will add 1,185 points to his overall total.

Using his career scoring average of 27.0 points per game next season, James would pass Abdul-Jabbar around the 37th game of the 2022-23 campaign.

Given James’ age (37) and load he is currently carrying for the Lakers, the timetable will almost certainly change. The four-time NBA MVP has already missed 12 games this season with an ankle injury. He missed 27 games last season.

Abdul-Jabbar has been the NBA’s all-time leading scorer since April 1, 1984, when he surpassed Wilt Chamberlain’s mark of 31,419 career points.

Denial of responsibility! NewsUpdate is an automatic aggregator around the global media. All the content are available free on Internet. We have just arranged it in one platform for educational purpose only. In each content, the hyperlink to the primary source is specified. All trademarks belong to their rightful owners, all materials to their authors. If you are the owner of the content and do not want us to publish your materials on our website, please contact us by email – [email protected]. The content will be deleted within 24 hours.
AbdulJabbarbest sports newsbreaksIllJamesKareemLakersLeBron