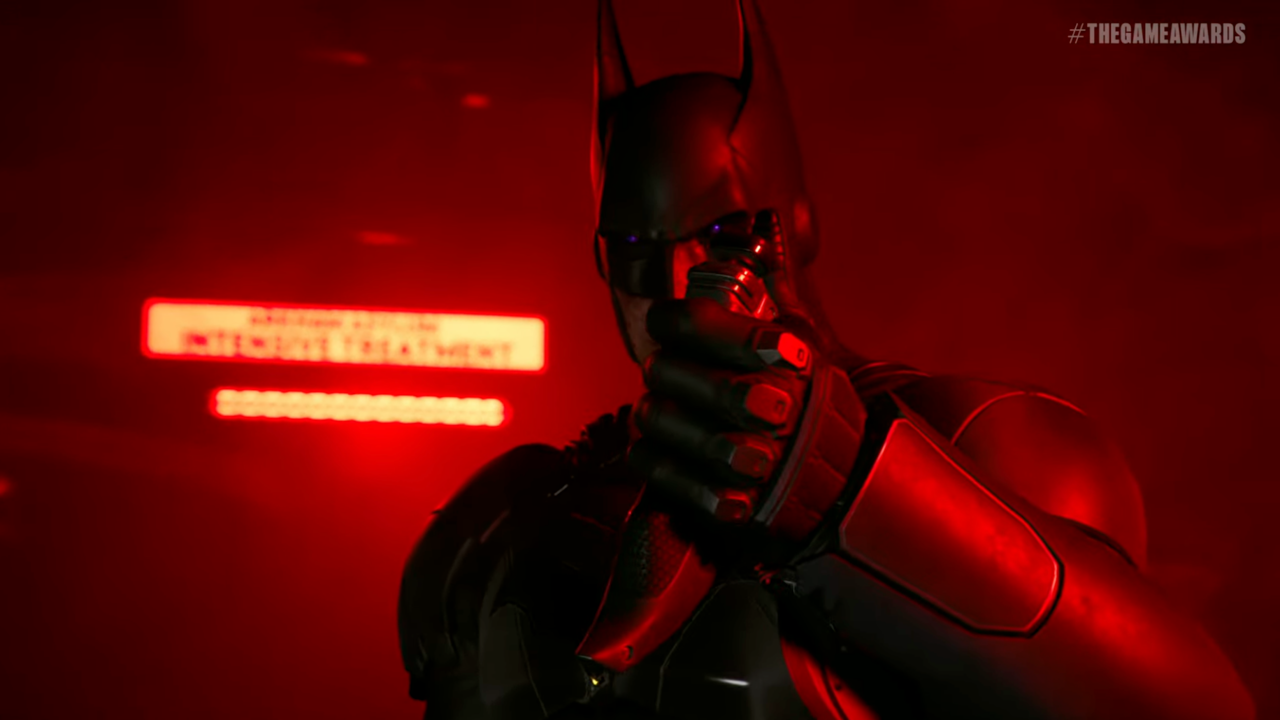 Kevin Conroy Returns As Batman In Suicide Squad: Kill The Justice League, Releasing In May

The trailer featured the Suicide Squad on its mission to take down a corrupted Justice League, with a little dark comedy about Captain Boomerang questioning the Flash a little too hard. But the climax comes at the very end, after Harley nervously reassures her comrades that Batman doesn’t kill. But it seems that whatever has turned the Justice League bad might have compromised that particular rule, and we get an iconic Batman line from Conroy.

The trailer also revealed a release date for Suicide Squad: Kill the Justice League, which is now slated for May 26.

Kevin Conroy first voiced Batman in the highly-regarded Batman: The Animated Series in the 1990s. He went on to voice the character in several animated movies and video games, including the Batman Arkham series. Rocksteady’s Suicide Squad game is set in the same universe as those games. Conroy passed away on November 10 following a battle with cancer.

Denial of responsibility! NewsUpdate is an automatic aggregator around the global media. All the content are available free on Internet. We have just arranged it in one platform for educational purpose only. In each content, the hyperlink to the primary source is specified. All trademarks belong to their rightful owners, all materials to their authors. If you are the owner of the content and do not want us to publish your materials on our website, please contact us by email – [email protected]. The content will be deleted within 24 hours.
batmanbest games newsConroygame updategames newsJusticeKevinkill

Ghostbusters: Rise Of The Ghost Lord Gets Its First Gameplay Trailer At The Game Awards

Kevin Pietersen has a piece of advice for IPL | Cricket News…