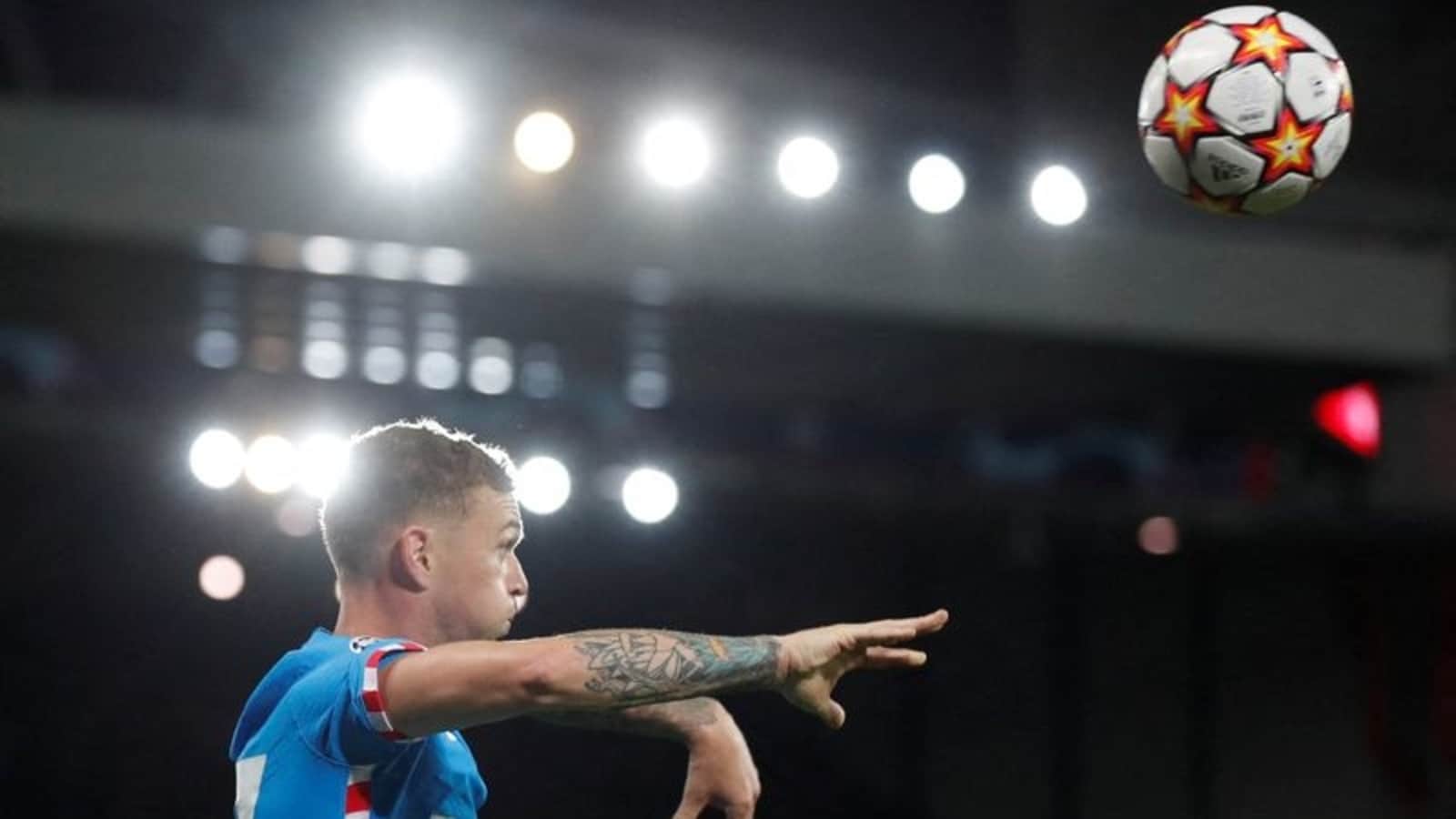 If Newcastle United’s grandiose plan to become one of Europe’s big hitters is to come to fruition any time soon, what happens in the next few weeks could prove pivotal.

Trapped in what appears to be a four-club relegation battle after only one win in their first 19 Premier League games of the season, their prospects would ordinarily look grim.

But unlike bottom Norwich City, Burnley and Watford — the three teams stuck in the mire with them — Newcastle have an enormous transfer budget for the January window.

Since unpopular owner Mike Ashley’s reign was ended by a takeover by Saudi Arabia’s Public Investment Fund in October, the club’s fans have been eagerly awaiting the arrival of a posse of high-profile signings to ride in and save the day.

Newcastle’s potential budget for new signings in January is reported to be as high as 200 million pounds ($270.86 million), keeping them in line with Financial Fair Play rules.

And while in reality the outlay may not come close to that, such financial clout gives them a potentially huge advantage as they seek to maintain their top-flight status.

Identifying the right targets will be key, however, and fans will be encouraged by the seemingly imminent arrival of England full back Kieran Trippier from Atletico Madrid.

Right back Trippier, who would cost around 12 million pounds according to British media, would represent a statement of intent from the club and help address the shortcomings in a Newcastle defence that has leaked 42 league goals so far — a total matched only by Norwich.

“Newcastle’s big issue at the minute is defensively. They’re nowhere near good enough those defenders that they’ve relied on for so long. They need a couple of defenders, someone with a bit of guile in the midfield and, also, someone to take the weight off Callum Wilson up front in terms of goals.”

While Trippier’s signing would represent solid business, the dilemma Newcastle face is whether to go for short term fixes to help stave off relegation or begin the process of laying the foundations for a sustained recovery.

In an ideal world, manager Howe would prefer the latter option but will also be acutely aware that relegation could set the club’s plans back years, and could cost him his job.

Tempting as the likes of Arsenal’s unsettled former skipper Pierre-Emerick Aubameyang and Tottenham Hotspur midfielder Dele Alli might be, even on short-term loans, whether they would be best-suited for a relegation scrap is debatable.

Newcastle have also been linked to Burnley’s central defender James Tarkowski and Everton’s left back Lucas Digne as Howe looks to re-model his defence, although considering Newcastle’s new wealth, neither would be allowed to go cheaply.

While Newcastle’s current squad is clearly sub-standard, making wholesale changes is also risky. New signings need time to bed in but time is not a commodity Newcastle have in abundance.

Unless results improve rapidly, they are likely to become the richest club in England’s second-tier.

Denial of responsibility! NewsUpdate is an automatic aggregator around the global media. All the content are available free on Internet. We have just arranged it in one platform for educational purpose only. In each content, the hyperlink to the primary source is specified. All trademarks belong to their rightful owners, all materials to their authors. If you are the owner of the content and do not want us to publish your materials on our website, please contact us by email – [email protected]. The content will be deleted within 24 hours.
best sports newsbidescapeKieranKieran Trippierkieran trippier newcastlemarknewcastle

Xavi feels Barcelona star is ‘overrated’, open to selling him in January: Reports

Get a new iPhone for less – here are the best prices