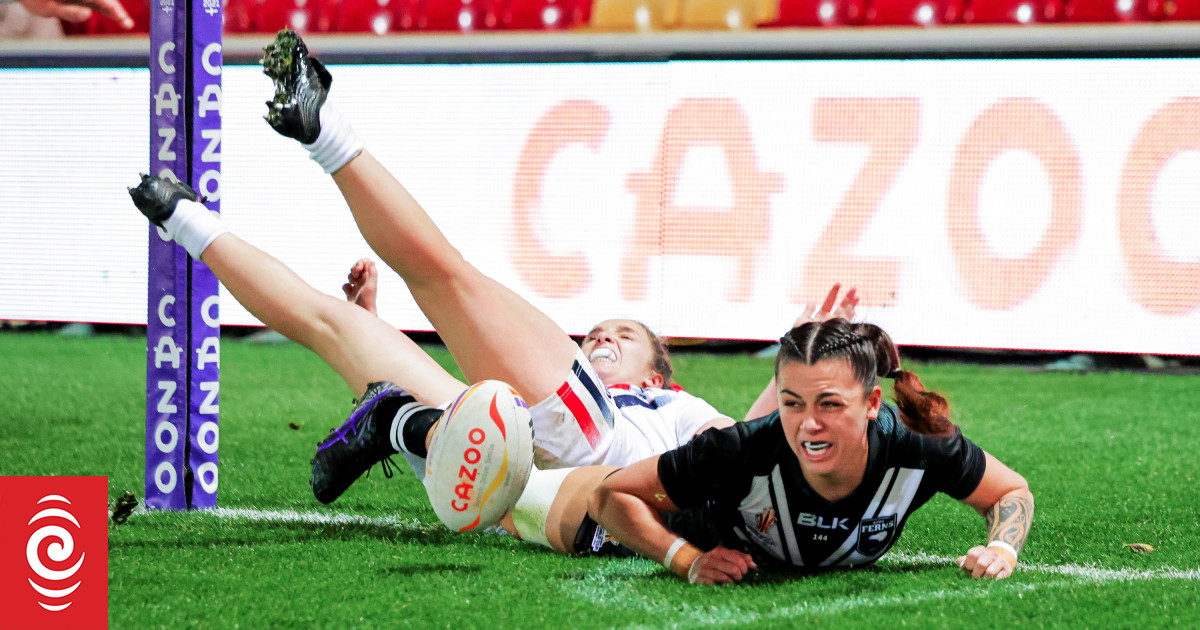 Australia’s Ali Brigginshaw believes the pressure will be on New Zealand in the women’s rugby league World Cup final, but the Kiwi Ferns say they are the underdogs.

“They have won the most World Cups so I think they should have the pressure on them,” said Brigginshaw.

But Kiwi Fern captain Krystal Rota said her side “definitely didn’t anticipate going to the final”.

Australia reached the final after thrashing Papua New Guinea 82-0 in the last four.

They also topped their group, with a record-breaking 92-0 win over France and a slender 10-8 victory over New Zealand along the way.

“We know what New Zealand will throw up, I don’t think there is pressure,” said half-back Brigginshaw.

“They have been in every World Cup final. The pressure is probably playing at Old Trafford. What a moment.

“You will probably never get to do that again so I think that is the biggest pressure running out there and the emotions that come with that.”

Australia have beaten New Zealand in the past two finals, after the Kiwi Ferns defeated the Jillaroos to win the 2008 title.

The Kiwi Ferns finished second in Group B behind their neighbouring rivals, beating hosts England 20-6 in their semi-final.

“I don’t think the pressure is all on us,” said New Zealand captain Rota.

“We’re just excited to go out and show what we can do, and we take confidence from knowing that while they have beaten a lot of teams by a lot of points, they came up against us and had a good close game.

“We have had confidence in ourselves from the get-go and we know there is more to come from us.

“Provided we do the right things, we will be at the peak of our game on Saturday.”

Denial of responsibility! NewsUpdate is an automatic aggregator around the global media. All the content are available free on Internet. We have just arranged it in one platform for educational purpose only. In each content, the hyperlink to the primary source is specified. All trademarks belong to their rightful owners, all materials to their authors. If you are the owner of the content and do not want us to publish your materials on our website, please contact us by email – [email protected]. The content will be deleted within 24 hours.
aheadAudiobest sports newsclaimCupCurrent AffairsdeciderFerns

Artificial neural networks learn better when they spend time not learning at all: Periods off-line during training mitigated ‘catastrophic forgetting’ in computing systems

Samoa one step away from ultimate sporting fairytale

Turbo Games extends its partnership with Cbet increasing the…

Explained | How FIFA is using SAOT for offside decisions