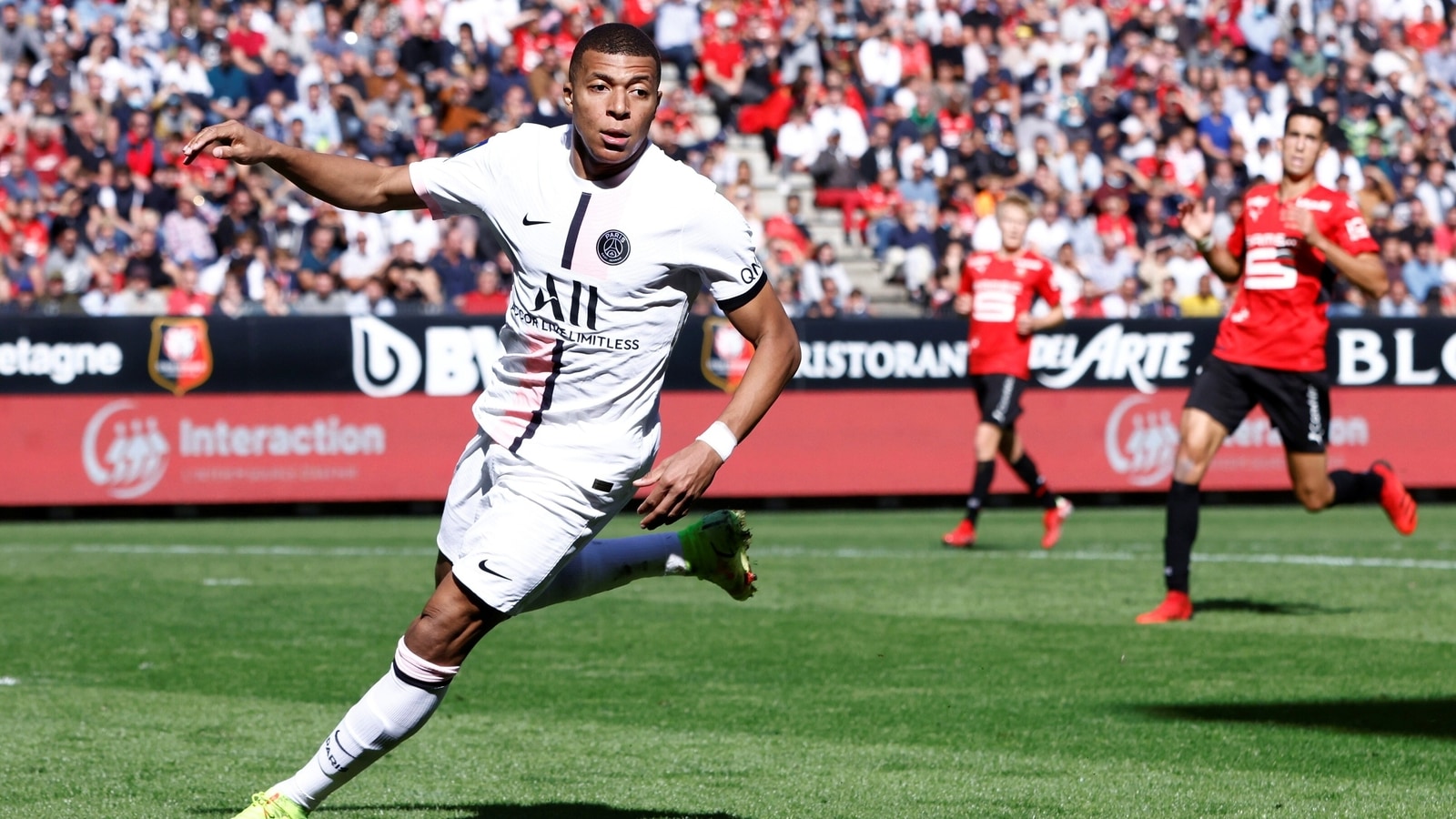 Kylian Mbappe confirmed he told Paris Saint-Germain he wanted to leave the club in July in an interview released Monday by French broadcaster RMC.

Mbappe was subject to reported bids from Real Madrid approaching 200 million euros ($230 million) in August as he entered the last season of a five-year contract with PSG.

“I asked to leave,” the 22-year-old star said, explaining once he decided not to renew his deal “I wanted the club to have a transfer fee to have a quality replacement.”

Mbappe can sign a pre-contact agreement with another club in January and join after the season with PSG getting no fee.

He asked to go in July and hoped to leave with a good deal and respect on all sides. Reports that his request was in the last week of August made him sound like a thief, Mbappe said.

“I said, ‘If you don’t want me to go, I will stay’,” Mbappe told his interviewer, former France and PSG player Jérôme Rothen. “It’s a club that that’s given me a lot and I’ve always been happy.”

PSG rejected Madrid’s interest then signed free agent Lionel Messi in August to form a superstar attack with Mbappé and Neymar as the club pursues a first Champions League title.

Extracts of the interview were published Monday one day ahead of a longer interview being broadcast.

Denial of responsibility! NewsUpdate is an automatic aggregator around the global media. All the content are available free on Internet. We have just arranged it in one platform for educational purpose only. In each content, the hyperlink to the primary source is specified. All trademarks belong to their rightful owners, all materials to their authors. If you are the owner of the content and do not want us to publish your materials on our website, please contact us by email – [email protected]. The content will be deleted within 24 hours.
best sports newsJulyKylianKylian MbappeLeaveMbappenews update sportsnewsupdate